lol at this story.

"Panama continues a coronavirus lockdown which only allows men and women to leave their homes on different days.

Under the Ministry of Health rules, women may do essential shopping on Mondays, Wednesdays and Fridays. Men can go out for the same reasons on Tuesdays, Thursdays and Saturdays. And nobody may leave home on Sundays."
Moreover, the time of day you are allowed out depends on the last digit of your national identification card or passport.
Trans woman Bárbara Delgado was arrested her for being out on the ‘wrong’ day, even though she was out on a women’s day.
While they released other lockdown offenders, they wouldn’t let her go. Instead they took her before a justice of the peace who gave her a US$50 fine.
A trans woman, Mónica, went out on 9 April, a day designated for men.
Police stopped her when she tried to enter a supermarket. They took her to Casa de Justicia Comunitaria de Paz Pedregal, a nearby police station.

There, officers inappropriately touched her breasts and mocked her about being a man during a body search. They also threatened to put her in a cell with 200 men.  Mónica also paid a US$50 fine to be released.

‘Transgender people in Panama are being humiliated and accused of breaking the law under the quarantine policy simply for being themselves.

‘The Panamanian government should ensure that quarantine measures are implemented in a way that respects transgender people’s dignity.’ 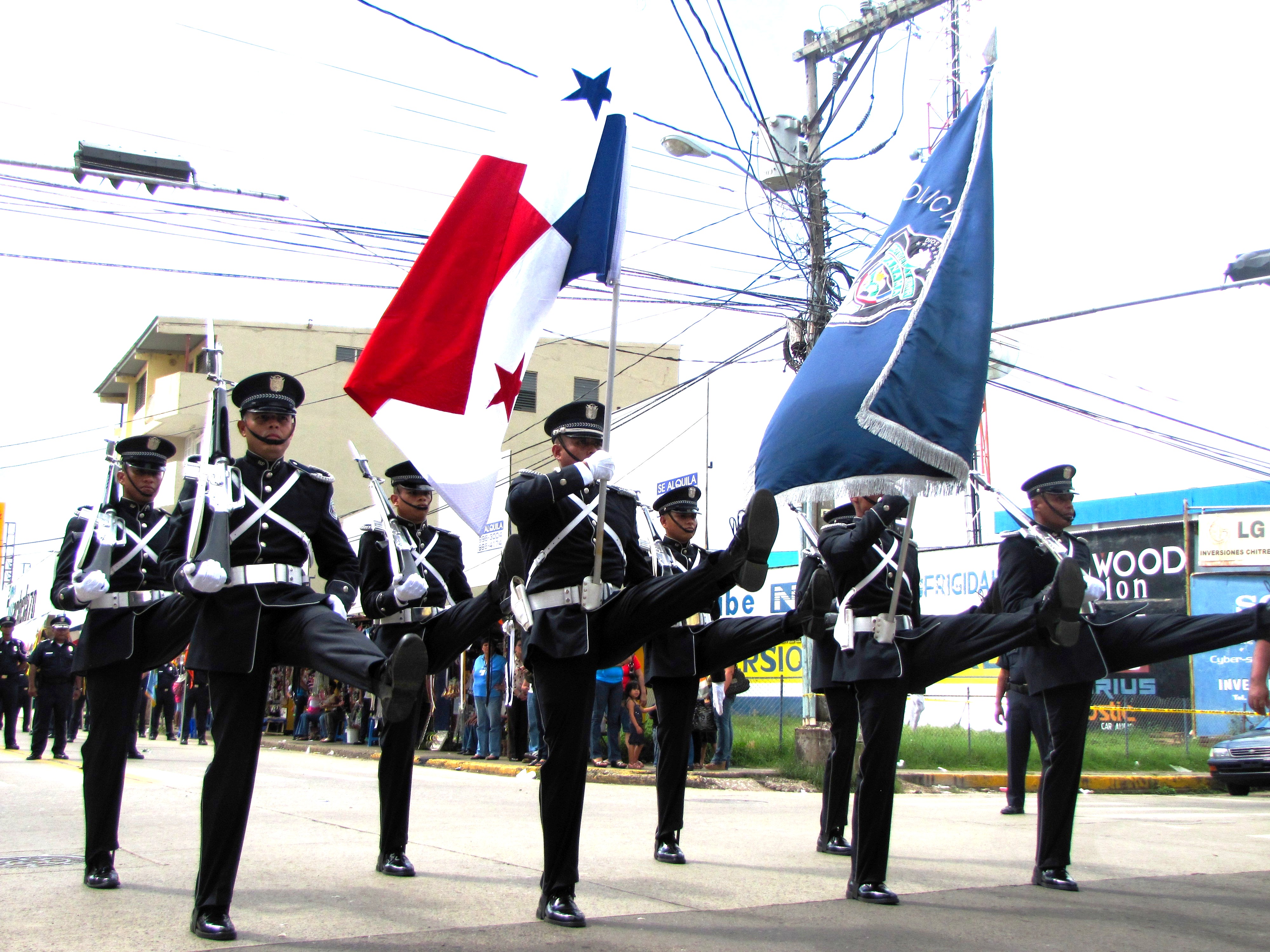 Being arrested is more humiliating for those dudes then going outside dressed as women. Neat.