i think one of the stories said the shots were heard at like 6 - 6:30 am, that usually pretty light out

wow what the fuck - the father was shot and stabbed, the mother was just stabbed, and the little girl was shot and strangled to death. still no known connection or argument or anything…

its a shame this fucker was able to just kill himself but at least he is dead. deserved a much worse fate tho. 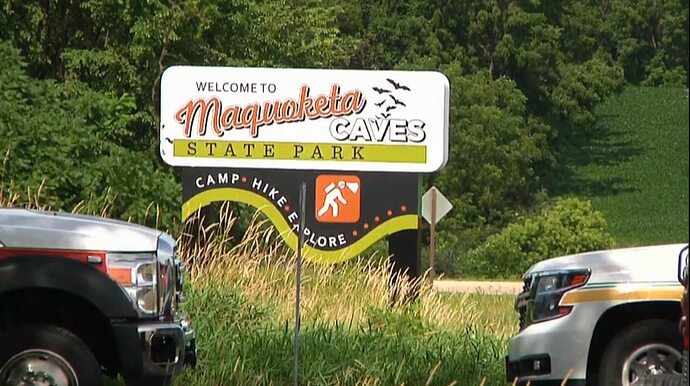 The Iowa State Medical Examiner has released the cause of death for the four people found dead at the Maquoketa Caves State Park campground on July 22.

This fucking infuriates me. This is the root of the problem. Two grown ass adults camping with their 23 y/o son, alone. At the very least they spend a lot of time together and than state, we refuse to believe our little saint son would do such a thing. My guess is a deep dive into this kid and he was all fucked up. Depression/anxiety/meds/major social issues, the usual bullshit, yet this family just “can’t believe it.” This the part of the real problem.

im kind of surprised more hasnt come out about this guy yet, i figured we would have heard the usual stories like you suggest - that everyone knew this guy was a fucking wackjob etc

They need to check ballistics on the GSWs and see if the bullets came from his gun or someone else’s. The story is very odd and it doesn’t make a lot of sense that a guy camping with his family decides randomly to become a murderer and then kill himself.

It’s not all that odd in 2022. 23 y/o weirdo does something with a gun that makes zero sense to anyone rational. I mean, he has a self inflicted gunshot wound, he is near the crime scene, he is in possession of a “ghost gun” and they elude to physical evidence inside the families tent (which is almost certainly present if he is stabbing strangling people).

I mean all these kids are in the same age group with the same issues and all still live at home with mom and dad. All of them, and the parents all spit the same dumb rhetoric. I don’t see any giant mystery here unfortunately, just a tried and true story of our era.

he is in possession of a “ghost gun”

where did you get that from? i thought it was the families gun, seems odd that his parents would have a ghost gun 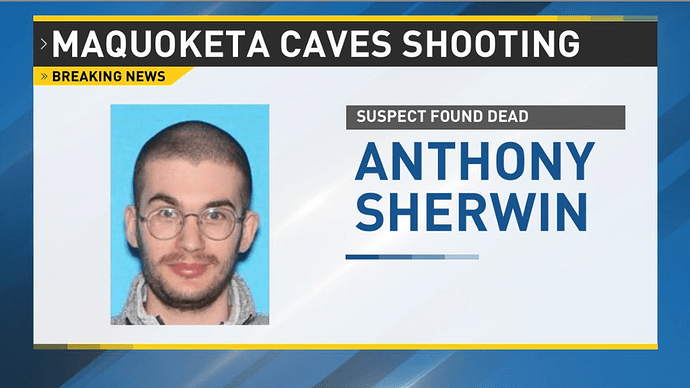 There are new details about the weapon used to kill a father, mother and six year old girl at Maquoketa Caves State Park.