A new blasphemous Hollywood film is predicted to come out soon depicting Jesus as a lesbian woman. The film “Habit” stars Paris Jackson who plays the role of “lesbian Jesus”. Distributors haven’t picked it up as of yet, so let’s please spread awareness and wake people up to the Christianophobic garbage that is spread nowadays, but is somehow accepted and praised by society.

Spreading awareness is what the makers of this stupid film want.

No one said she is going to jail over this. I can still have a problem with this and hate that it is being made.

Funny she still tries to act like she is actually Michael Jackson's daughter from birth and not just some child he paid for. 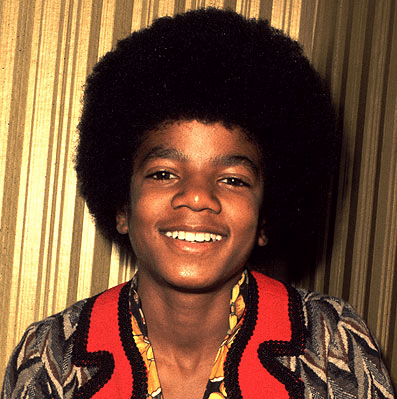 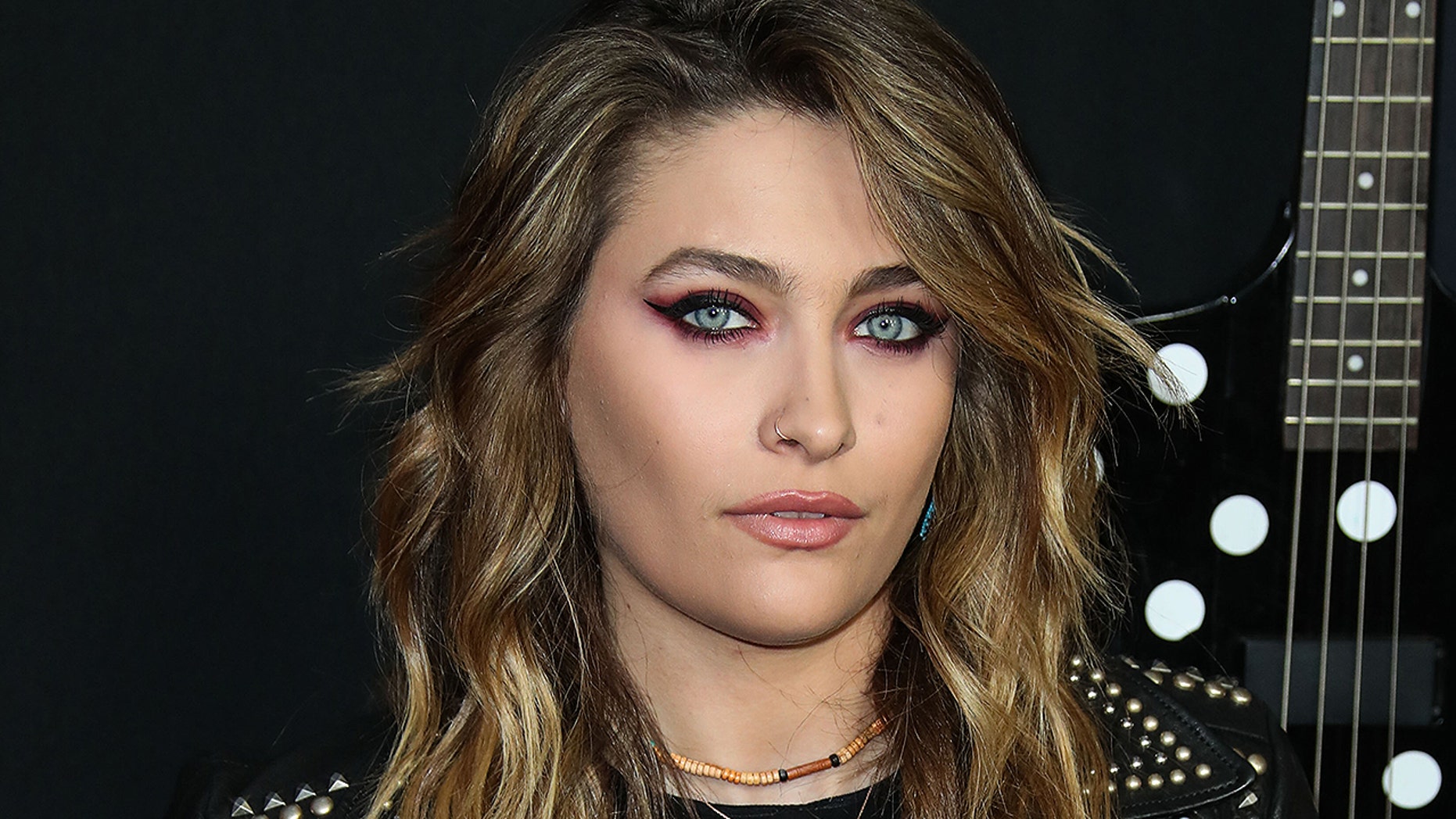 could anything on earth be less important?

Trash will be trash!

She is a beauty but this does upset me, she is just a new age "genderless pansexual" cunt rag.

She is a beauty but this does upset me, she is just a new age "genderless pansexual" cunt rag.

Getting more specific about some of the difficult things she's faced, Paris opened up about her sexuality and how her family initially reacted when she started exploring it.

"I say I'm gay because I guess I am, but I wouldn't consider myself bisexual because I've dated more than just men and women, I've dated a man that had a vagina," she added. "It has nothing to do what's in your pants, it's literally like, what are you like as a person?"

Let her make as many of these movies as she wants.

No one is going to watch it.

Curious why Hollywood would not do a movie with Mohammed being a lesbian instead?

who really cares about this?

Some folks are looking to be triggered by anything

So does she show her tits?

I would not even notice this film was a thing. Zero impact on me. Story is done

I bet they'll do part two Lesbian Mohammed next. You know because of freedom of speech and all of that.

The OG is the only reason I'd ever even hear about this.

The OG is the only reason I'd ever even hear about this.

who really cares about this?

Some folks are looking to be triggered by anything

LOL
You guys are so bad at this...