Parkland Deputy Tried to Keep Cops Out of School

Turns out the Parkalnd school SRO not only remained outside the school taking cover while the shooting was going on, he warned other cops not to go in.

Roundly vilified for not entering a Parkland high school during a mass shooting, Broward Deputy Scot Peterson insisted publicly that he believed that gunfire was happening outside on campus — not from inside the building.

But internal radio dispatches released by the sheriff's office Thursday show Peterson immediately fixated on Building 12 and even radioed that gunfire was happening “inside.”

And, just as school shooter Nikolas Cruz was fleeing the building after killing 17 people, Peterson warned his fellow officers to stay away — even as wounded students and staff lay inside.

BSO policy calls for deputies to engage an active shooter and eliminate the threat.

More at the link. 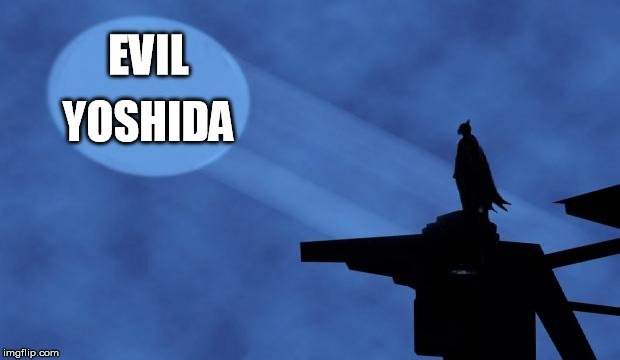