Dan Millman is effectively turning this shit show into his own personal “well at least I’m not PJ” thread.

Calm down, we can’t all be Canuck graduates loving on PJ

I almost sent him the info for my tuner to get a tune. He probably would have put diesel in it, grenaded the engine, and blamed them for it.

This thread is what kept me here for the switch over…ive been a PJ fan and appreciate the content he’s posted here. The cat story is terrible. Why would he share that (let alone do it, but that’s him I guess). It’s definitely changed my opinion of him

Yeah, I may have lost interest without this thread. Curiosity about “Fart Curtains” kept me on board, lol. I think the reason the thread is going so strong is because it’s been such a long time coming. We’ve all heard of the wolf in sheep’s clothing, PJ has always been the douche in “nice guy” clothing. It’s always been clear to me he was sheisty as hell but people would still always chime with the “come man, be cool.” bs when I’d call him out. Now even those guys caught on. He really crossed the rubicon with the cat thing, lol. I wouldn’t care if he still posted here, but that’s something that will probably make some people keep shitting on him for good.

Whatever, I always knew he was a low-class behaving, selfish, lazy type dude. The part that bothered me most is him being full of shit and always playing that “Nope. I’m a good guy” card. It can be clear as day how he fucked up, knew exactly what he was doing, and he’ll still be bold and cocky as hell about why he was not wrong. He can’t just admit the shortcoming and grow from it, he’s gonna stick to behaving shitty until the grave.

Speaking of Graduates… @Graduate1 where are you, bruh? 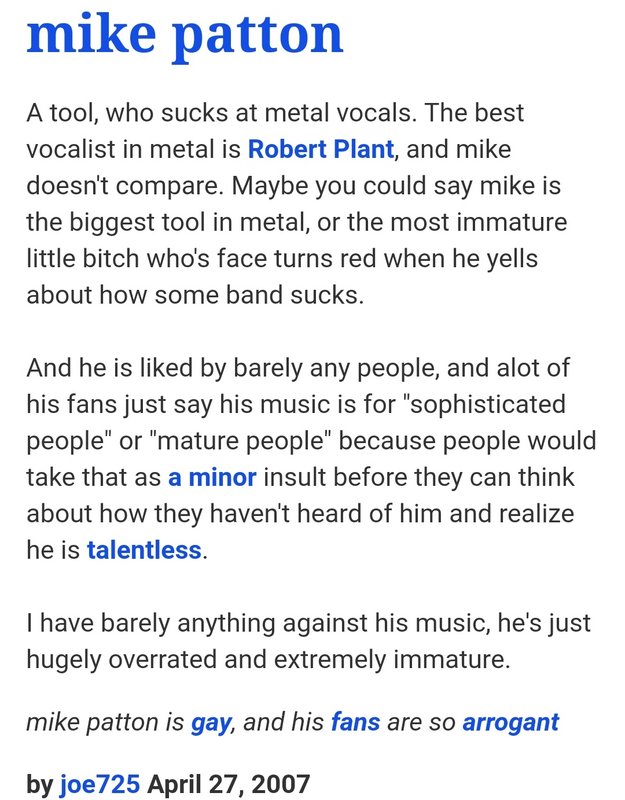 Didnt see any of that but this was in the image section of my search… This is the funniest pic ever! The cat thing isnt cool at all but I don’t give a fuck what he does with his life… this pic tho… fuckin funny… 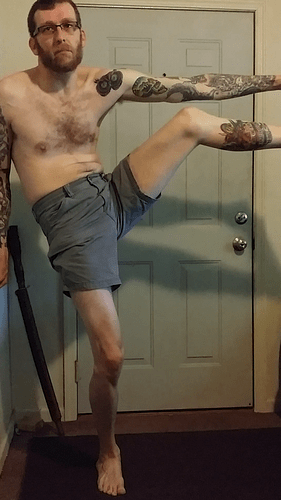 I gave Jay a second chance. I had an issue with him a few years ago. He has a certain lovable demeanor about him. This is what causes ppl to see him as glass half full. After 5 months of that private group I was a basket case. Months of Jay dilemmas had drained a few of us. There were guys trying really hard to be the guys friend. Unless you have a personal Experience you probably wouldn’t see the narcissism. Jay is a lot stronger than he lets on. He used pity like a champion. Might be a defense from his messed up childhood. He will never hurt himself. He’s very comfortable with who he is. Everyone of the jay disasters things discussed on this forum he believes he has zero fault! And he blames somebody else for everything. Narcissist are very self-centered bad people. When the first two guys left the group over Jay, all he cared about was losing two listeners on his podcast. He was more worried about his metrics than two guys that were friends with him and did their best to be his friend. This is when I started to see the reality that I was trolled by Jay. He never gave two shits about me from jump or anybody else. We were just there to entertain him. You guys have no idea. He has zero shame or compassion for anyone. He will 100% be back here and spin everything into him being the victim. He’s amazing with that talent.

I bailed on this thread many days ago and I guess I got sucked back in.

After 5 months of that private group

Was that the “discourse” thing somebody mentioned. I don’t even know what that is but it sounds fucked up. That where all this “Extra” weird shit came from? Fart curtains, anus pics, dead crippled cats. etc? The Jay bonus features. You’re on a forum that already has weird goings-ons, but that’s not enough though so you get a little group and branch off into a secret club. Asking for trouble. You got caught up in some disturbing Gummo-type internet subculture.

Gummo-type is on point here lol

His face while he’s doing that looks off-putting. It’s a funny pose like he’s imitating Sally O’Malley from SNL or something, but he’s all stone serious. Any normal person would be smiling/laughing. Creepy as hell.

He’s watching the thread ahahahahaa. Trying to wait out the storm. It’s too early Jay! Eventually, you will come back and take your shalackings. That day is not today though.

I can’t read this whole fucking thread.
I keep seeing the cat mentioned.
Someone please just explain to me what he did to the damn cat, now I need to know.
Never trust a man who posts videos of himself eating oatmeal, I’ll never get that image out of my mind.

It’s a Discord channel a bunch of us were on. Essentially it’s like a group chat. Jay came into it a bit later but quickly made it all about him, like a few of us would be talking about something specific like a boxing match or a band and Jay would just drop a photo of the coffee maker at work or complain that his workspace was too warm.

I think Jay spends most of his days pretty bored and has very little interest in having actual conversations with people unless it is about him in some way. It’s probably unintentional at this point but it’s super annoying.

These face swap things kill me.