So the multiple videos/pics of them having their face coverings removed are fake? The mugshots and charges filed are all fake? 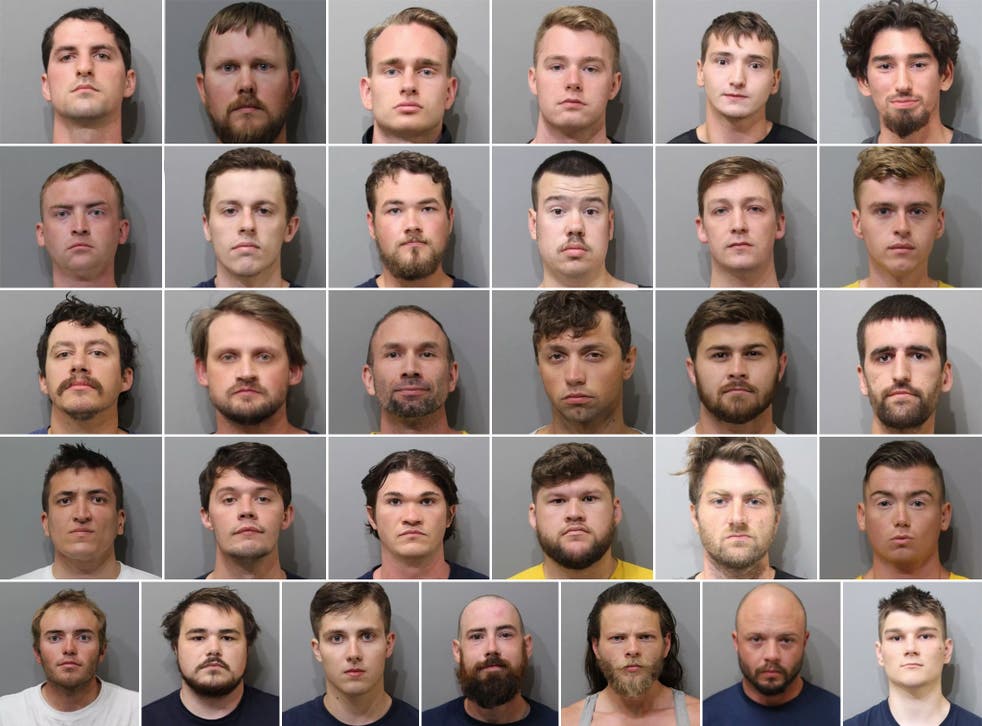 So were the people in the clip all feds acting, and then they framed these guys without any evidence? Or are these actually the people that got arrested and they’re all undercover feds with the parents/neighbours/wives/children/friends that are talking about them also just being actors paid to make the cover look super convincing?

What happened to the DOXING that began against these dudes?

Did it show they were protestors or feds? I assumed no matter what it wouldn’t show they were feds. Like FEDS wouldn’[t just come up when you goggled their names. They’d all have some sort of cover. I was hoping people would know them from college or some shit and say, " Yea, mark smith and I went to the police academy together." For example.

To be fair if it does come out that these are all actors that nobody knows then my objections cease to make sense.

No, Cheong. But the way you responded makes you a little suspect now. What’s your real name and address? Only a Fed wouldn’t give it.

Dude, If you’re undercover and we ask you have to tell us or its entrapment or something.

Didn’t they all have navy blue shirts ?. .

They are real. Their server was hacked and leaked. There is a ton of their private communication. Many of these guys have been doxxed and there are older pictures with some of these dudes together. Google Unicorn Riot, and you can see all this shit.

I would bet money at least one of these guys is a fed though or at least an informant.

I think that is an urban myth.

Damn, you got me bro. Real name is poopoo peepeehead and you can find me in area 51