Which is not true

As that is taken by 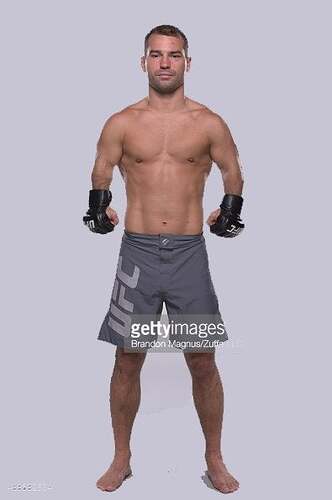 I personally don’t think so or did think so but damn he does seem to have an odd sense of humor, a lot different than Wallid. Not enough fucks and going off on random folks lol way too nice for WI to be the one behind this.

It was photoshopped, but he does have a insainley small reach

“too nice for Walid I”

I use to think walid was a funny character, now I’m thinking maybe is a bit of a dick

In comparison Cris cyborg also 145lbs
Has a 68inch reach 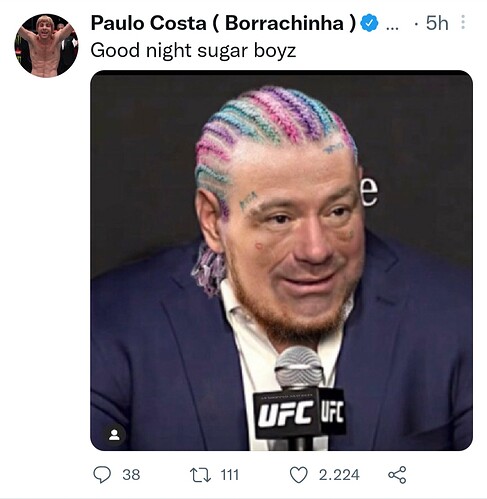 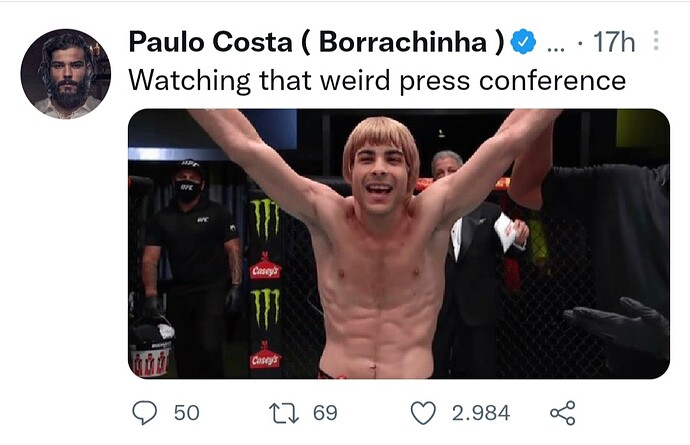 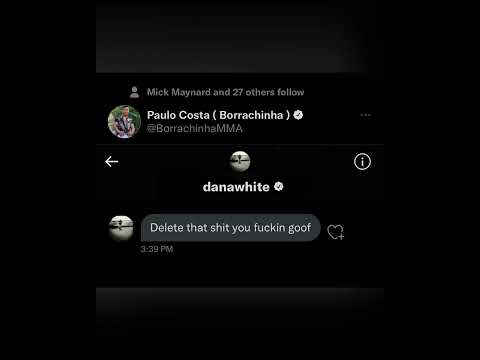 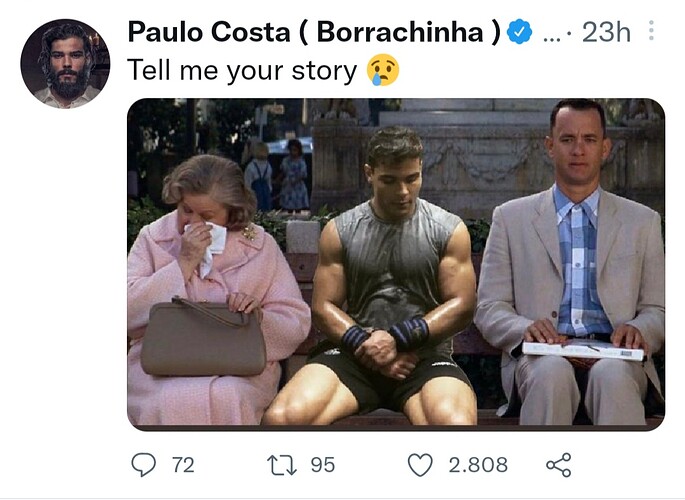 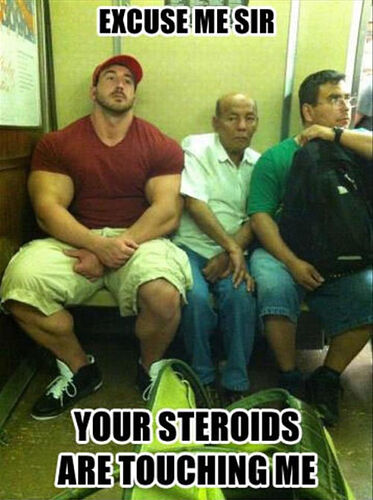 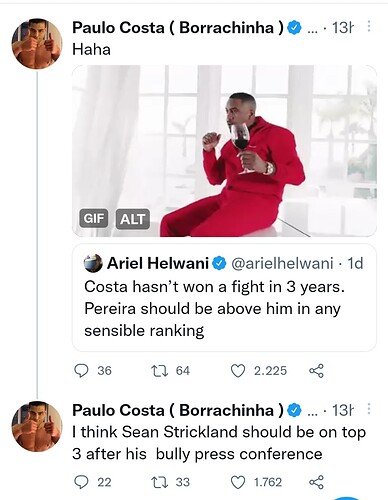 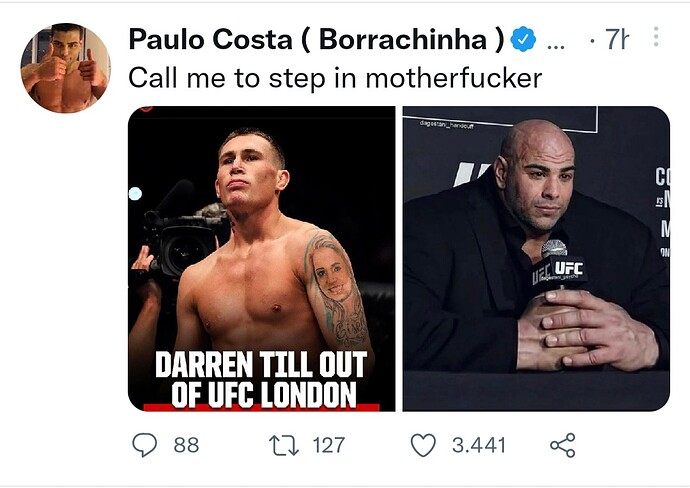 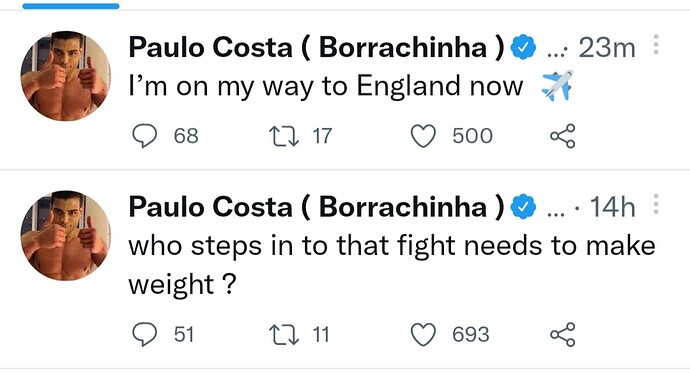 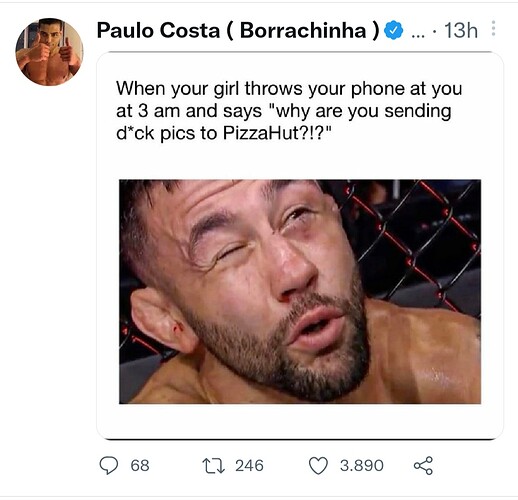 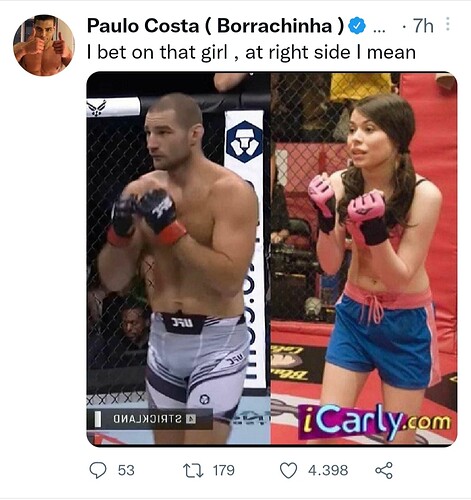