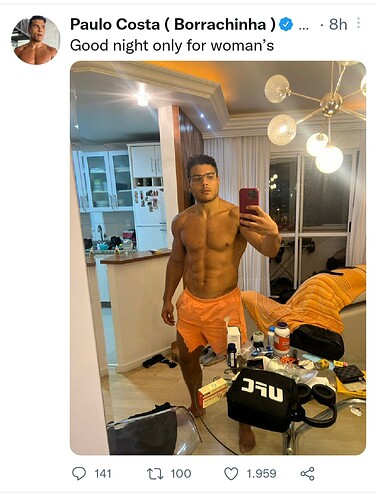 Lol at this. As if that Logan kid is actually tough because he “wrestled”

Much better I agree. 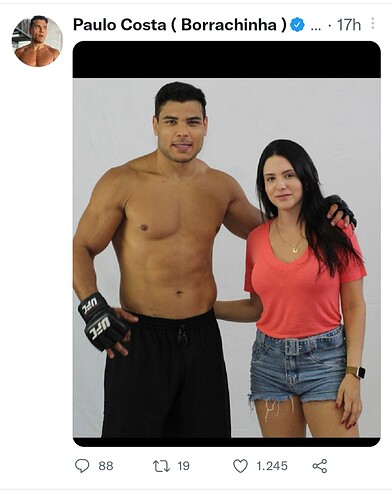 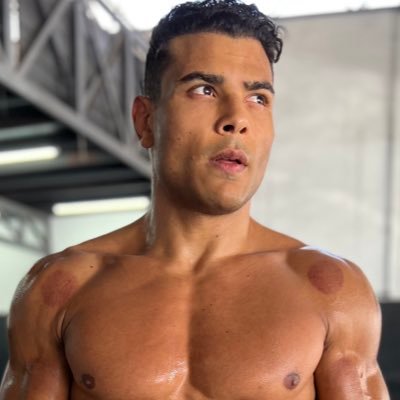 @BorrachinhaMMA
My president doesn’t build rockets or electric cars but he knows how to press a big one at podcast 🚬 https://t.co/ievHJtjRRK 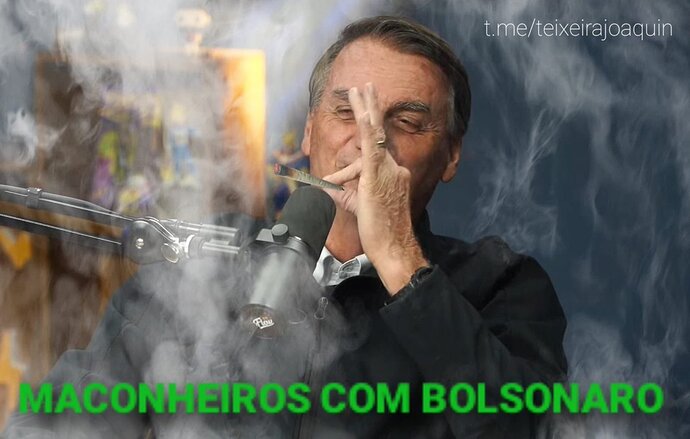 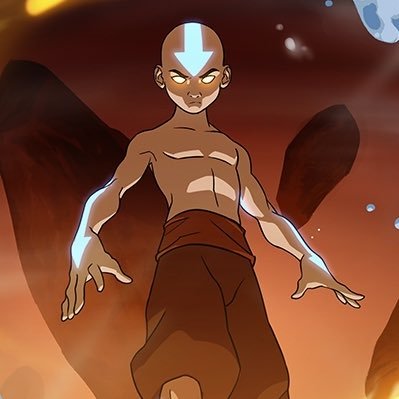 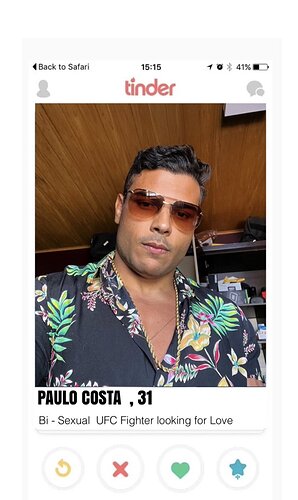 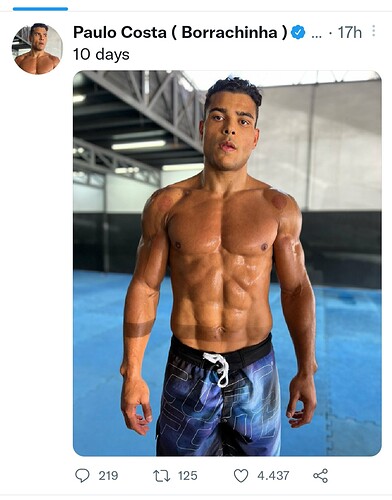 His head looks disproportionate to his body. Years of growth hormone possibly?

I’ve never taken gh before and I have a big ass head lol. But obviously it’s likely since it’s so easy to get away with.

I’ve never taken gh before and I have a big ass head lol. But obviously it’s likely since it’s so easy to get away with.

Yeah, some people just have big ass heads. Very possible that is the case with Paulo. He’s shrunken his overall physique. Smart move by him for his long-term MMA career.

I too am a member ofnthe large noggin club. I wear a size 8 new era.

Same group as you. I’d rather have one than a smaller one.

I’ve been dropped a handful of times and never go lights out. My

has been broken once or twice. Having a small head would be a disaster in my younger days. Lol

His bones above wrist wtf

Es normal, I have them too,(bone above wrist)

I am part of the medium noggin head club, but head looks bigger when I cut

Bible (or ganglion) cysts… I got them when I was training, working and lifting hard. They’re not sure what the exact cause is, but the couple I’ve had came when I was putting in some good work.

Edit: looking closer, I think you’re right about them being bones lol

100% bone, I’m feeling mine now as we speak, I think they become more prominent ifbu have lower bodyfat. 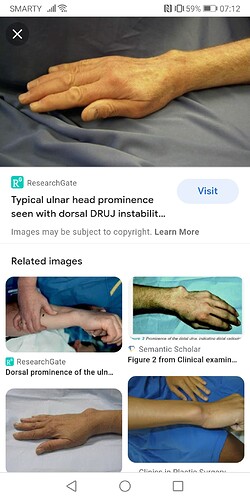 He got on that Usman sauce