Paulo Filho vs. Sakuraba in the works?

Three years after leaving Pride FC, Paulo Filho might face another legend of the Japanese event. According to his trainer Josuel Distak, the black belt will probably face Kazushi Sakuraba at Bitetti Combat 6, scheduled to February 25 in Brasilia, Brazil. “Sakuraba is a legend. If they confirm it, this fight will put Paulão at the tops again. Everybody knows that Paulão well trained doesn’t lose to anyone”, bets Distak.

Never saw that one coming.

This is total b.s.

#2 Sak HATES flying and won't go to brazil to fight in a C level show lol.

#3 Paulo Filho is about as realiable as Karo at this point.

MAYBE this would happen in Dream but not brazil. nope.

After what Filho did to FEG at DREAM.12, I cant see anyway that FEG would loan out Sakuraba to fight him in a Brazilian event. 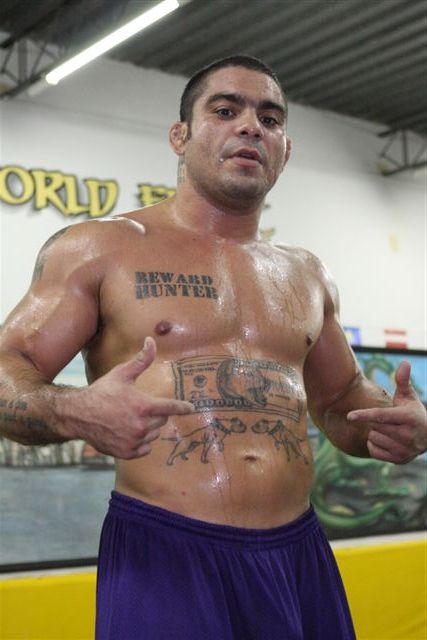 Filho will be juiced to the gils in Brazil, this will probably look like Sak/Arona

People who don't understand drawing money will believe that Sakuraba will fight in Brazil.

I'll believe it when the fight starts and not a moment before.

Has anyone seen Filho yet? If not, someone needs to check the abandoned steel-mil in Montana?