Well i listen to at least 4 hrs of podcasts a day. I set to 1.3x speed. My drive to and from work.
Plus I open my businesses, and while I’m setting up i wear earphones. I find it more productive than just listening to music. I sometimes listen to audio books as well.
I also listen to podcasts when I’m exercising, running, etc
Its an efficient way to consume information, so I guess thats how u can easily listen to a few hours of podcasts

I was going to skip this episode but since the heads up ill put it on now.
VU 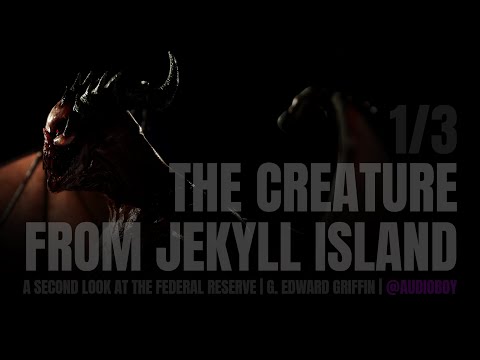 I just finished this.
Check this out if you’re looking for something to sink your teeth into.

20 minutes in and this guy has made it clear to me he was controlled opposition.

That guy got spanked the whole show.
I kinda feel sorry for him.
He didn’t even have one moment of making a good point.

The thing about PBD is he’ll push all of his guests a little bit but never fully go after him.
That guy bought everything on himself. Basically kept swearing and making out he had it right and he had nothing right. If he’d have backed off PBD would have and given him an out but he didn’t , and he came off like the stooge he is.
It would have been fair enough if he was making good point but he had none. Just repeating the same bullshit lines.

nice, ill slot this into my queue. thanks

more weasel politicians need to be attacked like this

I watched this for 50min. They never once bothered talking through one specific point or example.
It’s throwing at each other meaningless word-salads without going for meaning.
I didn’t know much of this dude Joe Walsh, but after watching this, he is definitely a weasel.
Those other guys don’t know how to make a point, but the whole conversation is just ranting.

Just listened to much of it.

But, but, but Helsinki!!! That was enough to vote for someone that you disagree with 90% of his policies. TDS is indeed a mother. 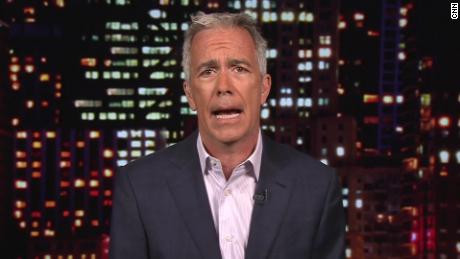 Thats funny cos Patrick’s favourite saying is "what’s your point "?
That’s one of the reasons he whas going hard at them about being emotional. Because they didn’t have any points to make.
The closest wesel came to making a point was that "I’m not a democrat ".
I’m glad he got pished to that because , having to defend that and say in the same breath he was libertarian is fucking hilarious.
When pushed on why he voted for a democrat then if he wasn’t voting on policy and wasn’t voting emotionally. All he had was " muah russia , existential threat to democracy "!!
Dude was a fucking tool and a controlled opposition plant from the jump. 100%.

adam can be quite annoying…

I initially thought 2 hours what the fuck man, cliffs.

But I’m like 14 minutes into it and it’s getting spicy, I don’t know how they can maintain this for 2 hours.

You can skip the first 10 minutes, seems like the Hispanic sounding dude and Joe Walsh are in for a 12 round fight because the other random white guy is just kind of playing peacemaker and has said maybe 10 words to this point.

Cliffs about 10 minutes in it’s really spicy for about 15 minutes and then it devolves into semantics for awhile, it’s very listenable semantics and I enjoyed listening but the average person who doesn’t give a fuck or listen to long form podcasts can skip to about an hour 20 minutes and it’s getting very confrontational again.

This Pat guy is based throughout the whole thing even though everybody else he does the show with appears to be a major fence sitting faggot. I don’t know the names of the other 2 white guys that aren’t Joe but they both colossally suck, I might subscribe and check out their other stuff just for Pat though.

its worth the subscribe, especially if u are into cultural issues, political issues, business affairs, current events.
the other 2 guys are adam sosnick, the younger one, and tom elsworth (biz doc), older guy. tom is very analytical when it comes to business issues. adam has the nickname “soy boy” as he was teased about being the resident democrat in the early days of the podcast, but he has moved more to right of centre now. i guess his presence balances out pbd and his strong “independent” views