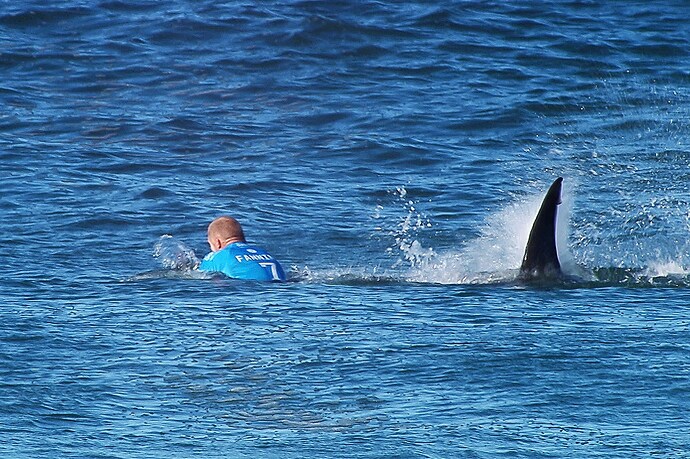 Marine advocates in Australia are urging the public to stop using “attack” in reference to sharks, saying that media has warped the reputation of the majestic predatory fish into that o…

Marine experts and advocates in Australia are urging the public to refrain from using the word “attack” in reference to sharks, declaring that the majestic predatory fish has been unfairly stigmatized as a deliberate killer.

Instead, officials have suggested that violent run-ins with sharks be dubbed with more neutral words — such as “interactions.”

Others have suggested swapping the word with the terms “negative encounter,” “incident” or simply “bites,” the Sydney Morning Herald recently reported.

” ‘Shark attack’ is a lie,” said University of Sydney language researcher Christopher Pepin-Neff, who argued that a majority of what people call “attacks” are merely nips and minor injuries from smaller sharks.

Shark advocates say they will believe attacks are perpetrated only by great white sharks.

great white? that sounds racist. how bout we change that to “average colourless” ?

I keep reading all this ridiculous shit going on these days and I wonder if I can’t wake up from some stupid ass weird dream.

this is how you do a fuckin call back

pay attention mates this is the way

sounds like FAKE NEWS media has been over sensationalized this for years. who is to say whats right or wrong here without all the facts 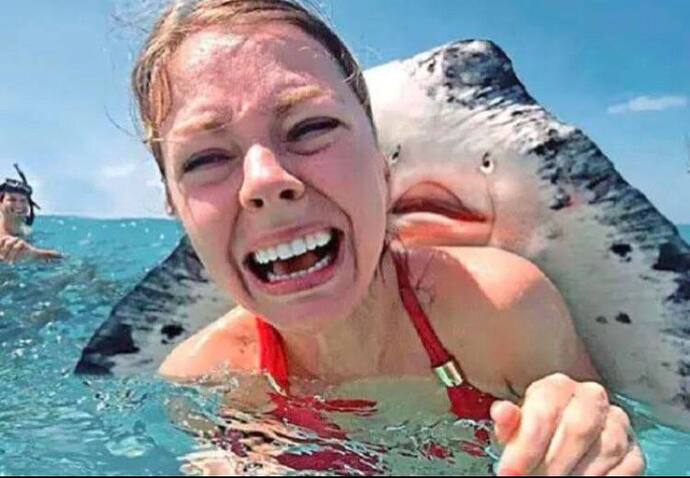