Pedro Rizzo explains his take " On The Worst Matchup " for Ngannou 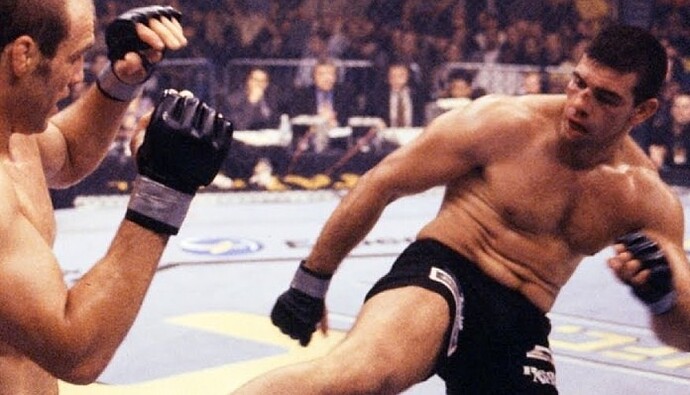 Pedro Rizzo shares his take on the "worst matchup" for UFC heavyweight...

The Rock was HOF back in the day 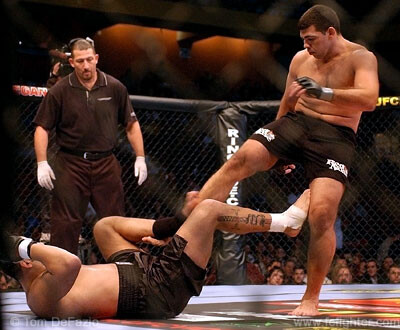 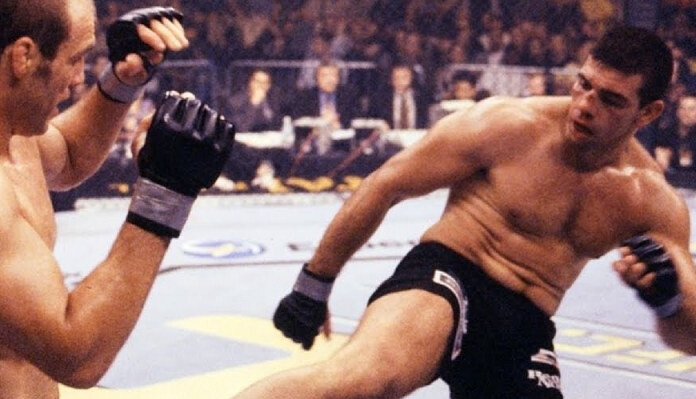 MMA legend Pedro Rizzo recently shared his take on who is the “worst matchup” for newly crowned UFC heavyweight champion Francis Ngannou.
Ngannou (16-3 MMA) captured the title of “baddest man on the planet” last month at UFC 260 when he defeated Stipe Miocic by way of second round knockout. The victory marked Ngannou’s fifth in a row, as he had previously scored first round stoppage wins over Junior dos Santos, Cain Velasquez, Curtis Blaydes and Jairzinho Rozenstruik.
While much of the talk around the MMA community has surrounded a possible super-fight between Jon Jones and Francis Ngannou, former 3x UFC heavyweight title challenger Pedro Rizzo believes a different fighter poses the biggest risk to ‘The Predator’.

“Jones used to have problems with fighters of similar range, as we could see against [Alexander] Gustafsson and [Dominick] Reyes. Even gaining some weight, he is not a natural heavyweight with one-punch knockout power,” Rizzo explained to Sherdog (via LowKickMMA). “I truly believe that if Daniel Cormier is able to get in shape again, he would be the worst matchup for Ngannou.”

“Good examples of that are his fight against Derrick Lewis and both against Anthony Johnson, two beasts with impressive knockout power, and neither could stay on their feet for too long against DC. Cormier just doesn’t accept the standup fight, that´s why I believe he would be such a bad matchup for Ngannou.”

I agree, a motivated DC is a bad match up.

Would love to see it in one respect however I also don’t want to see someone come back out of retirement just for that fight. Focus on the active guys.

The Rock in his prime would have been a good match.