Peer-reviewed meta-analysis of Ivermectin against Covid-19 concludes that it is safe, cheap, and likely to have a significant impact on the SARS-CoV-2 pandemic globally

Are you referring to the study?
What are your thoughts?
Do hospitals (in Canada) treat COVID patients with Ivermectin?

who the fuck cares hes on team apocalypse and been wrong nearly every step of the way.

This does not bode well for Satan. The jab of the beast must be taken by all of humanity to win earth

This is old news.

This paper was published four days ago. Many of the “experts” who were still on the fence regarding Ivermectin claimed to be waiting for peer-reviewed research before getting on board. Turns out no one gives a shit either way. Vaccine or bust.

Probably because that would blatantly meet the legal definition of incitement to violence and the anchors, producers and execs would all be criminally charged.

They are legitimately part of a cult

who the fuck cares hes on team apocalypse and been wrong nearly every step of the way.

One of the main problems is the weirdos that see this as a team sport. Once you’ve chosen your “side”, you must perform all the mental gymnastics necessary to score points. That must be exhausting for you guys (on both sides).

And no, mataleo has not engaged in this cult activity at all.

Most rational people already knew this a year ago.

But admitting so and using it as a treatment would have nullified the ability of any vaccine to receive an Emergency Use Authorization.

You can receive Emergency Use Authorization if a safe and effective treatment is already available. 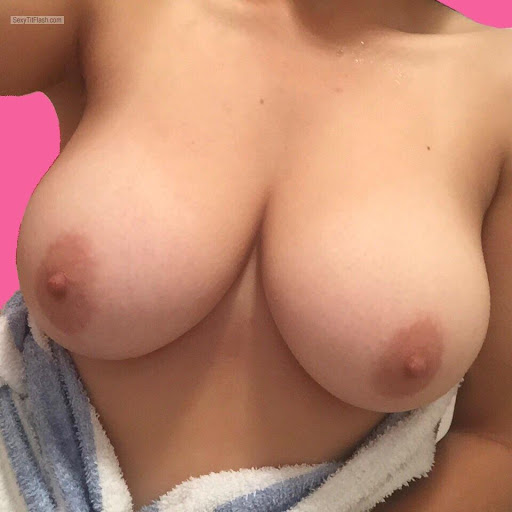 And no, mataleo has not engaged in this cult activity at all.

Well, there’s not much to be gained by life saving generic drugs. Let’s just wait for a pharmaceutical company, like Merck, to reinvent ivermectin and be able to make billions in profits. Who needs lives saved anyway?

Dr. Mataleo1, where you at?

Joe Rogan with the assist.

Joe Rogan with the assist.

Everybody already know that.

Why is the CDC a day later and dollar shorter than everybody else on the planet?