I would be quite happy for America to follow a completely isolationist policy. Fuck everyone who is not American is my view. However given we want to play this grand global geo-political game as world police, I would at least like to see America win and her citizens benefit from it.

Most of my business is still in Asia, and I have lived and worked there. No one hates the Chinese more than the average Asian and no one is more concerned about their long term security than the Asian countries that are within Chinas sphere of influence. They hate those fuckers more than you can possibly imagine, and they would want nothing more than for America to remain a strong, stabilizing force in the region. So the last thing the US needs to be doing is amplifying regional concerns over Russian and Chinese expansion, and what we should be doing is taking a responsible and measured approach to everything.

Everyone seems to think that Pelosi slid Americans big beautiful dick down Xi’s throat, and thats how this is going to be reported by our press too. This has backfired though, and its another indication of how terrible this admins foreign policy has been. It also shows how out of touch Americans are with the rest of the world too, because this is being viewed as “America vs China” and completely ignores the impact a conflict would have on the entire region.

Whats really happened is that we embarrassed ourselves yet again and showed everyone that we cannot be trusted at all. There was no reason to go to Taiwan in the first place, and announcing it put us in a position where we had no choice but to go. We backed ourselves into a corner over it. This turned into a short term PR stunt by the Dems with a focus on the mid-terms, but the long term consequences are dire for us in the region with countries we would want within our sphere of influence. So this not about China specifically, although that’s taken a massive step closer towards conflict with another nuclear power at some point, but with the countries in that region who we made a unilateral decision for based on nothing more than fucking optics over home grown domestic issues.

Reckless, impulsive, stupid, arrogant and short sighted. But yes, packing a very big dick and not afraid to throw down halfway across the planet in someone elses back yard to save face.

Fuck China. They don’t get to dictate where we can and cannot go except for their own country. I don’t care if it upset China. Good. Fuck then disgusting Communist scumbags. They are trying to take over the world. Whatever our corrupt, shattered system is a world where the primary influence is China is an evil world. It is as important China is taken down as it is the radical left agenda in America.

Fuck China. They don’t get to dictate where we can and cannot go except for their own country. I don’t care if it upset China. Good. Fuck then disgusting Communist scumbags. They are trying to take over the world. Whatever our corrupt, shattered system is a world where the primary influence is China is an evil world. It is as important China is taken down as it is the radical left agenda in America.

You want to reduce Chinas influence do you? Stop buying their shit and make friends with their enemies if you dont have the balls to turn their country into rubble.

All we did was further alienate China’s enemies with this stunt, and further erode what influence we still have in the region. This is not about bowing to China or bowing to anyone, but the American ability to make this purely about ourselves is the reason why we lost big yesterday and came out of this looking like a right pack of cunts.

We made a unilateral decision yesterday that could have potentially driven the entire region into war, all over a fucking PR stunt. Nothing was gained diplomatically. If you think this is how you build trust, confidence and influence in a region then you need your head read.

There comes a point where the music stops. The charade has to end. The people who made the decision to not to grovel to China are also owned by them. This goes for a lot of Republicans too. There is no way we can allow China to dictate to us where we can and cannot go and even the bought and paid recognize that.

China is buying the world. Not just South America and Africa but our own country. Buying farm land near our military bases. I have no doubt they were involved in our last election (dark money = China).

I’m not an advocate for a physical confrontation with them but if that happens as a result of not bowing to them then so be it. If it takes a dangerous global war for China to not take over the world then so be it. We can deal with the traitors internally after and it may be the only way to stop a combination of global Authoritarianism and Communism. It is either we are going to have to fight them in some capacity or grovel like this disgraced individual… 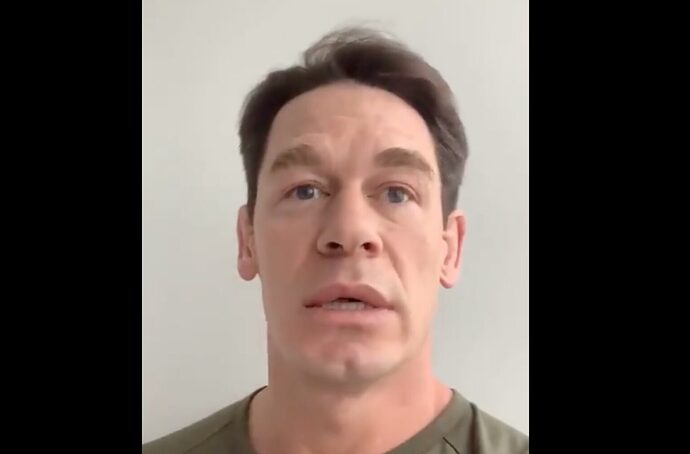 We are on the same page Cotton, and I am not for a minute saying that we should bow to China or ignore the threat that China poses to us or the world at all. On the contrary I would like to see the opposite and I would much rather see us treat them as the enemy they are. Which means cutting trade and investment as a start, and going after American companies that manufacture there too.

However if we want to exert influence in the region and build trust in the region to oppose Chinas growing influence, then there are far better ways to do this. There was nothing to be gained with a visit to Taiwan at all, and if we never said anything then this would not have turned into the fiasco that it did. Once we were committed though, we were forced to push on at the risk of plunging the region into conflict.

Thats the issue here. Its not that we told China to go fuck themselves, its that we put ourselves into a position where we had no choice but to front up and in the process commit the entire region to a course of action that was outside of their control.

Diplomatically, we took a significant hit in the region yesterday and it was all self inflicted. 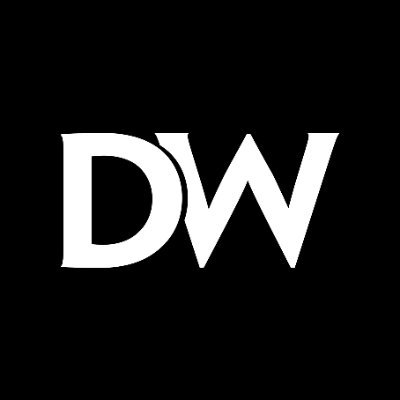 I do not like Pelosi or her antics nor do I like China, but do we want a war with Biden as the leader?

Its naive to think a non communist china wouldnt try to dominate asia. Communism has almost nothing to do with it at this stage

Wow a somewhat sensible post by this shitbag for once. World must be ending today…