Pennsylvania wife accused of killing, burning husband on back porch 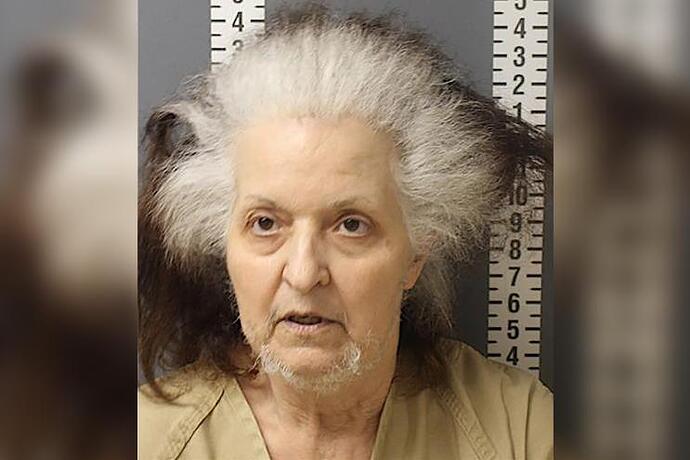 A Pennsylvania woman has been arrested for allegedly murdering her retired deputy sheriff husband — and then burning his naked body on their back porch.

Authorities discovered the gruesome scene after the wife, who is a former political candidate in Dauphin County, called 911 to say she thought her husband of 30 years had set himself on fire, according to a criminal complaint.

Zigerelli-Henderson allegedly changed her story repeatedly when questioned by investigators about her husband’s death.

She initially claimed it was suicide and then allegedly said her husband had accidentally set himself alight after smoking a cigar on their porch.

When inspecting the victim’s body, authorities said they spotted fly larvae in his mouth and nostrils — indicating he’d been dead for a while. 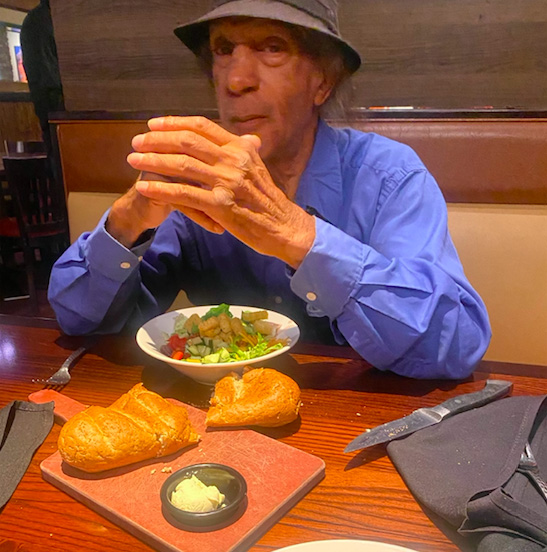 Evelyn Zigerelli-Henderson allegedly murdered husband Carmen Henderson and is also accused of burning his naked body on their back porch. 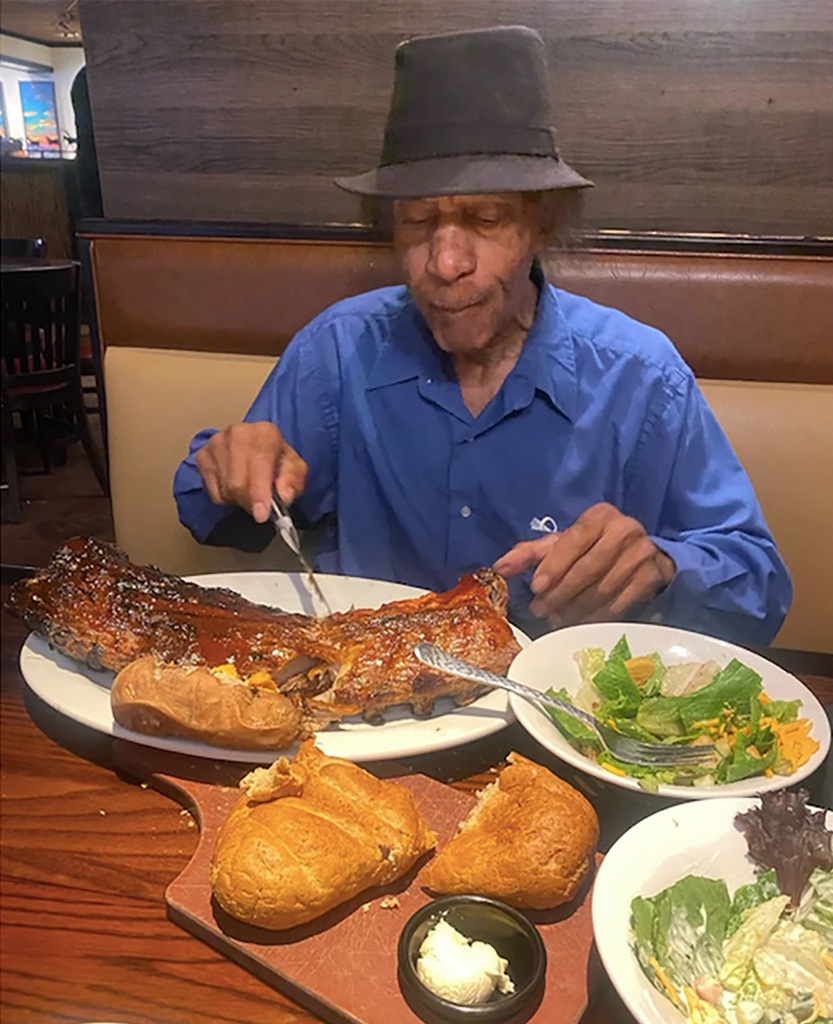 Responding authorities said it appeared Carmen Henderson had been dead for a while.

It wasn’t immediately clear when Henderson died and authorities haven’t released his exact cause of death.

Zigerelli-Henderson allegedly admitted to delaying her 911 call — but couldn’t explain why she did, the complaint said.

Authorities said the couple were in debt after the wife allegedly said she’d blown all their savings on vacation homes and indulgent activities like day spas. 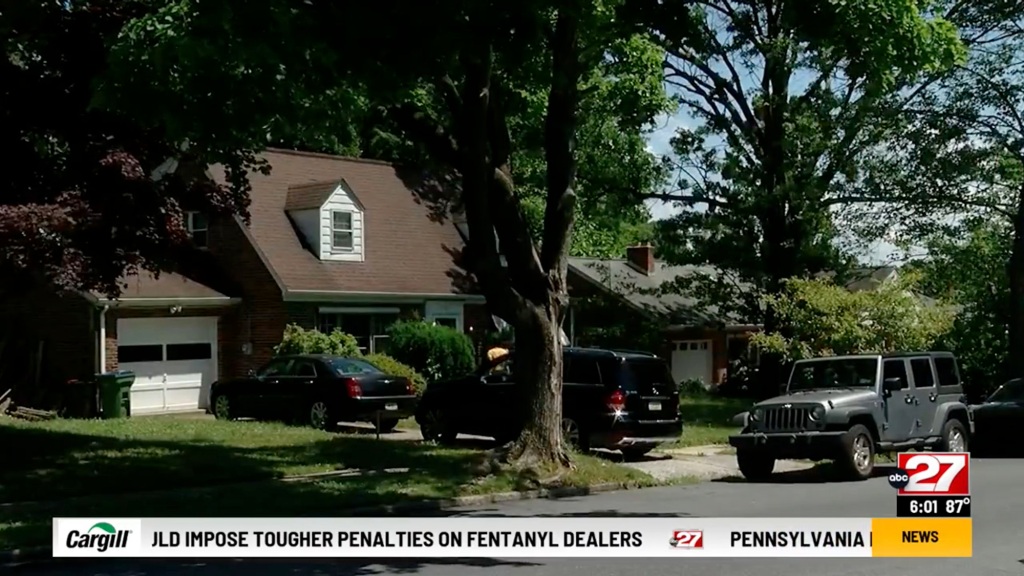 Evelyn Zigerelli-Henderson initially claimed her husband’s death was suicide and then allegedly said he had accidentally set himself alight after smoking a cigar. 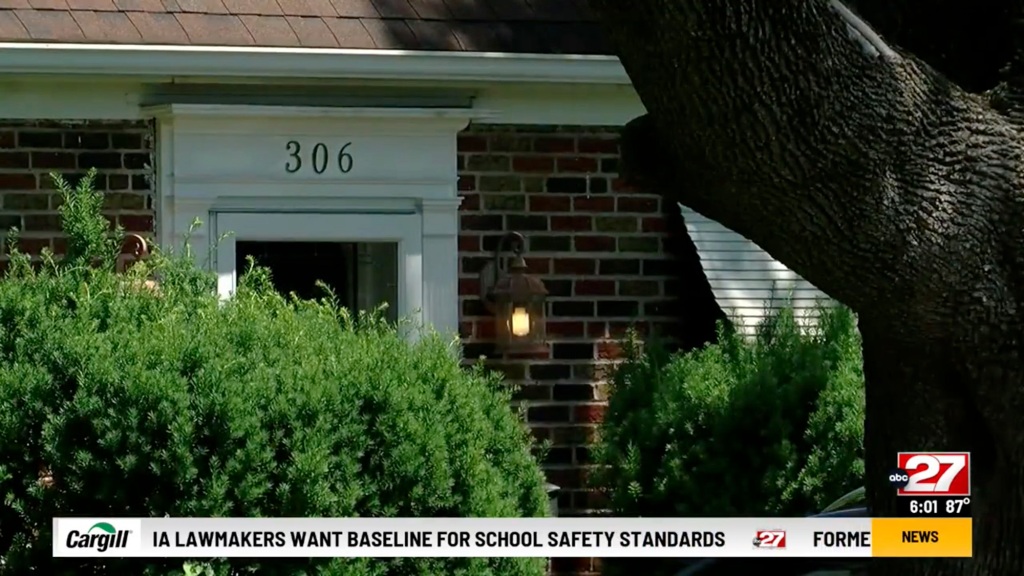 Evelyn Zigerelli-Henderson allegedly admitted to delaying her 911 call but did not explain why.

Zigerelli-Henderson said they had owed $40,000 on a second mortgage and their sheriff’s office were going to seize the property, according to the complaint.

The wife also allegedly admitted her husband, who retired as a Dauphin County chief deputy sheriff in 1995, had a $10,000 life insurance policy.

What the fuck was homie thinking marrying a chick with a beard?

I loved her in The Dark Crystal

Did she really need to go through all that? He was 84 years old, she could’ve just jumped out and scared him as he was getting out of the shower

First thing that popped into my head.

Who gives a shit. Did you catch the size of those ribs he was eating?

Why are they showing an old mugshot of the husband?

Let me explain the type of articles that i enjoy reading the most. They are the ones that provide information, then the exact same information word-for-word after a photo, ad, or irrelevant pic. I feel they do this for emphatic emphasis.

Some journalists write articles with a lead, body, and all the other newspaper elements but they tend to repeat themselves as though the reader is lacking the comprehension skills to grasp the original statement. They seem to do this to highlight the highlights of the newstory, however-to some-it appears to insult the intelligence of the reader.

I smell a setup!

When asked for his whereabouts at the time of the murder, the mad scientist from Robot Chicken had no comment. 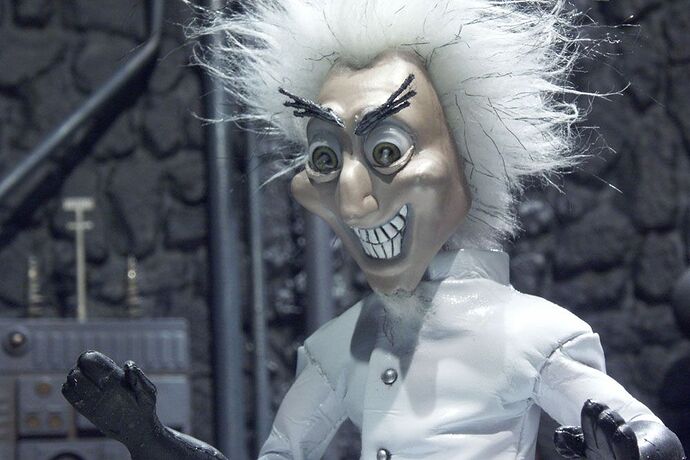 Maybe he was an asshole?

We ran on an 80 year old who one day decided shed had enough of her husband’s shit.
Married over 60 years, and that was the day.

Took him with a hammer as he was going down the stairs.

He got up and called 911, lol.
She was baffled that it didn’t work.

What the fuck was homie thinking marrying a chick with a beard?

So she murdered him for 10k… In order to pay off a 40k debt when she’d already blown all that money as well.

Looks like he didn’t marry her for her looks OR brains, so I’m a bit stumped with this one.

She grows a better beard than half the dudes on the OG I bet.

I have a hard time believing this woman has ever gone to a spa.

Maybe this type of financial planning proves she is indeed a woman?

I have a hard time believing this woman has ever gone to a spa.

Imagine the claws inside those house slippers…

That shit requires a team of professionals.