Philly is on pace to break homicide record again 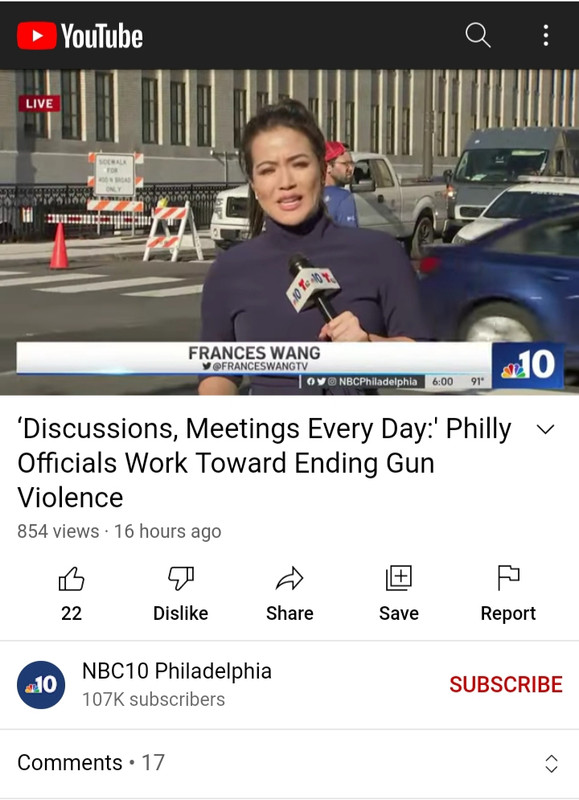 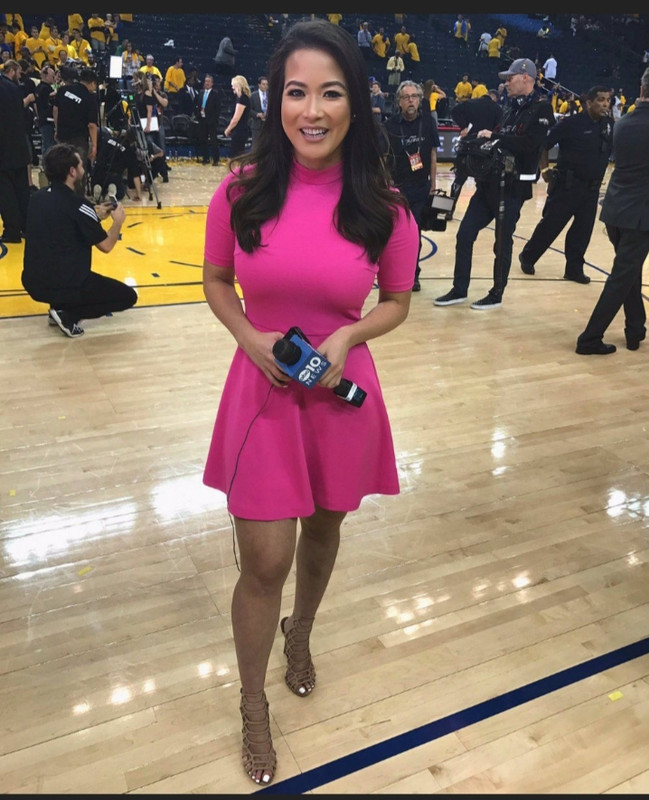 Well the Philadelphia DA Larry Krasner checks in on twitter with his only tweet in the last week: 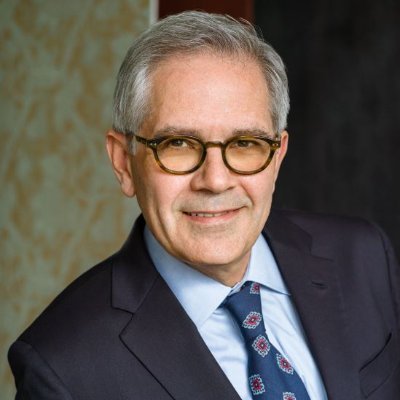 @DA_LarryKrasner
This is what tyrants—and the prosecutors they control—do. They hate freedom. They hate women. They hate Black people. Here’s the news: haters lose when we all fight back. twitter.com/nytimes/status…

Breaking News: Brittney Griner has been sentenced to nine years in a penal colony by a Russian court. Her defense team called the verdict "absolutely unreasonable" and said they "will certainly file an appeal." https://t.co/FDKEbLKbLJ 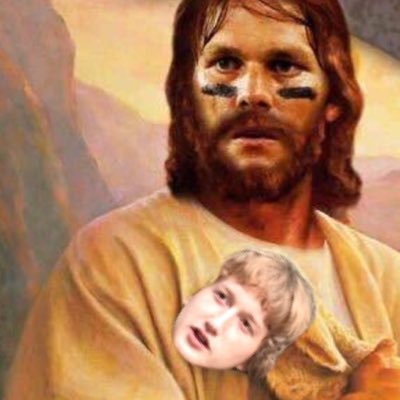 @NotFyanReeney
@DA_LarryKrasner Larry any word on the murder rate being higher than you apparently
1 Like
cyberc92 August 4, 2022, 8:20pm #164 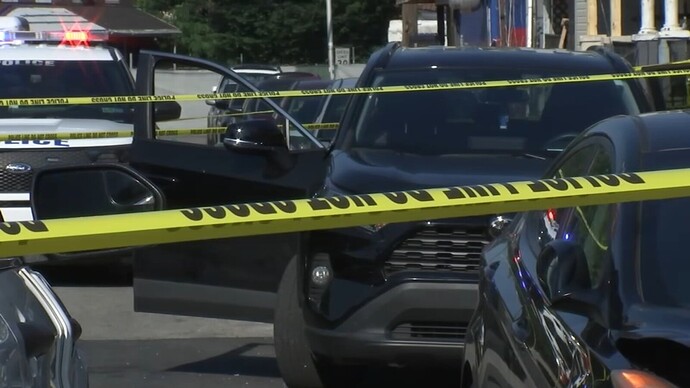 Violent Night: 4 dead in Philly, police believe one shooting was case of...

She is a smoke show but it looks like she had some shit that looked like monkey pox at some point. 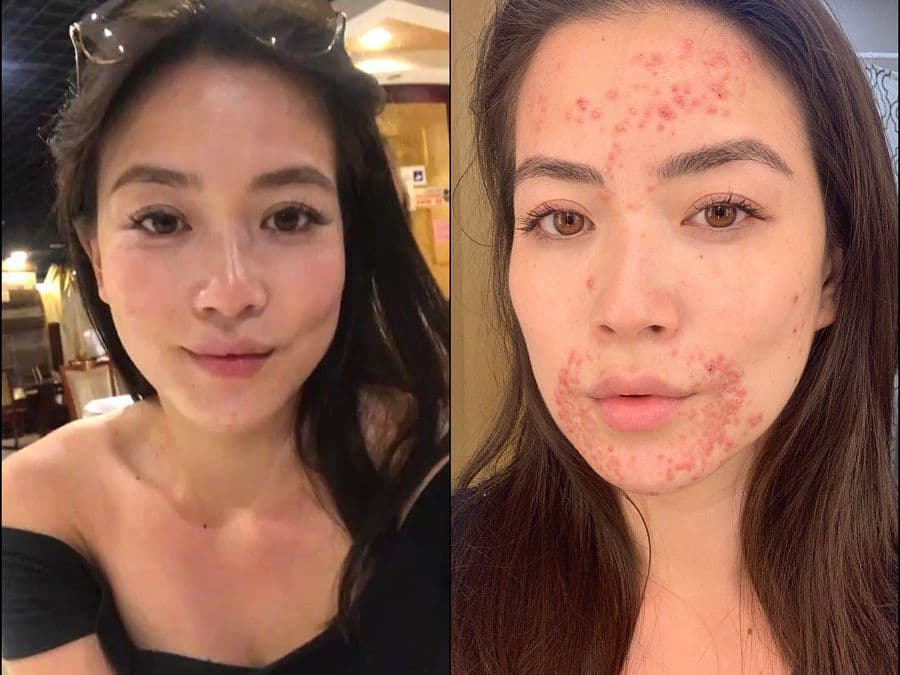 Nice straw man dipshit, completely ignore that she broke another country’s crime lol. guy is a fucking loon. he is universally despised in Philly. I don’t know anyone that thinks he isn’t a dickhead but he still keeps getting voted in. The cult of Dem has some Jedi Mind Tricks on these idiots.

Would you let her give you a blowie with that shit on her face?

She is a smoke show but it looks like she had some shit that looked like monkey pox at some point.

Ikey Raw is a guy from Philly who is an activist. He openly admits that he is a Republican and he hates Democrats. He is a street dude who advocates for the victims families and despised the current regime. He has a podcast where he puts them on blast.

He is the type of black guy that the dems on this site would openly despise and show racism towards.

Welcome back to Instagram. Sign in to check out what your friends, family & interests have been capturing & sharing around the world. 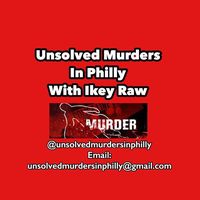 Immediately they try to make it a Race issue.

It’s common knowledge, Black and Hispanic communities do not cooperate with the police in trying to solve these crimes.

They also leave out that black people are committing like 90% of the shootings in that city.

First they want to defund the police and now they want them to solve more crimes in communities that hate them and commit violence against them at an increasing rate?

Yeah what had happened since the George Floyd incident truly makes one’s head hurt. It is about as illogical as one can get .