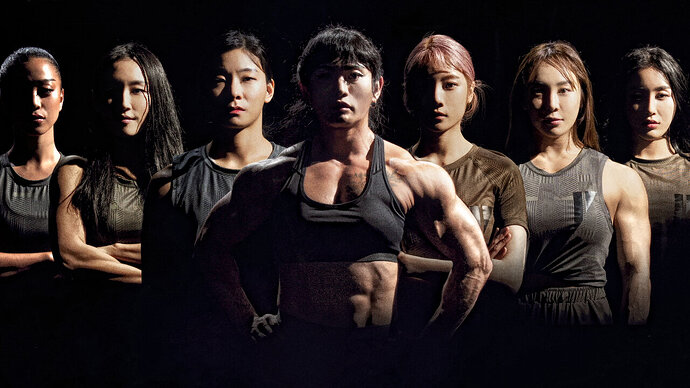 One hundred contestants in top physical shape compete in a series of grueling challenges to claim the honor — and cash reward — as the last one standing.

100 of Korea’s fittest compete against each other in this reality show.

Men and women all compete.

Preliminary competition for seedings and then the first competition, which was one on one with some surprise finishes.

They have a lot of legit competitors. Akiyama is in this too lol. First event they’re basically doing BJJ.

It’s a korean show so…why is there a single out-of-place-negro? Must be a paid foil.

It feels a bit like watching early UFC in a way. There’s weight classes but some dudes are going up against others who are much bigger. Interesting matchups.

In, sounds interesting, thanks. 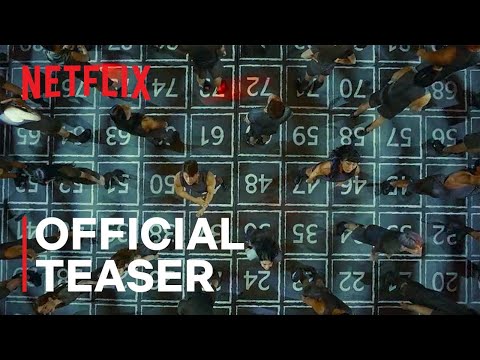 It’s a fun show and they have some great contestants. Honestly the most refreshing thing is having a competition show like this without any real huge douchebags on it. They are all respectful of each other and there efforts. It’s going to be interesting when the guys start going against the chicks in the ball game. Interested to see how the female national wrestler does.

This show is hilarious, like a real life Shonen anime.

“When he walked in, I could feel his aura - it was like a tiger. I must perform at my best to show the world that professional bodybuilding is the hardest sport to master!”

I think they are separated by gender and weight class?

Big fan. To me it seemed like the UFC judges always screwed him over. Dana probably wanted to bang him but the Sex just laughed it off.

I remember that, yeah he was definitely screwed over a few times. Interesting to see the other contestants so respectful to him.

Nope the top of the first challenge got to pick whoever they want to challenge and what arena for the second match. Few of the guys picked the chicks including the one roided out chick.

Some of the guys went strategic as well like a smaller guy picking that giant arm wrestler thinking he would be able to run around the arena and avoid him for the whole time.

Oh yeah i remember now. Makes sense if they’re all pretty fit. That one cheerleader chick though, can’t imagine she will get a fair fight lol

I enjoyed the first two episodes and am looking forward the release of the next.

Is it better than American Gladiators?

Yes, considering they’re tackling each other without helmets and knee pads on.