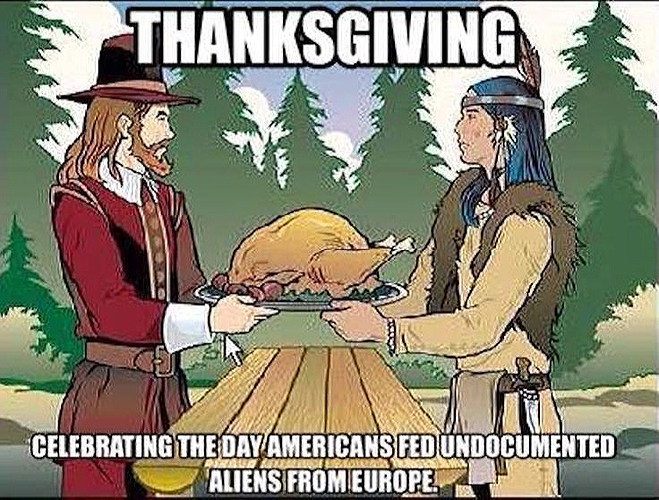 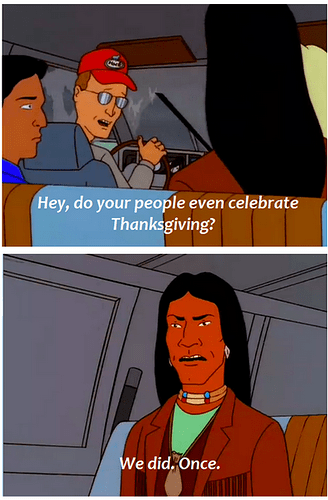 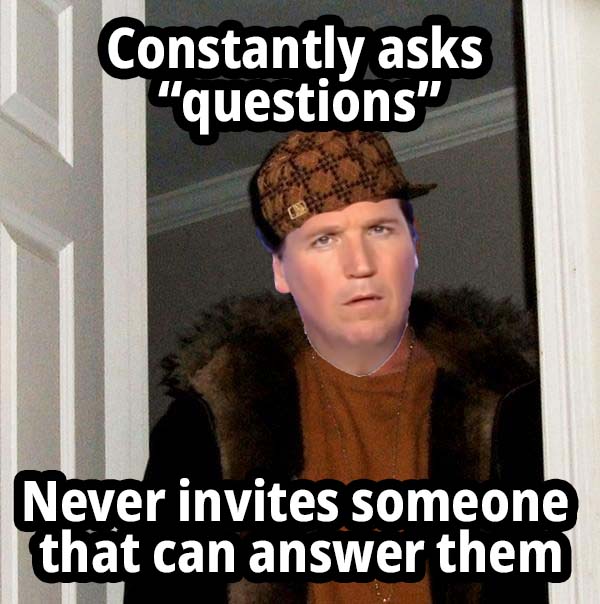 And Happy Thanksgiving, to everyone including the resident triggereds 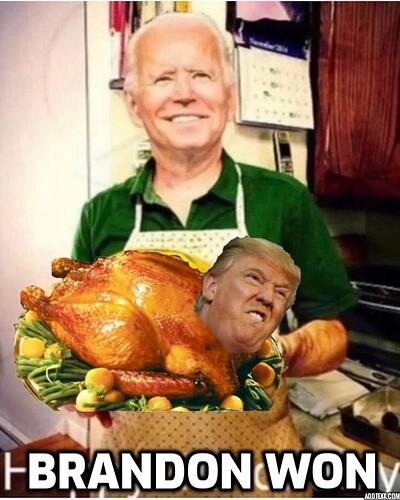 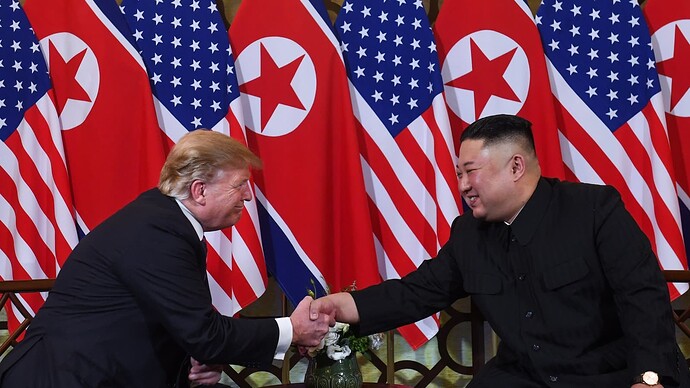 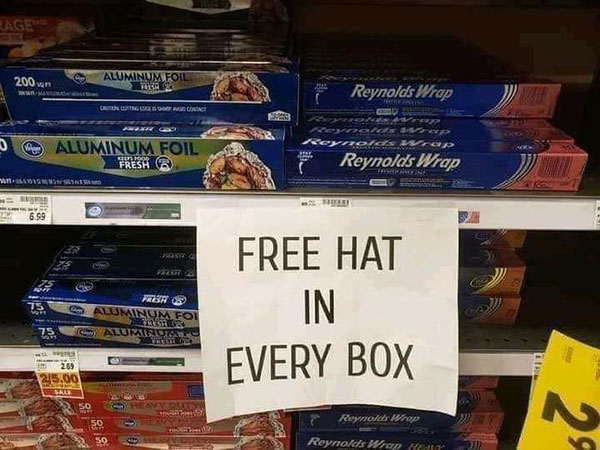 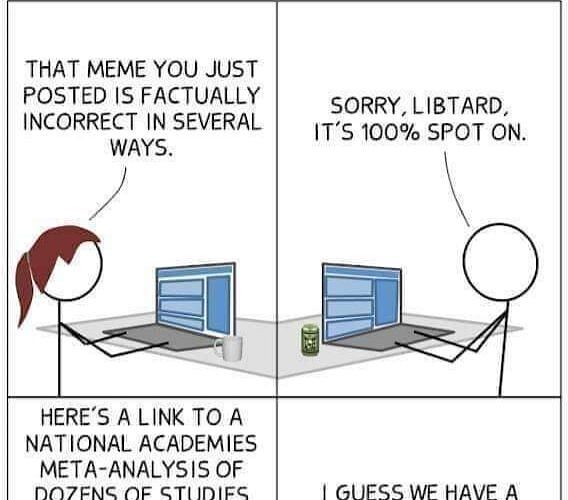 Ohhh because I made fun of something in here… 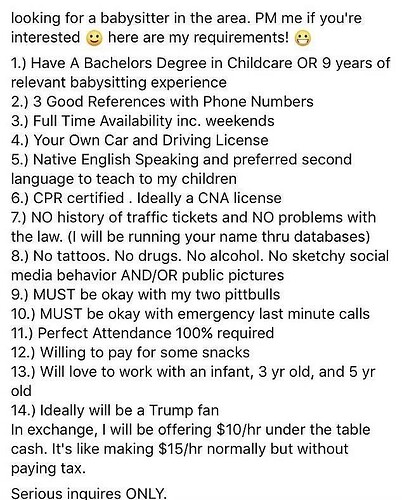 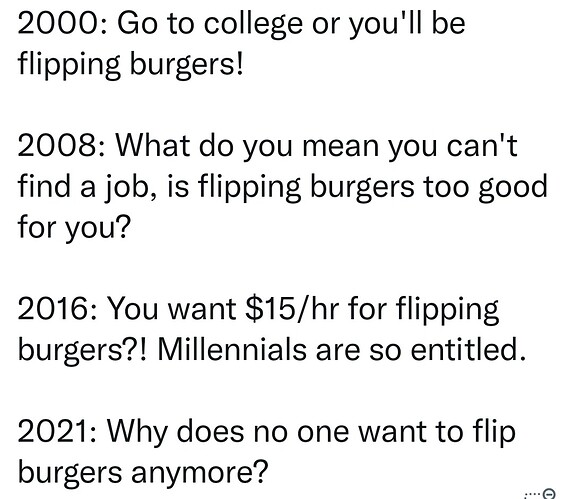 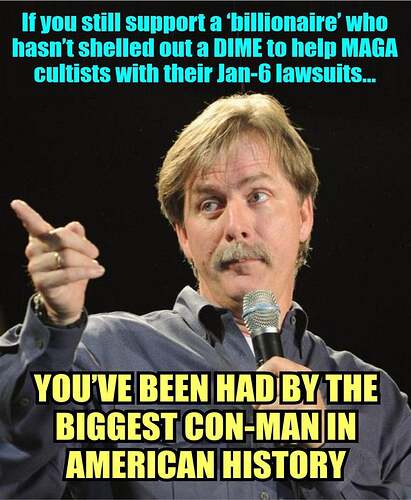 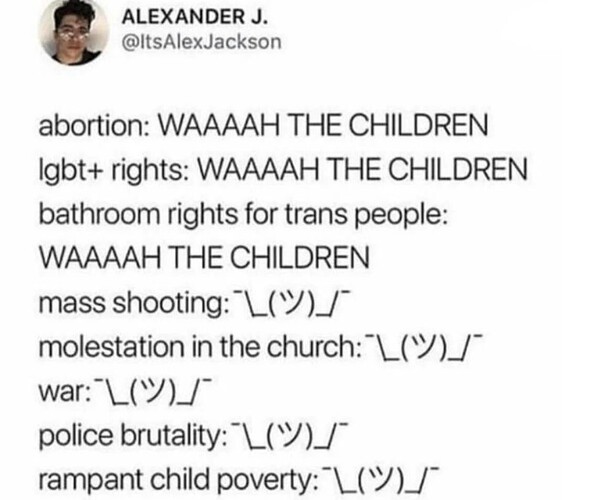 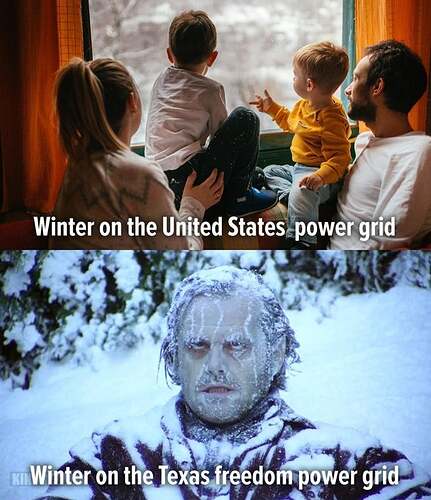 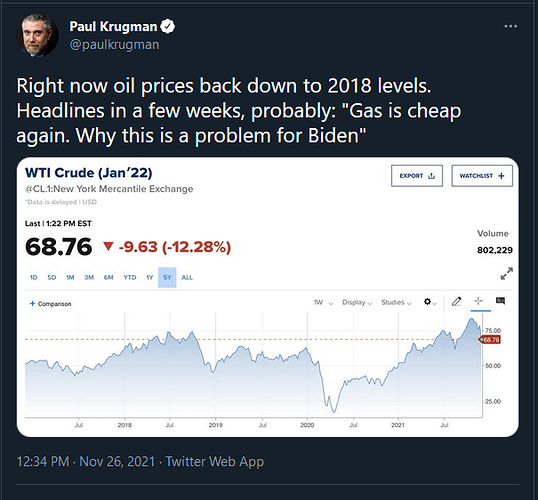 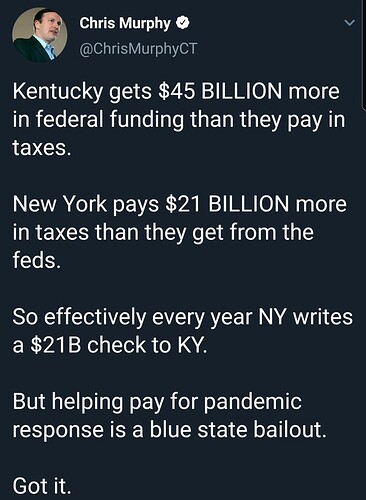 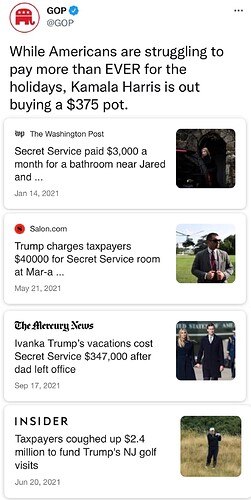 “New York pays $21 BILLION more in taxes than they get from the feds.”

A central tenet of left-wing ideology is that the rich should pay their fair share of the income tax, and that a progressive income tax should be used to transfer wealth from the very rich to the very poor. It’s not “New York state” that is writing the check, it’s enormously wealthy New York corporations and billionaires.

So why are you and Chris Murphy bitching about it, pendejo?

It’s also difficult to quantify federal spending, as about 2/3 of federal spending goes to individuals through entitlements, not state or county or city governments. If an individual received his U.S. Postal Service pension check or his social security check at his home of residence in Milwaukee but spends part of the year living with his daughter in Manhattan and spends his money there, how do you track that? No one in the government does. A sailor from Brooklyn is a legal resident of New York, but he may be assigned overseas and the check is tracked as being issued in Okinawa, or wherever. But he’s still benefiting as a New York resident, even if he doesn’t live there.

You also have to consider that a big component of government payouts go through the defense budget to support military facilities. States like Kentucky (and much of the south) have large military facilities. New York, not so many and New York is trying to close existing ones and fights against opening new ones for ideological reasons - many New York politicians are communists. So a lot more federal $$$ is flowing to Kentucky to support huge bases like Fort Knox and Fort Campbell and the Louisville ANG base and smaller facilities. In New York you have some smaller bases to support Guard and Reserve activities but nothing like Kentucky’s huge bases. And the bases in places like Kentucky pump a lot of money directly into the local economy through personnel spending and taxes paid by servicemembers and support staff.

Figures may not lie, but liars sure can figure.