However, it’s very amusing that you completely disregarded the $150 billion number.

which go back into israel’s slimy, spying, attacking, ass.

The Lavon Affair, israel attacked U.S. stations and tried to blame it on muzzies.

Go sell your stale bagels somewhere else. No one is buying.

That’s fine. Which is why I said as far as the movie goes it’s irrelevant. The movies don’t touch on hobbit history.

It also makes it look like there was an African-type continent, a slave trade, and the Hobbits at one time kept slaves and interbred with them, or something. You don’t just have people with a radically different phenotype in an insular community like the Shire, even in a fantasy world.

Threads evolve and change to fit the needs of the OG collective. This thread has become not only a repository for memes. but also to point out new leftist fuckery and have a little discussion over our coffee. It’s fine.

tbh, for centuries in Jewish communities, the smartest kids were tapped to be rabbis. What was the dream of every hot Jewish girl (and her mother) in the shtetl? To marry the rabbi, or the rabbi’s son. Rabbis with hot wives usually have a lot of kids. You do that over millennia, you’re going to genetically reward intelligence in the Jewish community.

(In my own Roman Catholic community, we picked the smartest guys in largely illiterate communities and encouraged them to become priests, who then were told to be celibate and not continue their genetic line. It’s caused us problems.) 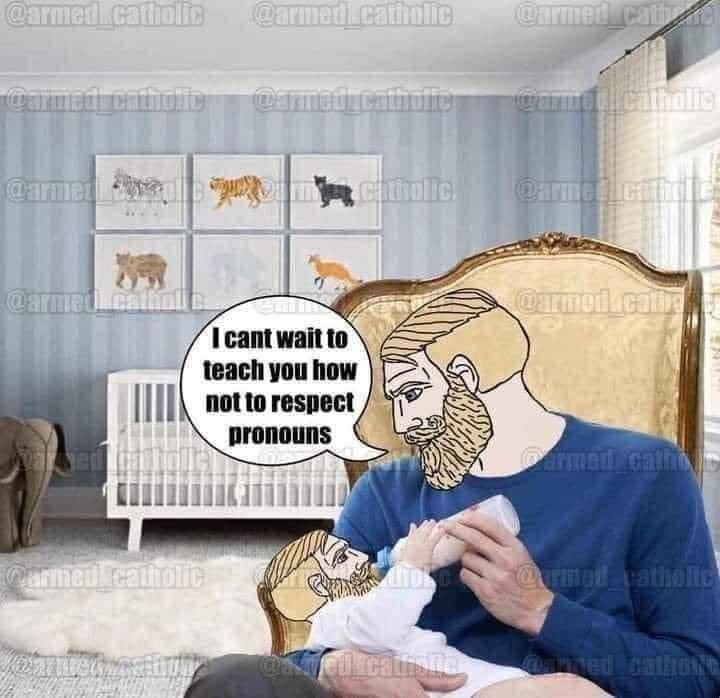 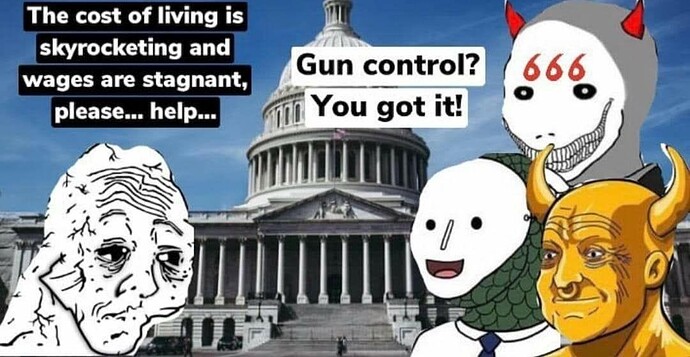 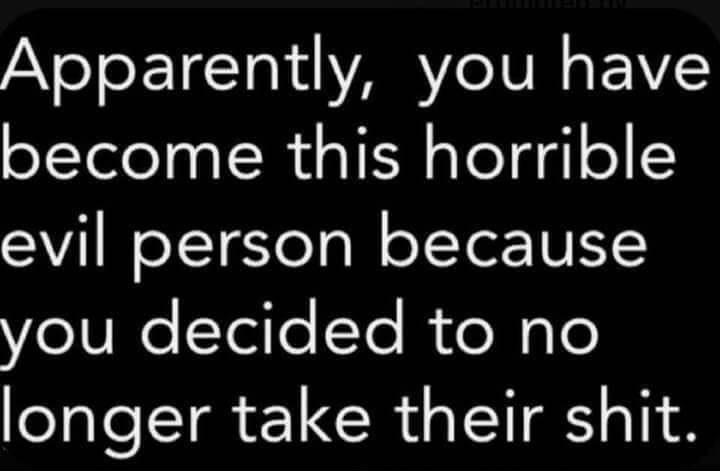 Yeah, if you were to start inserting random white people into Wakanda (itself the creation of two Jews, incidentally), people would shit a brick. But the LOTR is based on the the folk traditions of indigenous Europeans, people should respect that. 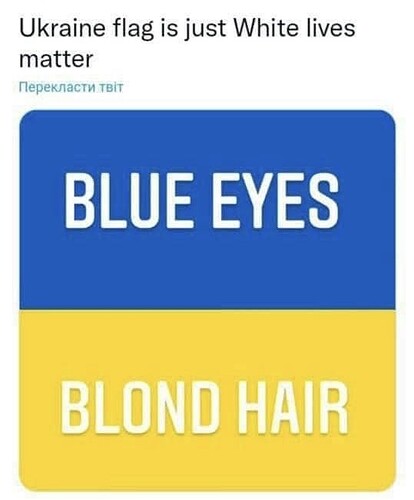 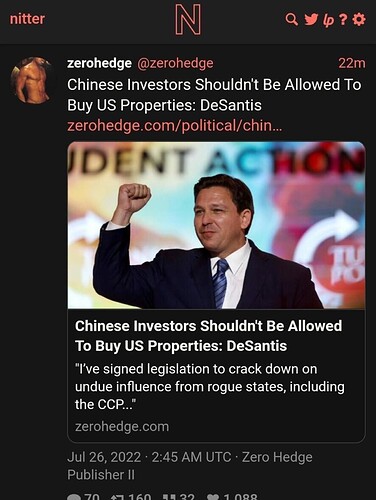 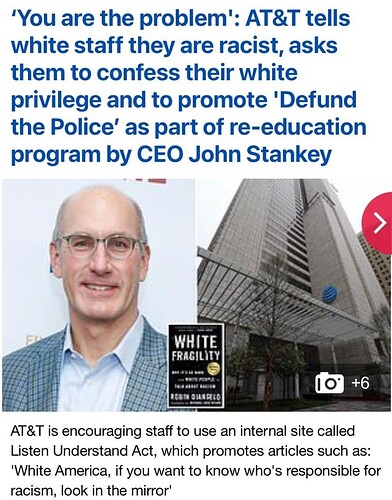 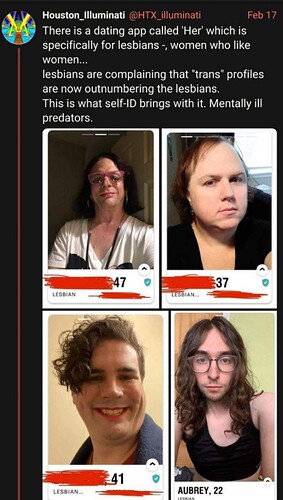 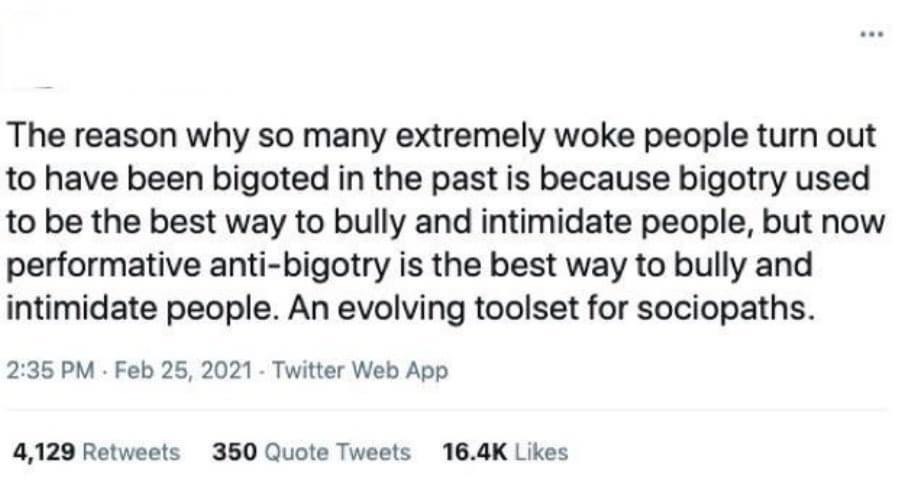 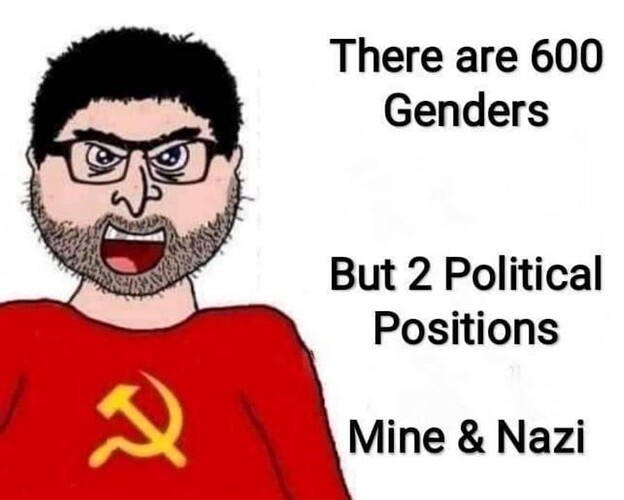 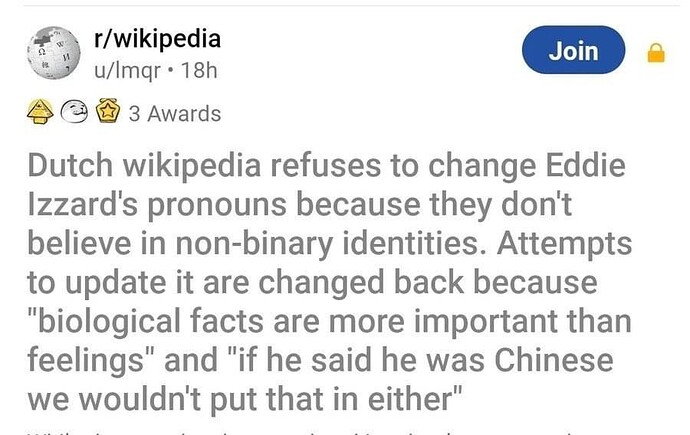 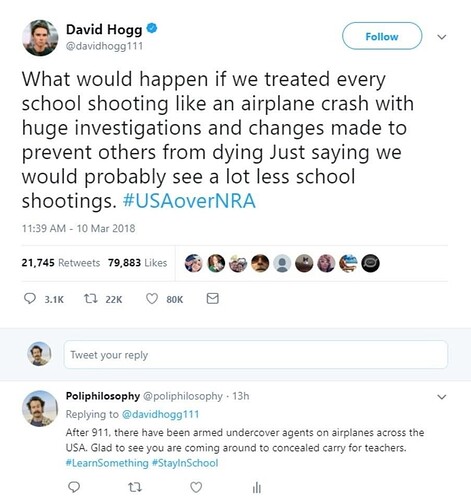 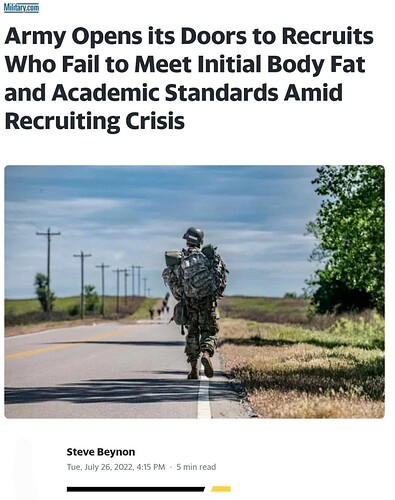 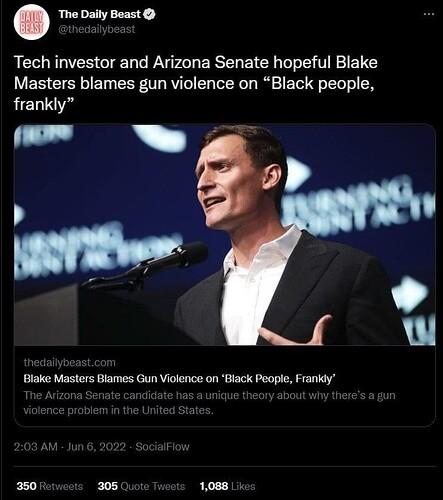