It became common because we learned that cultures that did do it (we were/are a nation of immigrants) had much less medical issues. You have to remember, bathing back then was far less convenient and infrequent.

There’s less medical issues now with advancement in sanitation…indoor plumbing was a monster achievement, for women too. But it’s still not always affective, your chances of an issue falls greatly with circumcision. 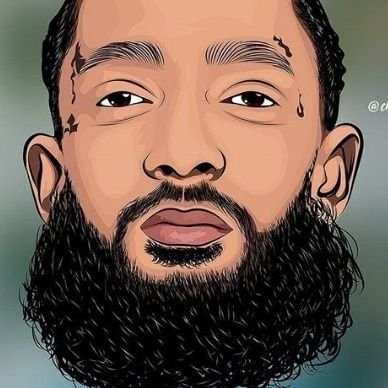 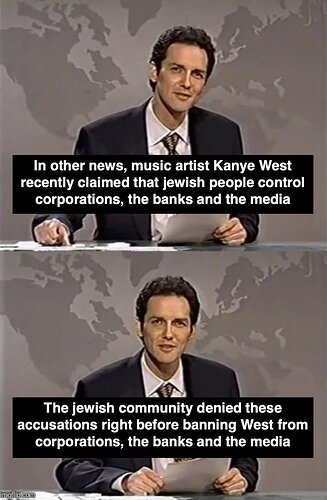 That if convicted would lead to serious issues with security clearance needed for that position.

A10 fills close air support role. They take more ground fire and battle damage per combat mission than any plane in the us military. Yeah they aren’t dog fighting but that’s really not common these days. 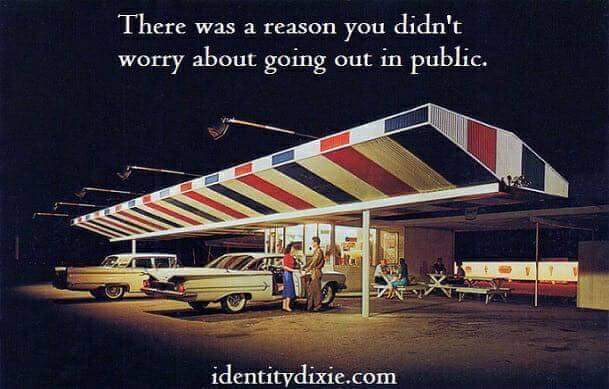 A10 fills close air support role. They take more ground fire and battle damage per combat mission than any plane in the us military. Yeah they aren’t dog fighting but that’s really not common these days.

100%, I’m with you. If and when comparable 5th gen fighters meet on the battlefield the likelihood of a merge and therefore a dogfight is much, much higher than anytime since Vietnam probably. 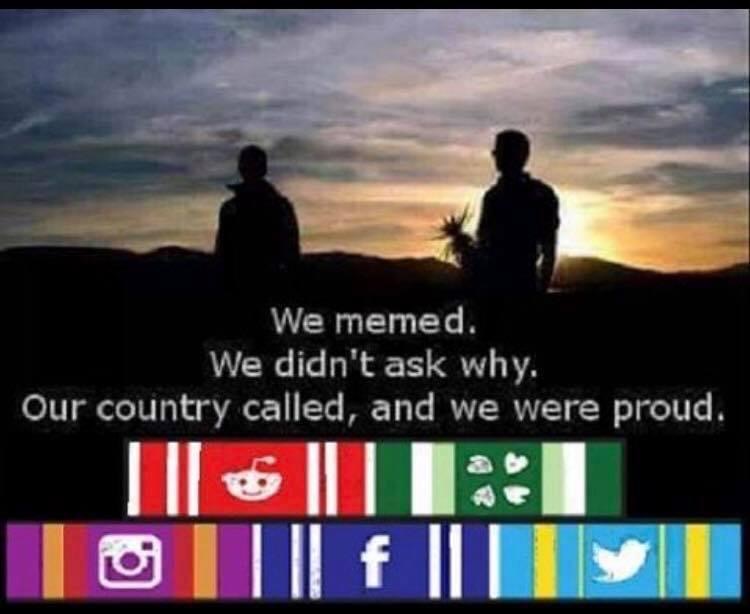 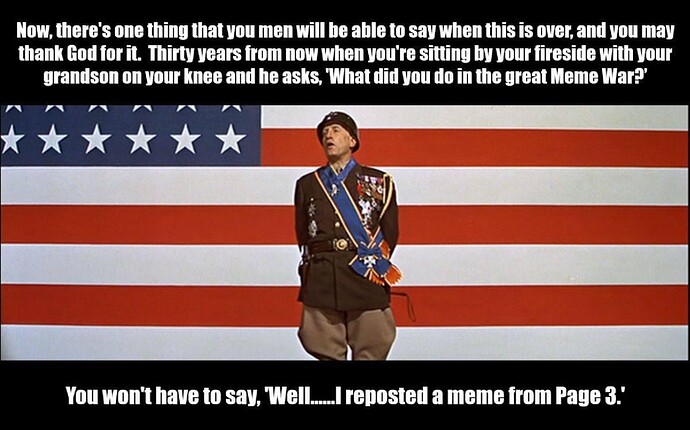 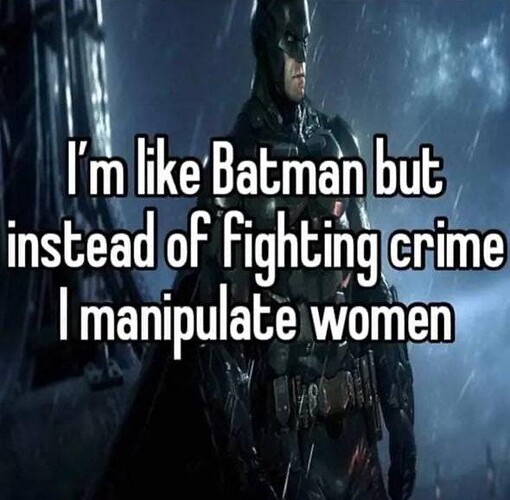 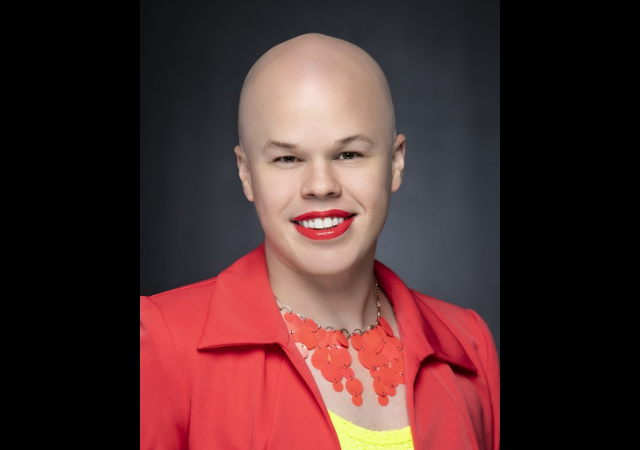 The officer slips a few times and uses they/them, but the affidavit shows the best way around having to use crazy preferred pronouns: Just use DEFENDANT. If xir is/are not yet, xir will soon be.

On September 16, 2022, law enforcement at the Minneapolis St. Paul (MSP) Airport, which is located in Hennepin County, Minnesota, were alerted to a missing suitcase in the baggage claim area. The victim, a known adult female, stated she and her son flew into MSP on a Delta flight from New Orleans. Victim proceeded to baggage Carousel 7 to claim her checked bag, which is a navy blue hard-sided Vera Bradley 26-inch roller bag. The bag was scanned as arriving at 16:40 hours at the MSP Airport but was missing from the carousel.

Law enforcement obtained the video surveillance for Carousel 7. At 16:45 hours, officers observe the suspect, who was later identified as SAMUEL OTIS BRINTON, DEFENDANT herein, remove a navy blue hard-sided roller bag from the rear of Carousel 7. DEFENDANT removed the blue bag’s tag and put the bag tag in the handbag they were carrying. DEFENDANT then left the area at a quick pace. Police took a digital photo of the bag removed by DEFENDANT and showed it to Victim who confirmed it was her bag.

DEFENDANT returned to the MSP Airport on September 18. Video surveillance shows DEFENDANT checking the blue bag for a departing flight back to Washington D.C.

Victim subsequently provided an itemized list for the contents of the bag and their value. The total estimated value of the contents and the bag came to $2325.00.

Police spoke to Brinton on October 9 (emphasis mine):

On October 9, 2022, your Complainant called DEFENDANT to speak about the incident. Your Complainant asked DEFENDANT if they took anything that did not belong to them, and DEFENDANT responded “Not that I know of.” DEFENDANT later admitted to taking the bag but denied that clothes for another individual were inside. DEFENDANT said “If I had taken the wrong bag, I am happy to return it, but I don’t have any clothes for another individual. That was my clothes when I opened the bag.” DEFENDANT confirmed still having the blue bag.

Approximately two hours later, DEFENDANT called your Complainant. DEFENDANT apologized for not being “completely honest”. DEFENDANT admitted to taking the blue bag, but stated they were tired and took the suitcase thinking it was theirs. DEFENDANT said when they opened the bag at the hotel, they realized it was not theirs. DEFENDANT got nervous people would think they stole the bag and did not know what to do. DEFENDANT stated they left the clothes from the bag inside the drawers in the hotel room. DEFENDANT admitted to taking the blue bag back to the airport on September 18 and checking the bag that did not belong to DEFENDANT. Your Complainant further questioned DEFENDANT on why check the bag on September 18, and DEFENDANT responded they did not want to leave the bag in the hotel room, reasoning it was “weirder” to leave a bag than the clothes.

DEFENDANT acknowledged DEFENDANT did not check a bag, and DEFENDANT has not yet returned her clothes to the victim.

DEFENDANT is a fucking psychopathic thief.

Yeah, God issued the order because like a lot of things in the desert community his people lived in, circumcision is healthy when bathing is not easy. As was not eating pork in the desert, or eating bats, or not mixing milk that spoils easily with meat. It’s less necessary now, many Christian families still do it to honor the root of the Christian faith, as well as hygenic, although its not a religious responsibility any more. 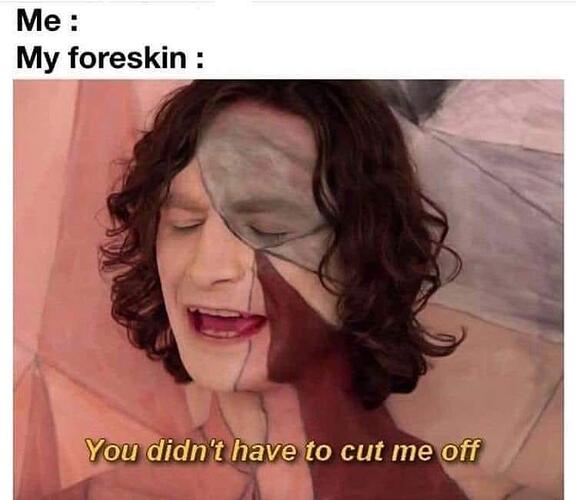 Circumcised men will never get to experience the real joy and sensation of sex as its supposed to be. 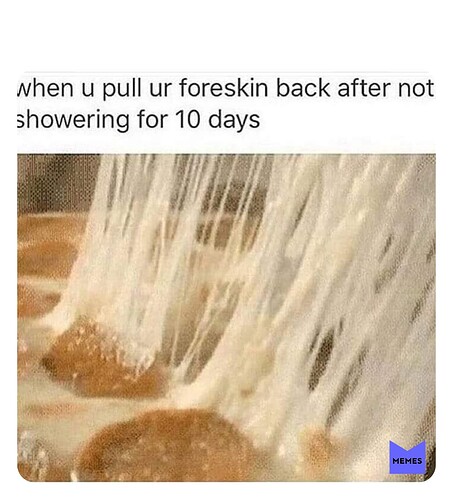 When all y’all incel virgins finally get around to getting laid, as opposed to disappoiting your families, you’ll eventually take the pants off a dirty girl. A chick whose personal hygene isn’t quite up to 20th century, first world expectations. If you’re a foreskin advocate, you better dive right in & eat out that putrid, rotten tuna pussy. If you don’t and expect w̶o̶m̶e̶n̶, lol, what am I thinking, other homos to suck your cottage cheese dick, you’re a hypocrite.

Russian women are hard as fuck overall… In prison you have the most hardened women. No way griner makes them her bitch.

Wtf @ cottage cheese dick. I have foreskin, sex is incredibly intense, more so than I’d imagine someone without foreskin is and no, I don’t have “cottage cheese dick”. They have this thing called soap that when combined with water washes your entire body. Daily.

You have fromunda cheese on your dick. Never too late to do what your parents wouldn’t.

I actually knew two guys in this category. In the Army, you can get an elective circumcision and the Army pays for it. (This was back in the 1980s but I presume they still do). A lot of black soldiers seemed to be interested in this. Well, exclusively black guys. I’m not sure of the cultural reasons. Could have something to do with the popularity of the “Roots” miniseries, where you see Kunte Kinte get circumcised as part of the manhood (pun not intended) ritual. One of the two I knew well enough to ask about it (he was a cook who quartered on our floor) (and no topic is forbidden in the military), he said that girls preferred circumcised dudes and he had wanted to do it for a while and had to work up the nerve. I asked him about a year later how it had worked out for him and he said he felt the sex was better, and his (now) gf preferred it. So make of that what you will.

I only knew the second guy got one because he jacked off too early after the surgery, late one night into a urinal in the latrine, and he tore the stitches when it went erect, leaving a huge bloody mess all over the urinal and floor that was pretty gross. He also passed out when he saw it and was lying unconscious. Apparently, when you get circumcised as an adult you have to avoid getting a boner at all costs, so the doc gives you a little can of cold spray and you are supposed to spray that on if you start to get one until the stitches heal.

90% of the Europe, Latin America and Asia is uncircumcised