Piece of Shit Brianna Taylor was dealing Fentanyl and Crack 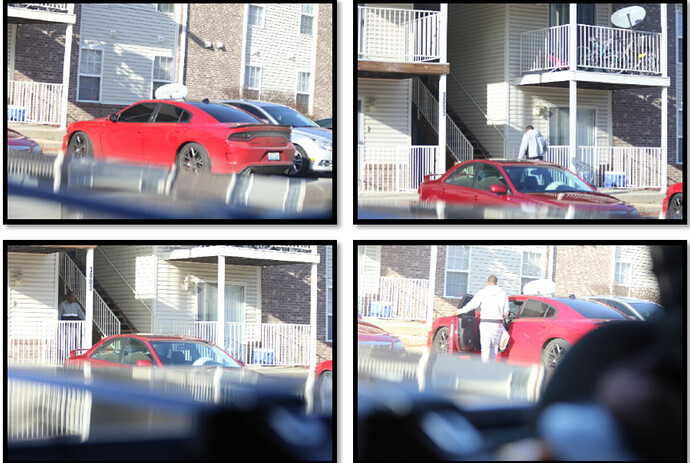 All lies. All of it.

At the time of the raid, She was running the operation while dude was locked up.

George Floyd and Briana Taylor cases sparked so much racial outrage that quite frankly, the U.S might never recover from, and it turns out that both were unbelievable pieces of shit.

How many people have been murdered or assaulted or robbed due to policy changes and budget cuts on police departments based on these two pieces of trash and the lies told about their deaths.

Imagine being multi millionaires because your kid was being a punk ass bitch and got themselves killed by police?

It’s inexcusable and people need to wake the fuck up.
Now

Between her and fentynl floyd, the left have their very own jesus and mary magdelene.

She was a low life drug dealer who probably killed thousands with her products. Hopefully she is rotting in hell.

My wife thought George Floyd was some innocent black guy.

This doesn’t surprise me. Brianna Taylor was just another low life, just like her boyfriend, & just like Saint George. The government goes after the cops and Brianna Taylors family hits the ghetto lottery & the citizens pay for it. Everything is backwards. If you haven’t figured it out yet, the government is your enemy.

The left loves criminals. All there is to it.

Time and time again, they take up for criminals. In many cases, violent criminals with extensive criminal records.

They’ve never seen a piece of shit that they didn’t fawn over. 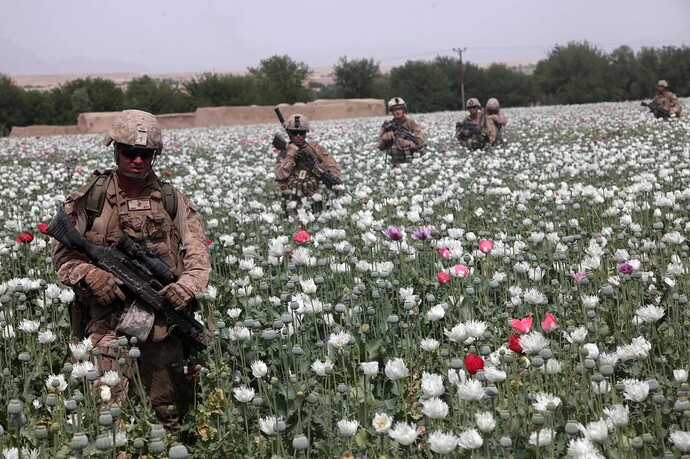 image1600×1066 236 KB
a soldier explains to Rivera why he is guarding a farmer’s poppy fields, and why farmers there are more interested in growing poppy than cucumbers or watermelon like the U.S. wanted them to.“We are tolerating the cultivation of the opium because we know that if we were to destroy it now, the population would turn against the Marines and it would be a real security risk,” Rivera said. 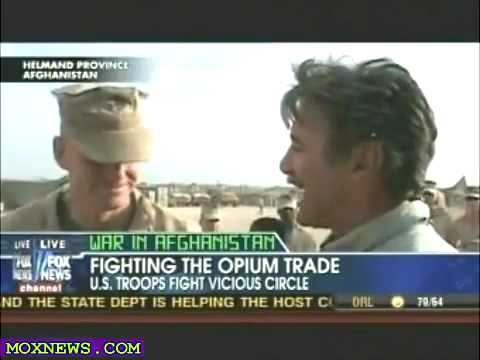 All of the “wars on terrorism” have been fronts for either drug operations or defense contractors and the corruption therein. You wouldn’t believe some of the insane orders that came through in the early days of Iraq. That war was never meant to be won.

Im still amazed you got a BLM tramp stamp. 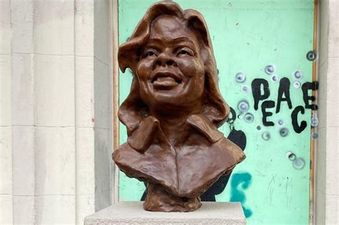 And the MSM will never say a word about it.

To commemorate his hit single:
“Pappas got a brand new bag (of opiates)”

I’ve been using that quote ever since

for a broad that dumb she must be aces in bed sir!

I think she’s right.
Floyd died of a heart attack caused by drugs and extreme distress.