With Greg I actually get a kick out of, he seems like a decent guy when its not the dog topic.

You on the other hand are an insufferable miserable cunt and probably 99% of this forum agrees, id love to see a picture of you just to confirm what I picture in my mind, im sure you are pure white trash and likely old and grey, likely single because even a meat bomb of a woman cant be around you for long 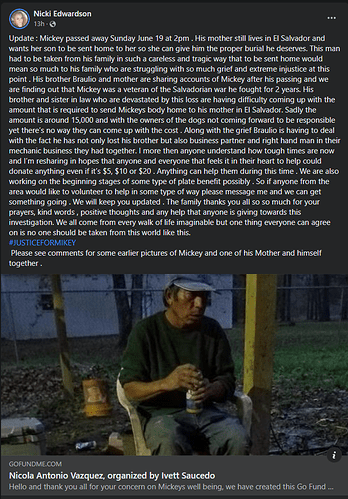 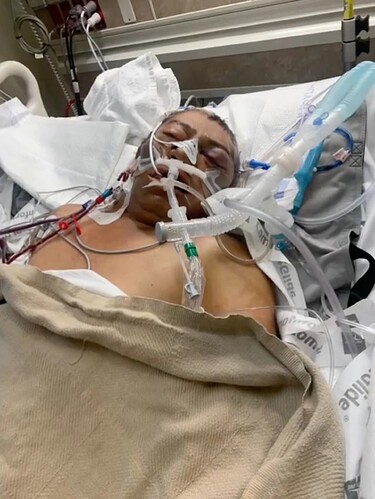 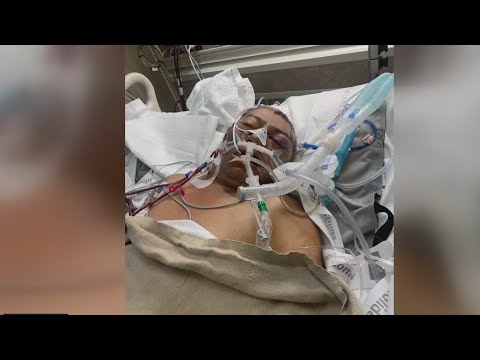 Not suprised he got killed, looks like a drunk homeless dude who probably provoked the dogs, maybe a relative of @HillboFrateTrane? 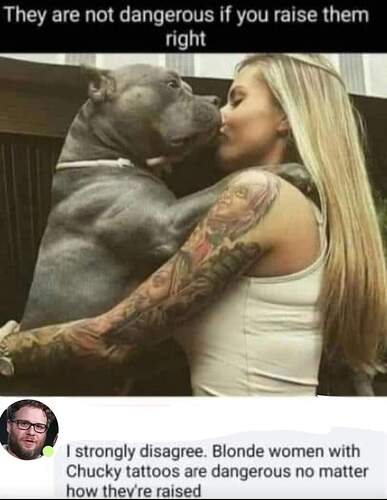 Lol “he provoked”, you fkn pit bullshitters are something. Always someone else’s fault, you brush off this death np.

Mr Balls, I know it’s a forum and it’s hard to understand sarcasm and all that but I’m not as much of an asshole as you think, still a big asshole just not too bad

Oh so you’re a dick-tucking pussy too now? Lol faggot

Huh? Nah when it comes to you I’m not joking, I’d crush you irl, would be fucking sad for anyone watching the slaughter. Unless they knew who you were then I’m sure they would give me a high five

Lol no you wouldn’t 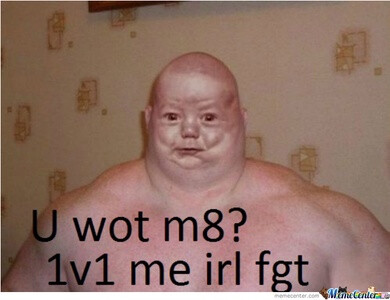 Pitbulls are for insecure scumbags. They all say the same thing:

OH, but my dog is a healer, my dog is not like that. She’s a sweet girl"

What they fail to acknowledge is most of them are…until they aren’t. How pitbulls are still legal is beyond me. They are nasty dogs. Pitbull owners are quick to point out that chihuaha’s have double the amount of bites. That’s like me saying “Semi’s hit cars less than vespas do”. Right, but when the semi hits a car it’s over. Same thing.

Also, while our country is on the “what about the kids” thing, pitbulls like to maul little babies and kids. No mention of that.

How many generations of inbreeding before you get the white coat and propensity to eat basketballs and every shred of vegetation in your shitty little yard like a goat?

Lmfao you guys are too much, your IQ’s hover around room temperature

This story pisses me off more than it should:

Instead of thanking him for ensuring this never happens again, she calls him a murderer.
She is the type of people who would endanger her own children just to avoid hurting some random aggressive dog.
Imagine what would have happened if she was left alone with the baby that day.
I bet she would have tried to approach the dogs to calm them with love and cuddles.
She does not deserve her husband and her kid.
Husband needs to stop procreating with her.
Ungrateful bitch to the highest order.

Looks like H fire off his own shotgun into crazy.