These dogs are everywhere in Ireland now. And every time you look at their owner, they look like a dirtbag.

It’s only a matter of time now before the news start coming in.

America would be much improved if it was illegal to own pits. Most plastic surgeons that reconstruct children’s faces don’t feel it should be legal for the public to own these dogs.

A child near where I live was murdered by a pit a while ago. 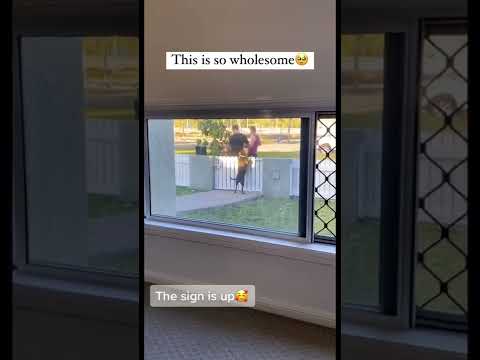 LOL…they had to edit it down to one couple. The other 18 people were killed.

I’m calling shenanigans on this one too lol 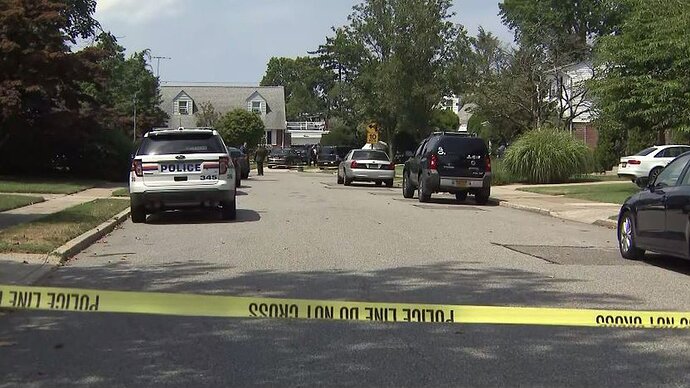 The dog was the couple’s son’s pet dog, but he died just a couple weeks ago in a motorcycle crash.

The victim’s husband told police when he returned home from work Wednesday, he found the pit bull dragging his wife through the backyard. Responding officers described the victim as having been mutilated.

Police say the 7-year-old dog turned on them before an officer shot and killed it.

The dog was reportedly the couple’s son’s pet dog, but he died just a couple weeks ago in a motorcycle crash.

Geez poor guy. loses son, then his wife, both in horrific ways.

Wow what a poor fuck I hope he’s got other kids at least, god damn I don’t think I could handle that. I think I’d have to disappear into the forest with my Walther and one round fuck dealing with this shit.

This is why I have never taken comfort in the phrase “everything happens for a reason”…life is brutal.

The best we can do is create new life before our ticket is punched.

“I would’ve argued with my dying breath that it’s how you raise a PitBull…” Fortunately, she lived to tell another story. 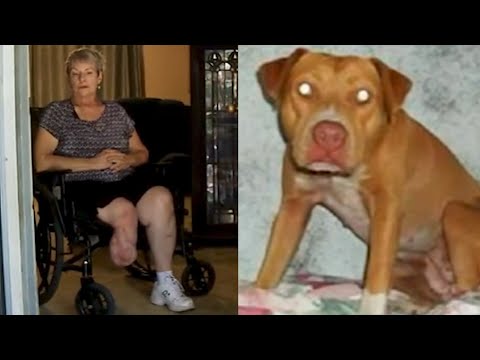 Fortunately nothing. Ppl saying pitbulls are harmless if you raise them right deserve all the karma coming their way

I agree but it might be their neighbors kids who get that karma so it’s not so simple as to just let it be.

You typed all that for nothing.

Youtuber rescue shitbull one day. This is the following day update: 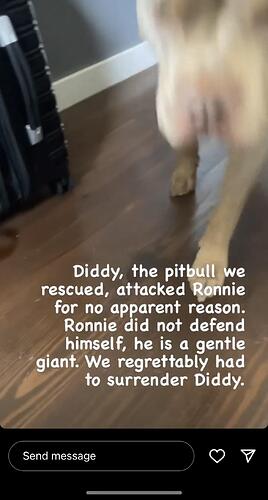 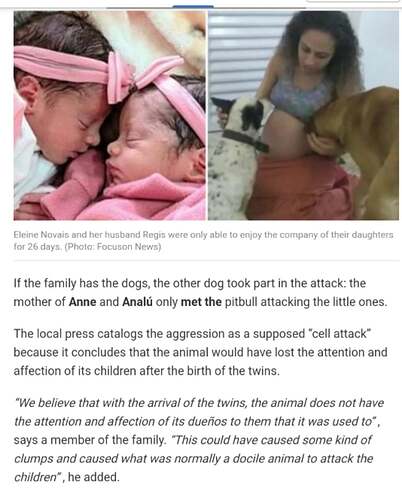 C’mon, It’s a pitbull. They like shaking small things to death.

I’ve come to the conclusion that Pitbull owners and defenders of the breed are just narcist assholes who lack rational thinking and meaning to their lives. They are the type to demand trust from their neighbors and the community around them with the “trust me bro” attitude while failing to look how pitbulls have disfigured hundreds of kids in the past.

I was at a park jogging a few weeks ago. This black dude pulls up and opens the door and just lets his shitbull out and run free. I will not go back to that park.