Please tell me this is true re: bernie sanders

Sanders further confirmed he still hasn’t read a single one of the books, stating that they look like they’re “full of harsh facts” and that he prefers a more emotion-based approach to economics. 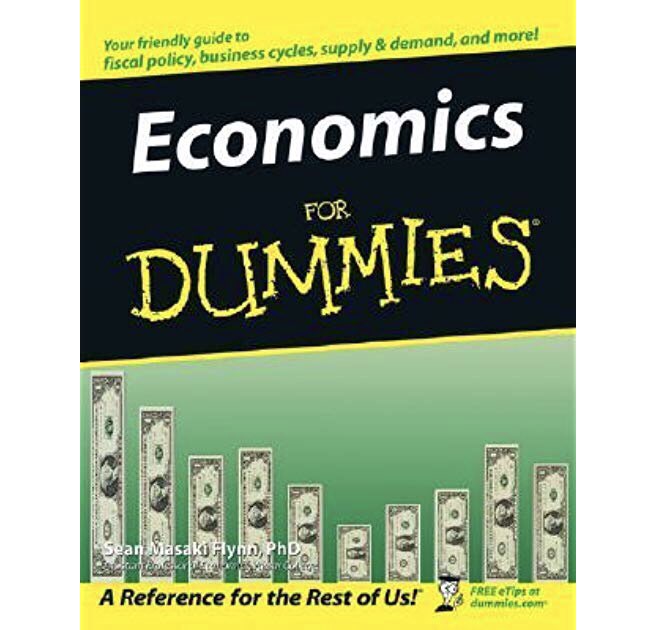 Sanders is a politician. Not an economist. Joseph Stiglitz is to Sanders what Peter Navarro is to Trump.