Poker In The Front , Colby in The Rear

Lol at street judas, the guy was out of prime for years. 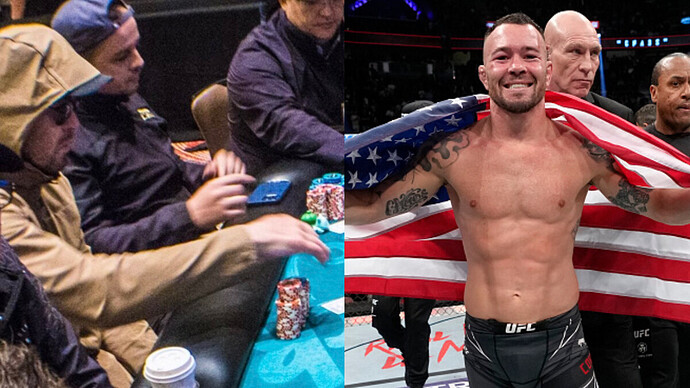 UFC welterweight contender Colby Covington has continued his run of dominance at the poker tables. In the following article published earlier this week, 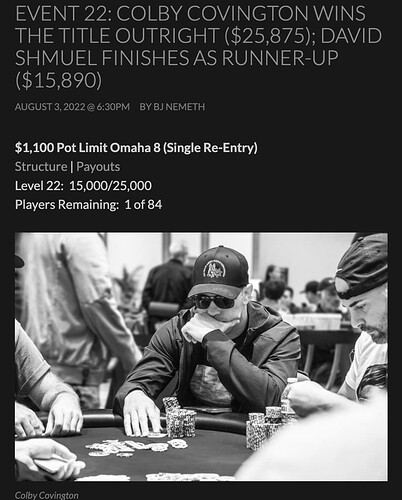 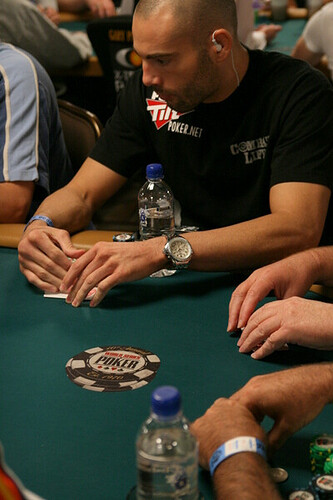 I think he’s in Thailand 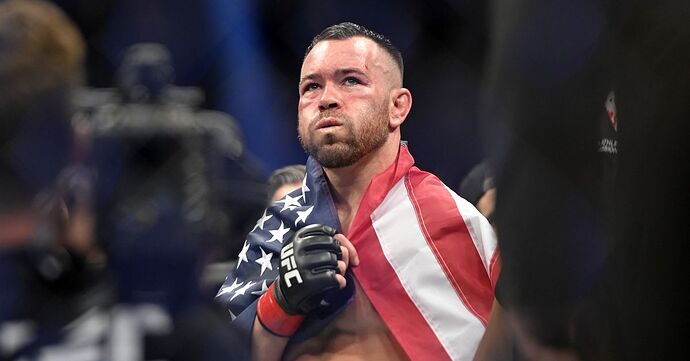 Daniel Cormier: ‘Brutally attacked’ Colby Covington is ‘dealing with some...

The timetable on a Colby Covington MMA return remains cloudy after the former interim champion recently won big in a poker tournament.

“Chaos” has remained abnormally quiet since the alleged incident and hasn’t appeared to be getting any closer to his next fight. From what Daniel Cormier has heard, it’s for the best, too.

“Colby Covington is dealing with some serious injuries from being brutally attacked on the street by Jorge Masvidal,” Cormier said on his DC & RC podcast. “Colby Covington needs to stay away from the public eye and do exactly what he’s doing and while making money? Hats off to Colby Covington.

“To be attacked in that way, viciously, it wou
Among possible match ups that awaited Covington following his Masvidal victory, Khamzat Chimaev seemed like the best option. However, the undefeated rising superstar will first have to handle business in his first UFC main event at UFC 279 on Sept. 10 versus Nate Diaz.ld be hard to come back and do other things. Colby Covington is doing what he needs to do, relaxing, playing some cards, and making money. So, it’s a good thing.”

“Colby Covington is dealing with some serious injuries from being brutally attacked on the street by Jorge Masvidal,” 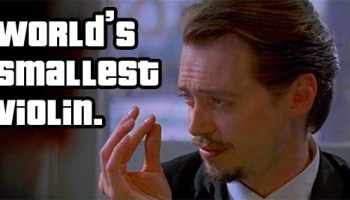 His court case refers to “brain damage”. I’d suggest that is Colby has been mentally broken. I would be surprised to see him ever fight at the level he was at before the “brutal attack” if he even fights at all. It got too real and he has no idea where to go from here.

He’s scared to go out alone in public now after Jorge jumped him. He’s got no friends, he’s at the age of beginning physical decline, he hasn’t made any real money in MMA and I think it’s all starting to sink in.

Karma is a bitch, Boomerang Boy.

Nah, he is just putting on an act, so he can snitch out of the rangsquatter division before the real killers like chimaev, rakhmonov and brady will reach him.

You said tell me where I’m wrong then instead of giving an opinion you asked a question. You didn’t English… final answer.

Can anyone explain to me what this dork is trying to say?
Dude my english is obviously better than yours, which is sad because im not even a native speaker.