Poker is a greater strategy game than chess 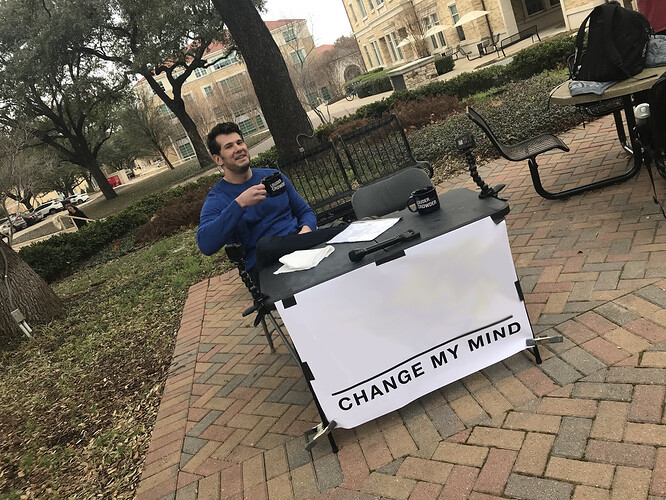 What percentage of success can be attributed to luck for each game?

What percentage of success can be attributed to luck for each game?

That’s a good question, I think it is about the same in an individual hand or chess game there is luck, but in the long run there is almost none.

There is no luck in chess.

It is the perfect game

There is luck in chess, whoever get’s lucky gets white and goes first and that it a big advantage in chess.

Sure I’ll give you that.

Still, that can be easily mitigated by playing more than one game.

How many hands of poker does it take before skill clearly outweighs luck? I’m actually curious about this. More than 10? More than 100? 1000?

I said chess was the perfect game. And I’ll stick by that. One thing it doesn’t do though is allow for multiple players. Advantage for poker

Poker teaches mathematics, money management, human psychology, reading and understanding body language, negotiation, discipline, risk vs. reward, and most importantly - it teaches you that you don’t need the best hand to win

About 50,000 hands give or take depending on game type and variant vs far far less with chess

There is luck in chess, whoever get’s lucky gets white and goes first and that it a big advantage in chess.

I’ll give you 200 times the white pieces against me. You won’t win a single game.

I love poker, but no.

Chess has zero % luck, the person who plays better (not necessarily the better player) will win everytime… in poker, you can mitigate some of the “luck” by playing your cards perfectly but there’s still chance of your opponent catching a river and busting you.

Notice that in chess we typically see a player on top for a while (the throne so to speak doesn’t get passed around very often), Magnus has been the undisputed #1 player in the world for over a decade.

There hasn’t been a clear number 1 in poker for that long ever. Doyle back in the day was highly successful until people picked up his system. Guys like Negreanu, Ivy, and Helmuth were great but there wasn’t a clear cut number 1… because there’s still a ton of luck involved. Still isn’t a clear #1.

You can get runs in poker where you don’t catch a single hand and get blinded out, yeah you can out play your opponents but that type of thing never happens in chess… you only go on a bad run if you’re tilting, but YOU still control that.

a computer program can be developed to beat the best chess players… is that possible for poker? 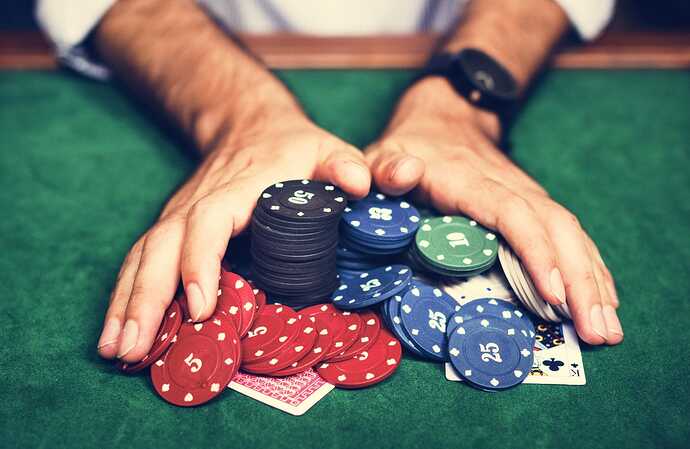 Artificial Intelligence Masters The Game of Poker – What Does That Mean For...

Obviously, humans are expected to take a good % against the best poker computers.

Same as backgammon: I’m a decent player and can win about 30% of games against the best computer program.

I wouldn’t even draw 1 out of 1000 games against the top chess programs.

interesting… must be some good game theory involved

Same with poker, the program could base its play off position (more important than a lot of people think) and opponents betting tendencies… but it’s still only going to put you in the best position to win, not a guarantee. It could push you all in with pocket rockets while your opponent is out of position with suited connectors and they catch 3 cards for a flush and your night is done.

To be honest, the king of games is GO.

Computers only started beating the best humans in 2016. AlphaGo is an incredible documentary for anyone interested.

Alpha is an entirely new engine… it even figured out how to beat the best GO players.

GO is awesome but like chess (if evenly matched) can take a really long time to play a game.

I have fallen in love with a game called Gobblet over the last 10 years or so. It’s a strategy game but you can play much quicker games. If you guys don’t have it already, I’d highly recommend it: 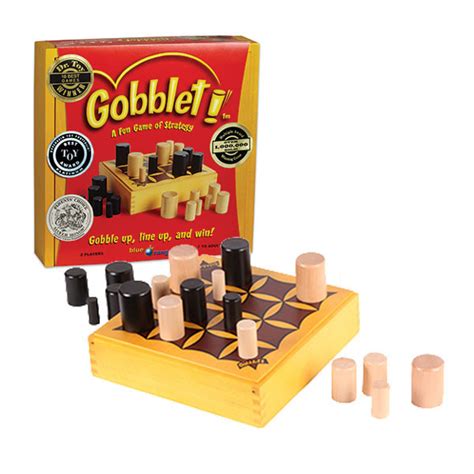