Poker is a greater strategy game than chess

If it cancels out all or most of the rake, that’s good enough for me

I like the late reg advice. I’ve never tracked that stat but I’m willing to bet I have done better when late regging than early regging over time. Good shit.

I miss a good freezeout. I miss the days when everyone bought in and you weren’t dealing with late reggers for the next 6 hours. Shit annoys me. It makes me happy to know it can be exploited though, which I will now do.

What a friggin day yesterday, lost $100 in big o while waiting till the end of the registration in the 7 pm tournament.

Played 3 levels and there were 12 left and 4 get paid. Blinds 800/1600/1600 and I jammed the button with 14k and 99. The big o is now 5 handed and on the verge of breaking and one of the players starts heckling me, “don’t worry Sr’s all in!” I get called by KTo in the bb and get the craziest run out on the flip. Door card is the nine of hearts and the flop was 8h9hJh and my opponent has the Th in his hand, turn 5c river Ah. Lol that was a fun one but ultimately the decision point was what matters and I think I made the right play.

Still haven’t finished the icm book yet but have been using stuff from it and also noticing awful icm mistakes other from players like the chip leader bluffing most of his chips to 2nd in chips on the bubble and bubbling shortly after. 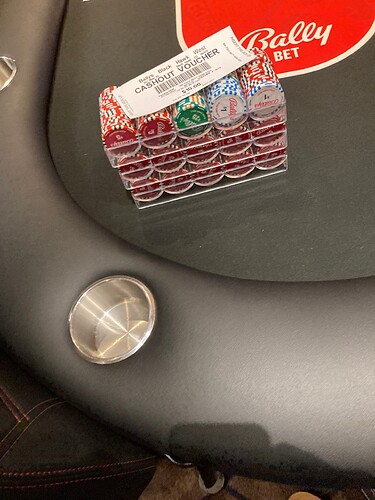 I don’t even know the rules of chess. My mum had a boyfriend when I was young, he had prior kids, one was a chess prodigy. Really good. I wonder if he ever went anywhere with it.

Can you make money playing chess? 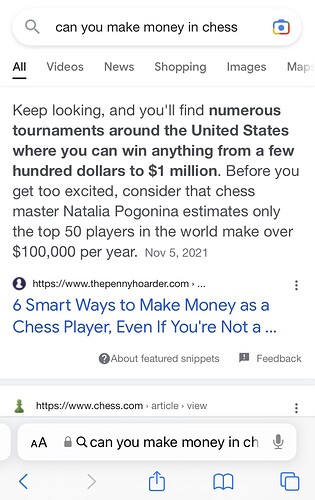 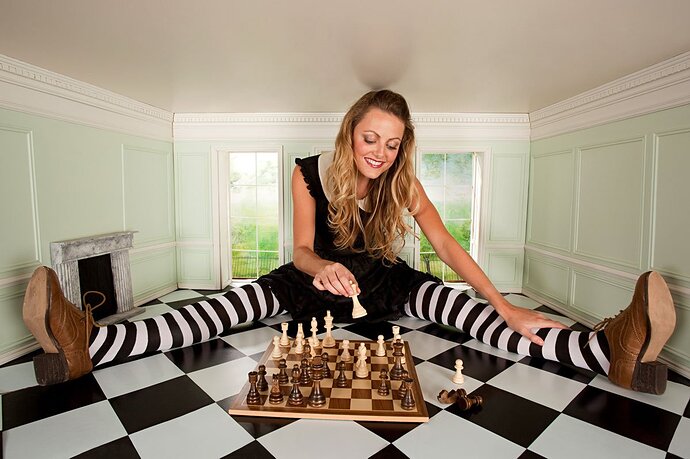 6 Smart Ways to Make Money as a Chess Player, Even If You’re Not a Professional

Can you actually make money as a chess player? Here are six ways to profit from chess, and only two of them require expert play.

This is the all time money list for poker tournament cashes. Note that this list doesn’t count buy ins so everyone on the list profits are lower than the total and some of these players could be flat broke. It also does count online or cash games but it does give you somewhat of an idea of how much money moves around in poker

Only the top make much money. Since there isnt a luck factor people dont risk their own money like in poker. Part of why Russia was so dominant was they paid their players to just do chess all day. Meanwhile in America someone like Bobby Fischer was broke. 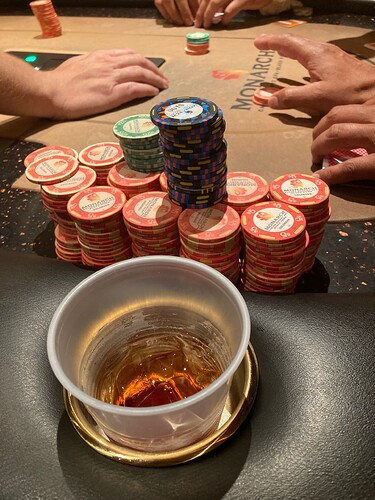 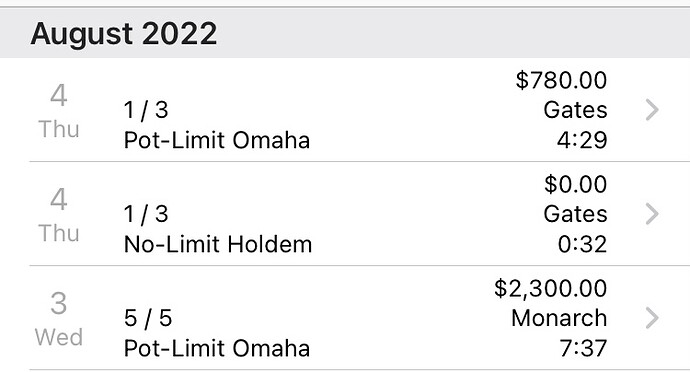 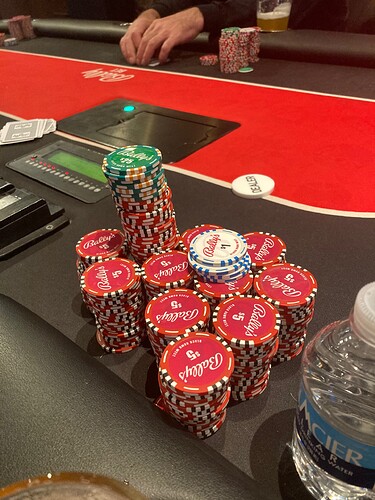 I hear you love Big D too!

Nice, what format do you play?

9 man turbos are the only thing that runs on wsop. Luckily that is my specialty.

On ACR I also played the on demand multi-table sngs, started at 2 tables and had a half hour of late/rereg. I’ve dabbled in 6 max hypers too but am not as good at those and dont enjoy the variance.