then buys him a bunch of stuff:

A Sumter police officer went above and beyond for a 13-year-old boy.

A few weeks ago, 13-year-old Cameron Simmons called Sumter police because he was upset after fighting with his mom. The teenager told police he didn't want to live in the house with his family anymore.

"I said, 'You have it good, you have a roof over your head,'" said Acerra. "I told him I would try to help him out, and here we are now."

The officer brought Simmons home, and realized the boy didn't have a real bed. In fact, Simmons didn't have nearly anything he needed for a bedroom.

"My heart went out for him," said Acerra. "I thought the little things that he needed I could give him, to make him a happier kid."

A few weeks after the call, Acerra showed up at Simmon's house with a truck full of gifts.

"Bed, TV, desk, chair, a Wii game system that somebody donated to me because of the story I told them," said Acerra.

Simmons told Acerra that because of the new bed, his back won't hurt anymore.

Simmons was sleeping on an inflatable mattress. The teenager said the mattress would slowly deflate throughout the night.

"I didn't do this for publicity or to get people to notice me," Acerra said. "I did it because I could. It was the right thing to do and I think people should do things like this."

Officer Acerra said he has gained more than just a few pats on the back; he's gained friend.

Acerra gave Simmons his cell phone number, and told him to call anytime.

Acerra plans to bring Simmons more bedroom furniture, including a dresser and mirror.

For blue to embed:

Great article, and an even better title for the thread.

AI will be here an minute to deny this ever happened

rockafella - Didn't Chuck get submitted by Horn? It was a long time ago so I might be remembering wrong.

He went to sleep though

Well, this should just about make up for a couple of decades of police brutality and corruption. I mean, theres a good apple here and there...

This is a genuine isolated incident. 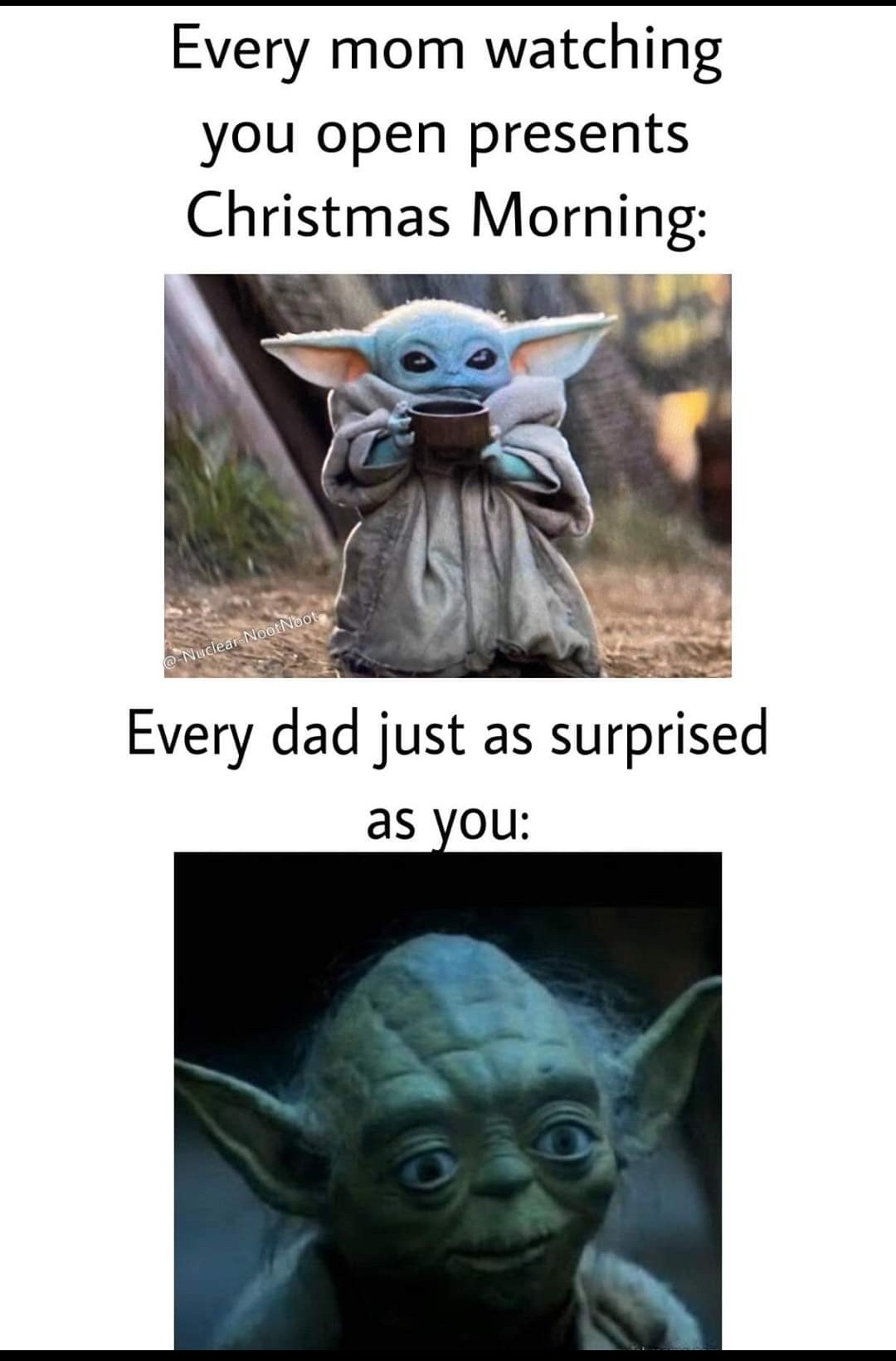 "This is just an isolated incident" - angryinch

He literally said that above you.

This is a genuine isolated incident.

You love misery. Straight up.

You love being miserable.

it's not posting right for some reason.  anyways, here's another isolated incident that is pretty touching

I grew up in that area of South Carolina, btw. Lots of poverty, I grew up pretty poor (though not as poor as my dad, who grew up living in a school bus). I had a bed, though, so things weren't too bad.