seems weird, they charged him 2 days ago and he is at large but they will not name him since he is a juvenile and not charged as an adult yet, maybe they know where he is? seems like they would say that if so tho (thinking hospital or mental hospital) 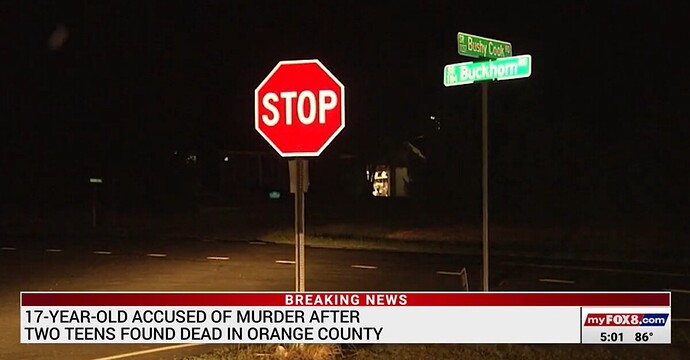 Deputies say they found a suspect after two North Carolina teenagers were found shot to death.

on sunday they are found shot dead along a trail by guys out checking trail cams on atvs. neighbor near where they were found said he heard a bunch of gunshots in the middle of the night (friday into saturday)

I heard he was a good boy dat was turning his life around. He is an angel he would not hurt a fly. He wanted to become a doctor.

Point is they are hiding his identity because hes black.

and yet you keep creating threads

and yet you keep creating threads

Quality threads! Unlike you.

i should stop making threads because some dipshits cant understand them? ok dude

i should stop making threads because some dipshits cant understand them? ok dude

use your time wisely

What’s so hard to understand here? Where is the mystery?

Black kid killed two people, they won’t release the info because he is a black juvenile. They are a protected class of people after all

weird, the initial call to the girls house was for “runaway possibly suicidal”

i wonder what was going on before she went missing… 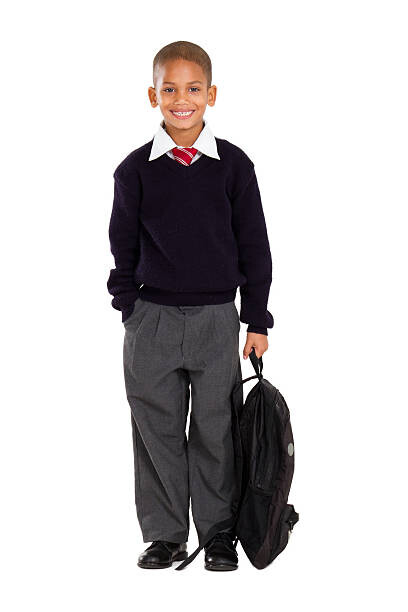 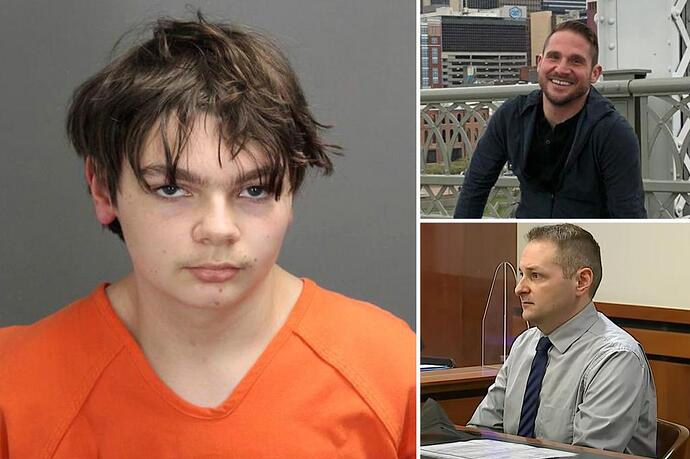 Two Michigan school officials who met with accused gunman Ethan Crumbley hours before his killing spree were placed on leave for more than a month after the November shooting. 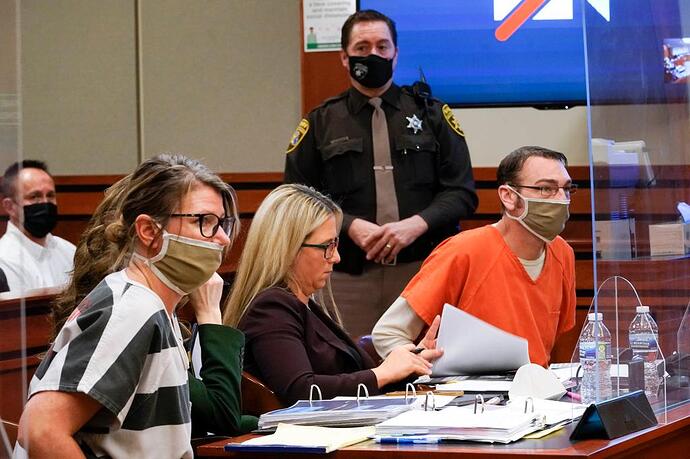 The parents of alleged Michigan school shooter Ethan Crumbley are back in court — with a stern warning from the judge about their “disrespectful” courtroom behavior.

Yeah. If they don’t name or describe the suspect, then they pretty much described the suspect.

there is a name it seems everyone has settled on as suspect, still nothing confirmed by the police tho

still dont understand completely why they are handling it the way that they are, according to the DA they dont have any options, so a theoretical 17 year old mass murderer could not be named while they are looking for him? that appears to be what they are saying - all cases start in juvenile court for people under 18, they cant be charged as adults until they appear, and so in this case they cannot be named even tho they have a petition for his arrest for 2 murders.

that is completely fucked up.

if he was white