If you have been following the thread you recognize the name

People rally are missing the development of a case from the ground up. 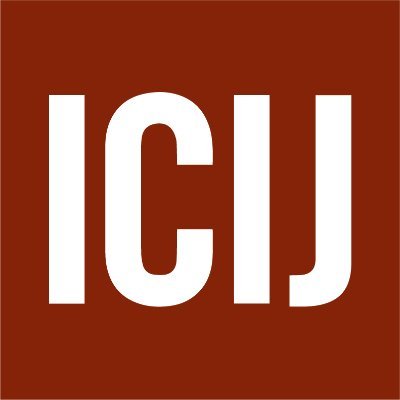 An Ohio steel mill became a conduit for millions allegedly stolen from a Ukraine bank, @PittsburghPG reports, finding that funds poured into it became key evidence in a money laundering probe that could test an oligarch's political support in his country. bit.ly/32rXpp6

The investigation builds on #FinCENFiles reporting by @MikeSallah7 and @TanyaKozyreva on Deutsche Bank’s role in the alleged money laundering scheme, and the dangers and damaging fallout locals face when buildings and workplaces are used to clean cash. bit.ly/3tvzYHA

Oligarch Ihor Kolomoisky was sanctioned by the U.S. last month, accused of looting Ukraine's largest bank and funneling the money into a Midwest real estate buying spree via shell companies registered in the British Virgin Islands and Delaware.#FinCENFiles bit.ly/3eewLau
NoNeed4aScreenName April 30, 2021, 12:49am #524

Daley Thompson was sworn into office in 2015 as alderman of the city’s 11th Ward, where the Daley family has lived for years. 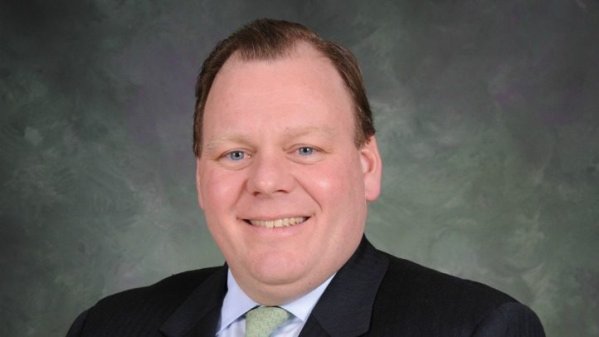 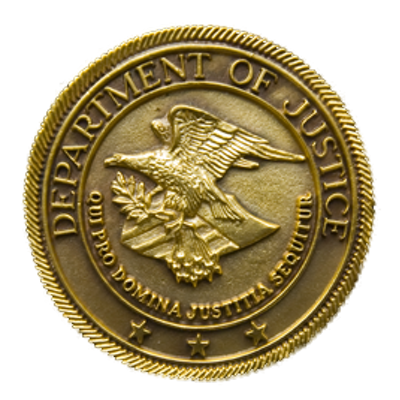 According to the superseding indictment, Low Taek Jho, 39, also known as Jho Low, and Prakazrel “Pras” Michel, 48, are alleged to have conspired with Elliott Broidy, Nickie Lum Davis, and others to engage in undisclosed lobbying campaigns at the direction of Low and the Vice Minister of Public Security for the People’s Republic of China, respectively, both to have the 1MDB embezzlement investigation and forfeiture proceedings involving Low and others dropped and to have a Chinese dissident sent back to China. Michel and Low are also charged with conspiring to commit money laundering related to the foreign influence campaigns. Michel is also charged with witness tampering and conspiracy to make false statements to banks.

Because they hide behind the “corporate veil” in their sociopathic image- no morals, ethics, shame, guilt, etc. only the corporation cannot be jailed.