Because you posted airbrushed pictures of her. And even then, they look average.

Because you posted airbrushed pictures of her. And even then, they look average.

I suppose she also won the FHM’s sexiest woman of the year (by the democratic vote) because she was airbrushed and average?

Serious question? Are you posting from a mental health institution?

Trying to be sane here

Please don’t, threads are more fun when people are insane and lose their shit!

Is this shit still going on? This is getting sad 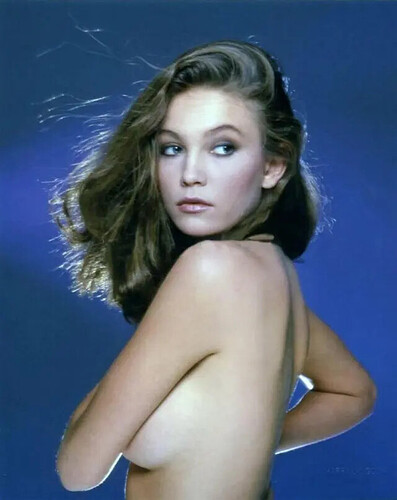 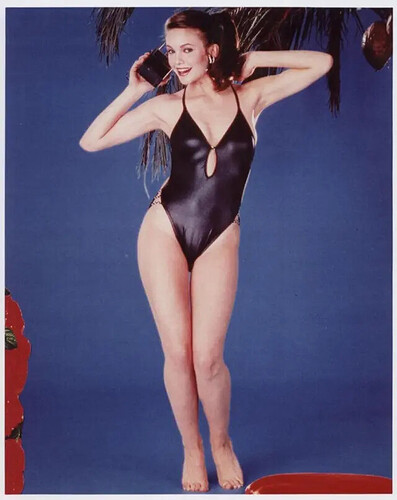 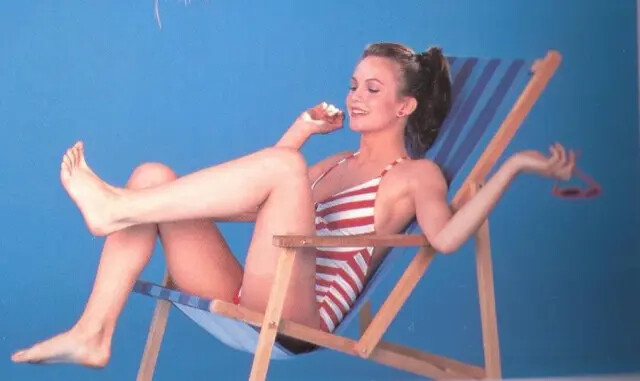 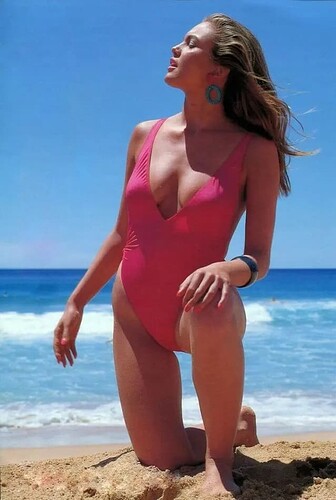 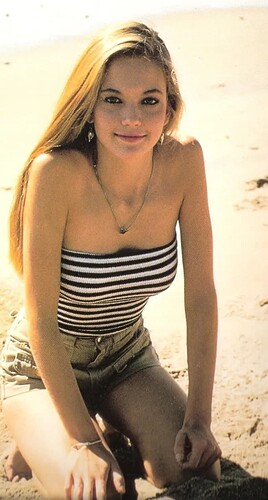 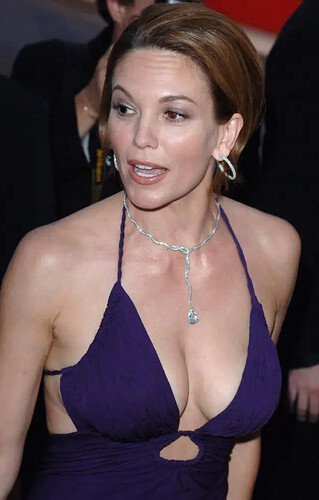 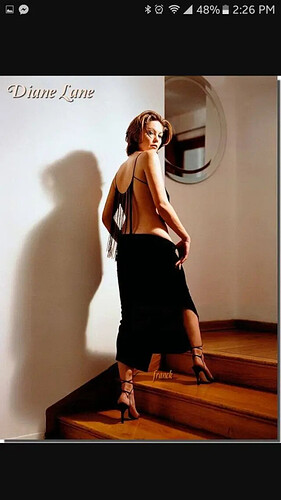 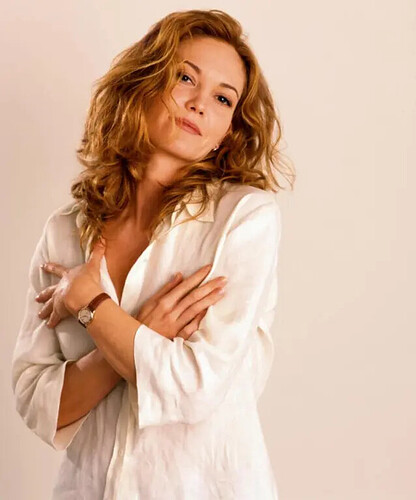 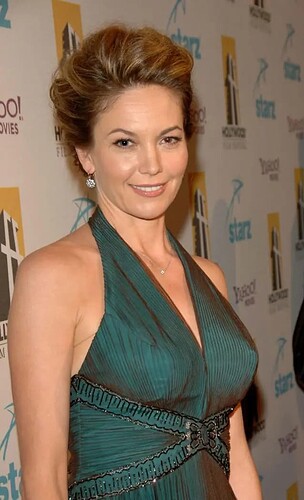 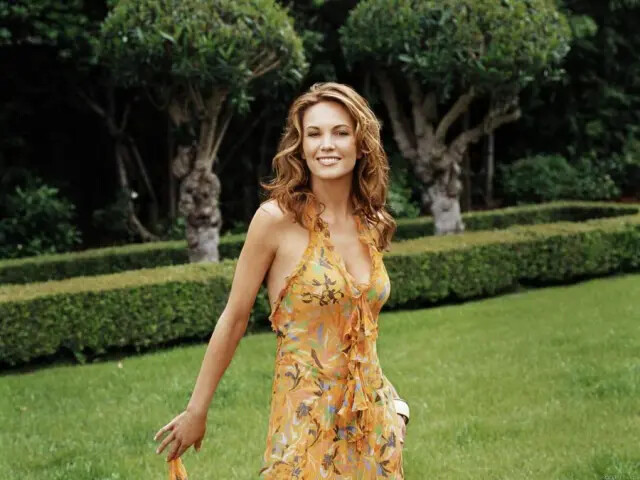 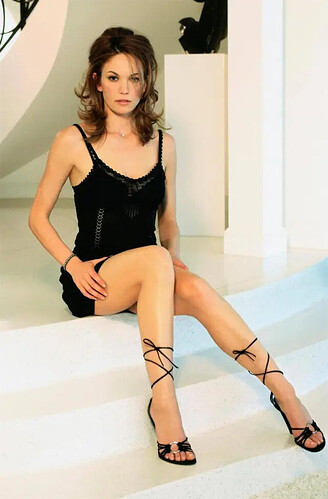 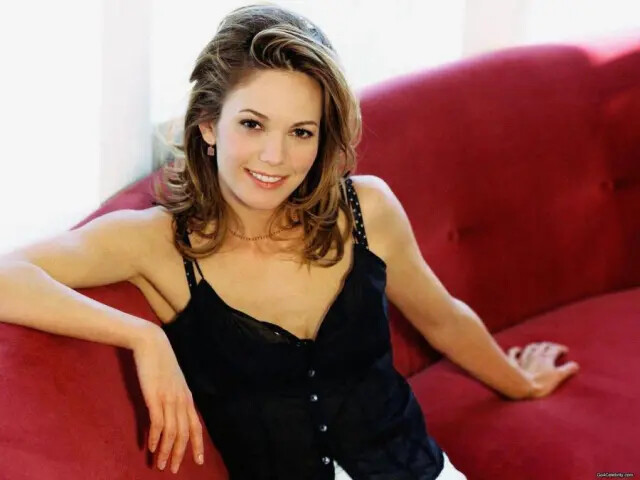 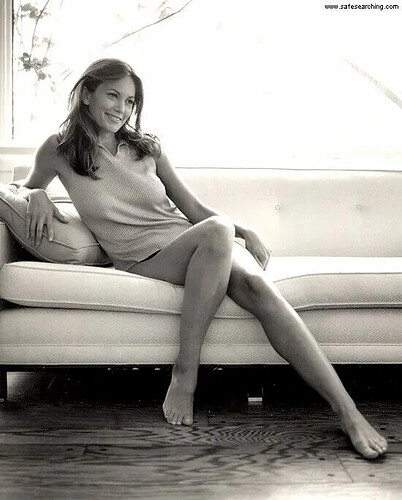 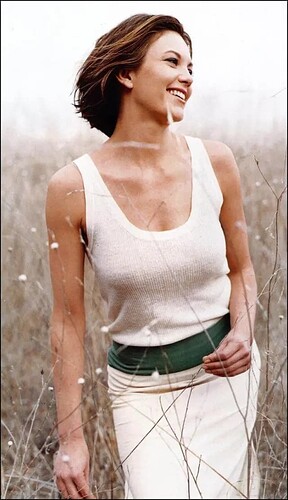 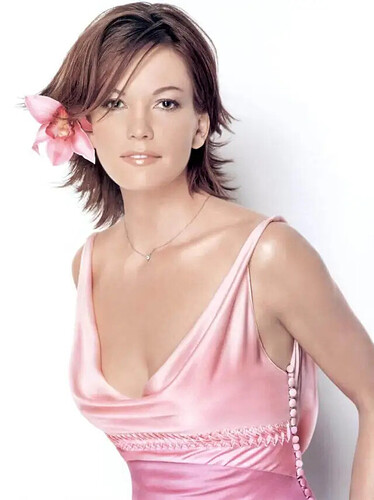 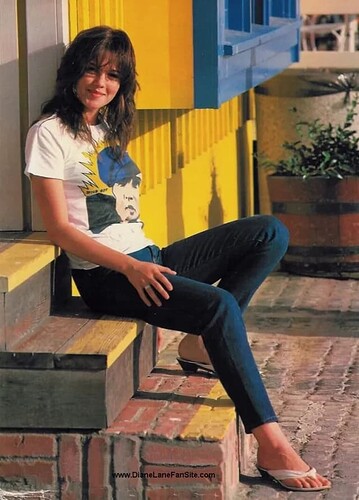 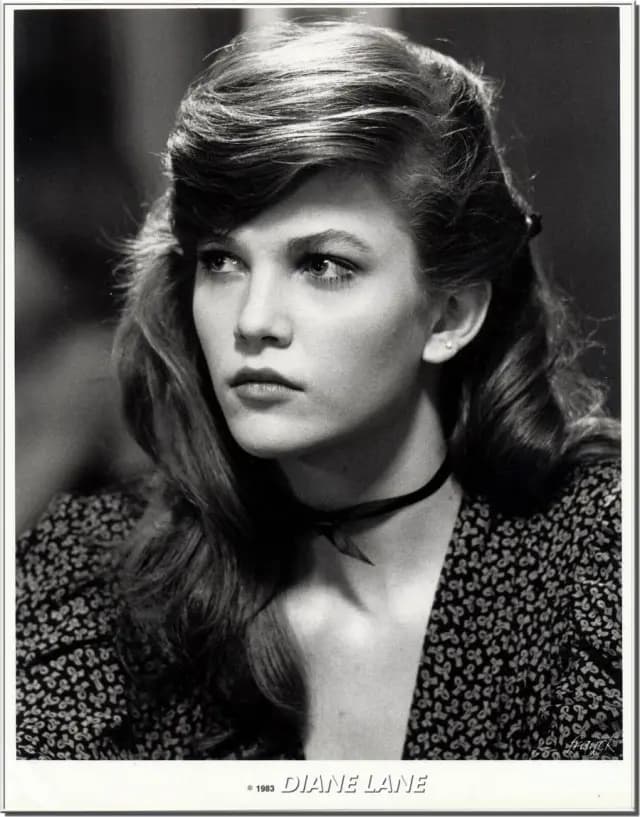 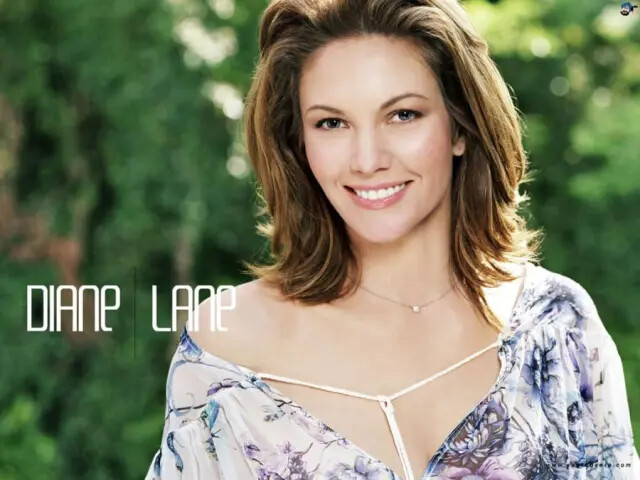 Is this shit still going on? This is getting sad

Had almost 450 voters on the other poll.

This one doesn’t even have 100 yet you (self-admitted) gay necrophiliac sex offender.

very good, but can you now see who has voted for who now?

I see the little avatars. Yes.

I see the little avatars. Yes.

Okay Sir would you now like to apologize after the outrageous allegations you made against me?

Like claiming I was hiding who was voting, and that I myself was voting multiple times?

Those are 2am avatar additions…

The Queen of the MILF’s

Dude I had never even heard of this bitch before you brought her up. That’s how irrelevant and average she is.

Goddammit! There are alot more Boomer necrophiliacs here than I thought!

We need some more votes from millennial scum and degenerate zoomers!

I seem to be mounting a small comeback here! Up from 29% to 32% at just 84 votes. Will the tide turn at 200+ voters when less boomer faggots have voted?

Here are some reminders,

Sarah Michelle Gellar, a woman who won FHM’s sexiest woman of the year.

and here are some more pics of Diane Lane. Who never won any world’s sexiest woman of the year awards for very obvious reasons! 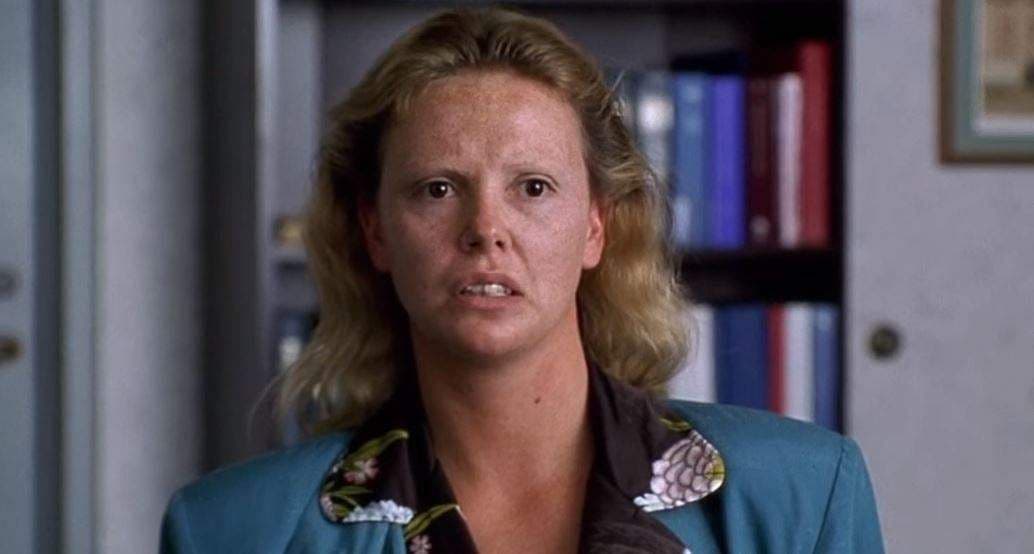 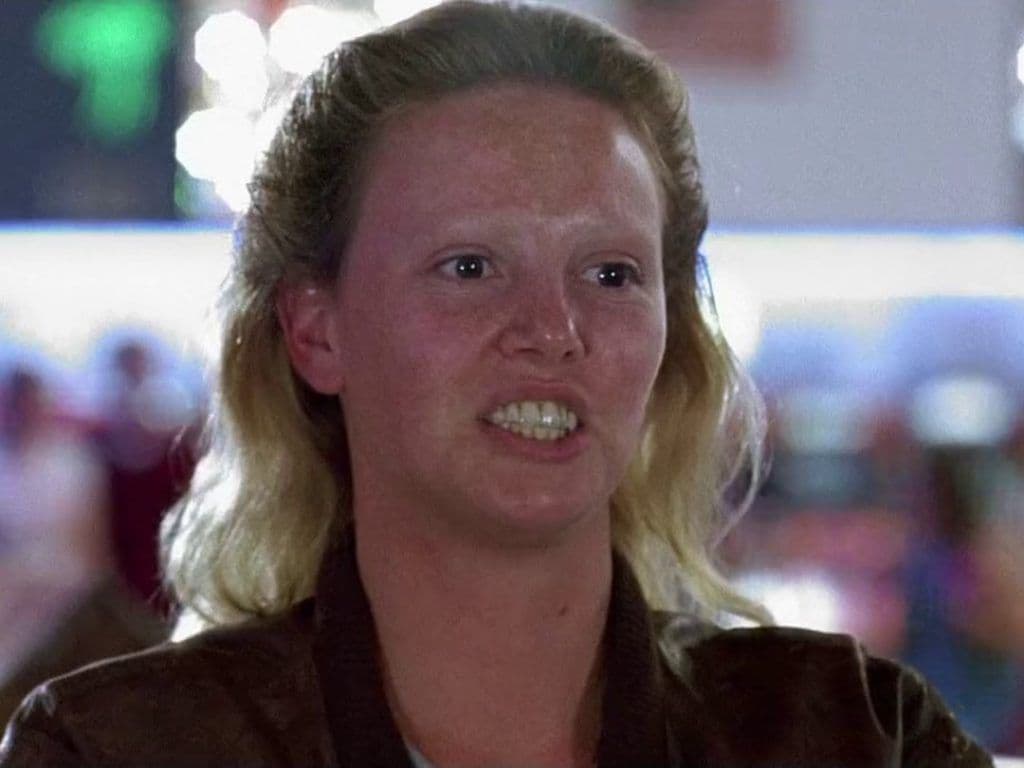 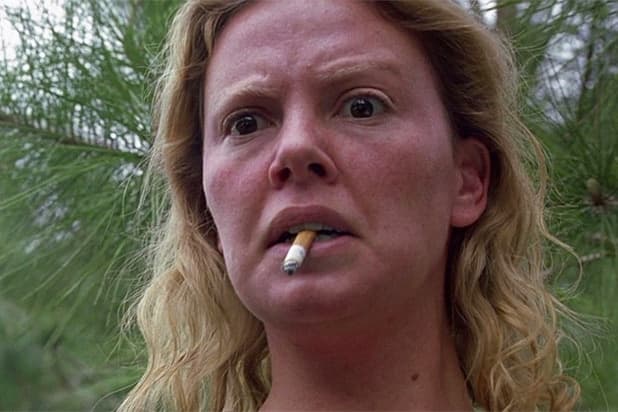 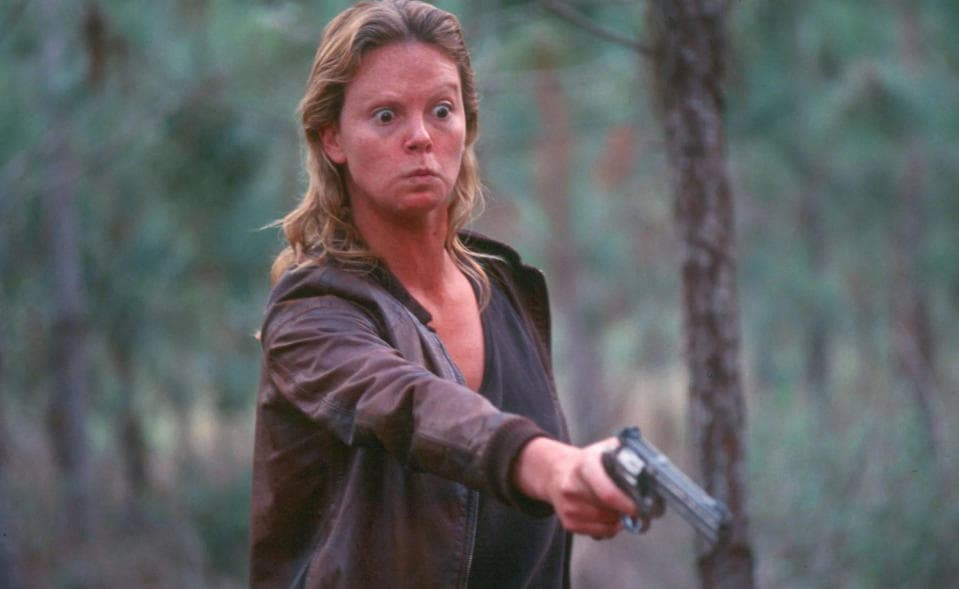