This is what came up with I searched for Diane Lane pics on Qwant. It looked like Clark Kent’s Mother to me from Man of steel. So I just assumed it was her.

Ah so would you stop the presidential elections, just after the votes from the state of Rhode Island and Delaware came in?

Diane Lane really revs my engine if you know what I mean.

Sir that is a very unfair thing to say. I made the voting public in order to STOP vote irregularities!

Perhaps you feel that this thread is treating you…’‘unfairly’’?

I made the voting public in order to STOP vote irregularities!

Have you found any?

I made the voting public in order to STOP vote irregularities!

Have you found any?

I have now you asked!

Some mod keeps moving votes for SMG to Diane Lane, yet keeps ignoring PMs telling them to put them back and stop trolling the thread.

As forgiveness is as important to the forgiver as much as the person being forgiven,
I forgive you…

Yuck, Diane Lane is a far better looking woman at any age

Kristy Swanson was the hottest Version of Buffy 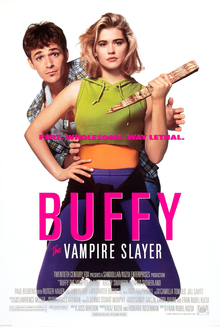 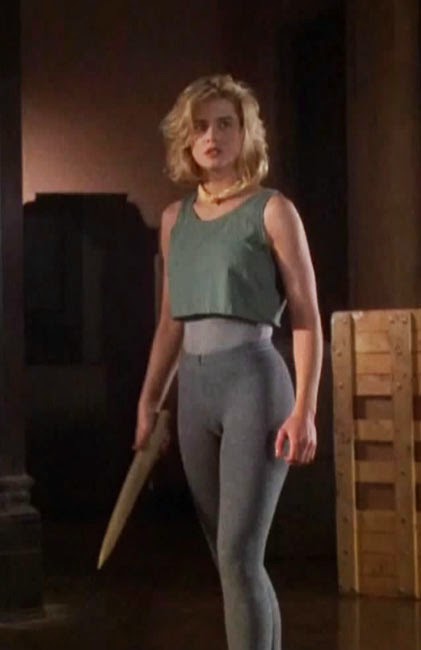 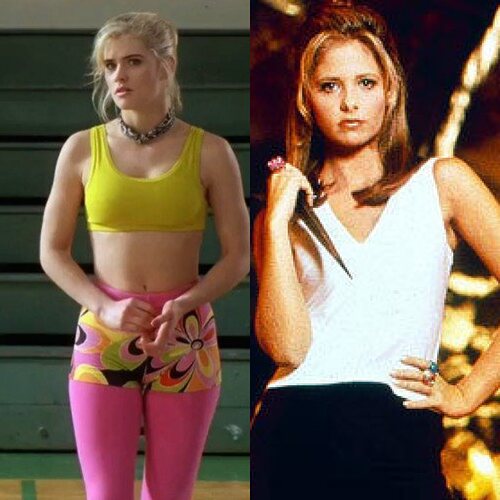 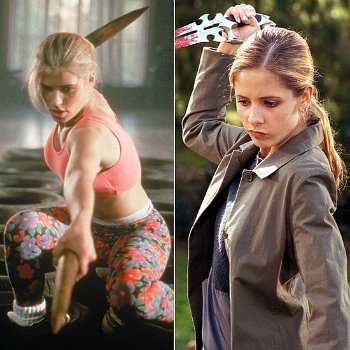 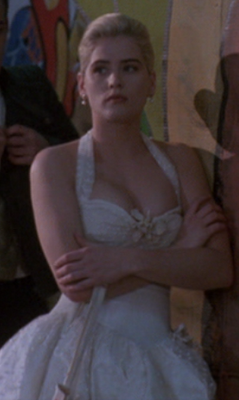 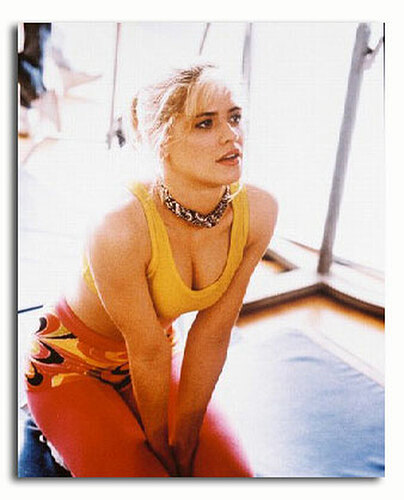 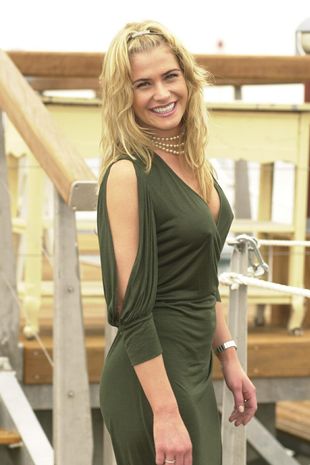 If you ask a stupid question then you will get a stupid answer boomer scum!

Kristy Swanson was the hottest Version of Buffy

there must be a scientific explanation as to why your decrepit generation sees less attractive people as being more attractive than they actually are.

It’s more than just cataracts, dementia and being senile at this point.