Poll shows some Americans would entertain the idea of secession

Their first priority is to uphold the constitution. Not arrest Kyle rittenhouse for defending himself or ignoring battery when it’s committed against trump supporters. The police are the violent arm of a democrat controlled corporatist state, lol at supporting them

LMFAO as long as there is peace and civility…once the shit hits the fan it’s all about loyalty’s and war lords that can pay. Read your fucking history books. Far to many of you believe that this ship is rightable and that everything is going to stay civil and we’ll weather this storm. Look around fuckers talk to some old people ask them if it’s always been like this. There’s going to be a shit ton of dead pansy’s. Gear up, practice and train with friends you trust.

I mean that sounds childish as fuck. You’d be quite at home at an ANTIFA or BLM rally.

And again, the police aren’t here to be GregBrady’s own rogue political unit. They aren’t your own personal heroes that will do as GregBrady says whenever and however. Half of America thinks you and your values are a piece of shit.

The police have to follow a chain of command which is controlled by elected officials. Who are voted in by your fellow Americans.

LOFL at having a problem with the police doing as they are directed by the officials voted into office.

Your beef isn’t with the police, it is with your fellow Americans for voting in the people and policies that dictate how the police operate.

I guess so like the abolitionists had a problem with slavery. Fuck popular opinion. You don’t even realize that your values are not the majority anymore but you still think they’re righteous

I wouldn’t call it “popular opinion”. At least not yet. More like “geographic opinion”.

That’s all fine. Just know the government and the population is headed hard left. If you aren’t hard left you will not like the orders the police are given or the manner in which they carry them out. The reality is I watched police across the US do absolutely nothing last year during the BLM riots because they’re afraid of being called racists. However, I’m pretty sure they hustled to arrest Kyle Rittenhouse and I’m pretty sure they’d arrest me if I were protecting my business during a riot. The police are just the blunt instrument the government uses to do its domestic bidding. If you’re on team government I guess they’re great. If you’re not team government they’re not so great.

Yep, attesting kyle rittenhouse was a huge red flag.you can have your guns you just can’t use them to protect yourself or your business from being burned down by a leftist mob. That would be murder

But expecting police to be anything but directed by elected officials is unrealistic and not practical. It is the only way that makes sense.

They aren’t supposed to be rogue political actors or your own personal heroes.

Your beef is with your fellow Americans voting in certain people and policies that are much different than your own.

All this is true as long as they’re getting paid. Once their pension goes south and they can’t or won’t pay a wage that’s worthy…everything breaks down. 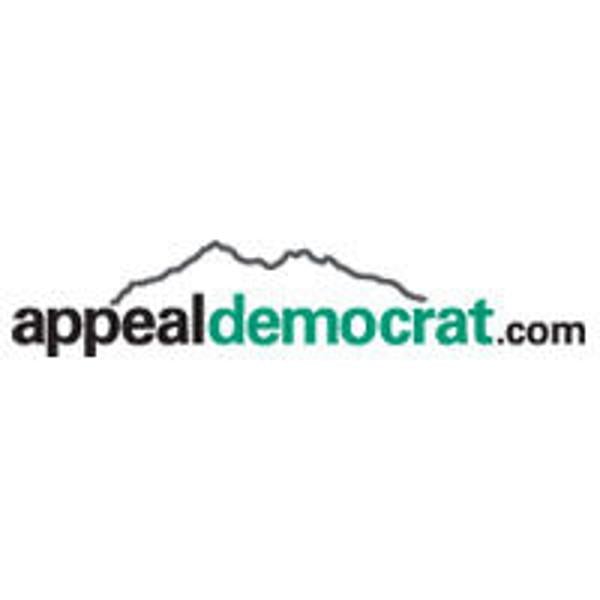 Vacancies continues to plague the Tehama County Sheriff's Office, which currently has 22 vacant positions out of its roster of 126 employees, and the list is growing almost daily. Of

I agree and I don’t expect them to be rogue political actors. But at the same time I don’t support them anymore. Last year was just too much. If I had been a cop I would’ve quit. I actually think you’re stupid if you didn’t quit because there is a decent chance you could go to jail for doing your job.

It’s a bad time to be a cop no doubt.

But not supporting the police is beyond ridiculous. That sounds like some third world shit. I know from first hand experience. It is awful.

It’s the road BLM and ANTIFA want to lead us down. Without a proficient police force.

People don’t know how good we have it with our police as far as competence and corruption compared to a lot of other countries.

You shouldn’t take it so personally if a cop pissed you off or they didn’t do something you like. They aren’t perfect but neither are you or myself. And they are beholden to a shit ton of other people besides Eskimo and GregBrady.

This just in - poll shows at least 35% of Americans are full blooded retarded. So that explains a lot.

I’ve had zero problems with police. Last year was just the writing on the wall and everyone should see where we’re headed.

to me its no different than people saying that taxes are theft and should be abolished.

its not a serious position and people saying it are not to be taken seriously.

Dude they’re absolute retards… listen to what he says. They’ll do whatever they’re told. They sat around and got hit in their heads with bricks, shot, spat on last year… but they were told to do nothing so they just took it lol They’re completely worthless unless you’re part of the government. They were nothing but corrupt tax collectors to begin with. 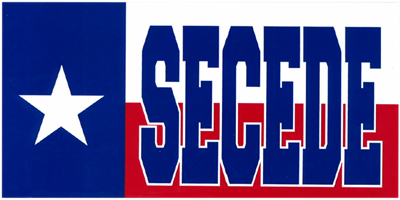 Every so often they love America for 4-8 years.