Popular Sitcoms That You Hate

come on man. pick your posting up. if the thread is about tv shows that suck, you have to launch a merciless attack on several aspects of each. you must rip apart the characters, the scriptwriting, the actors… your hatred must seem simultaneously unreasonable and inspirational. your wording must be anger-laden or jaunty.

try again but really step it up.

The first seasons of Friends weren’t bad. It completely fell apart after Vegas.

That 70s Show was very meh. Red Foreman was great though.

I hated the wrong forum asshoe

WFA sitcoms for sure.

But Home Improvement is the goat and Martin was great too, smh.

What does this have to do with MMA?

And based on OP’s thread being in the wrong forum, you gotta figure he suffers from some sort of Arrested Development.

2 1/2 Men was pure dumb cheese and canned laughter. The kid who was in it said the show was for idiots. He was right.

I’ll never understand why Home Improvement lasted so long. Tim Allen is not funny and those three boys in it were bad actors even by sitcom standards. The mom could get it though.

Family Matters. It was pretty good until it became the Urkel show than it was the same dumb gags over and over, and then it went totally off the rails and it became Urkel and Carl going on wacky adventures all the time. Key and Peele had a great skit about that.

Friends. I only saw a couple episodes and I thought “This is it?” A bunch of shallow people bitching about first world problems in a coffee shop. And Jennifer Aniston was the only hot one.

I loved Seinfeld but one thing that always irritated the shit out of me was that Jerry was always presented as this cool guy and a huge player/ladies man. He was banging a new chick every episode. He was a dork. Dude sported turtle necks, dad jeans, and a mullet. That shit was lame even in the 90’s.

Seinfeld was the least funny popular sitcom ever 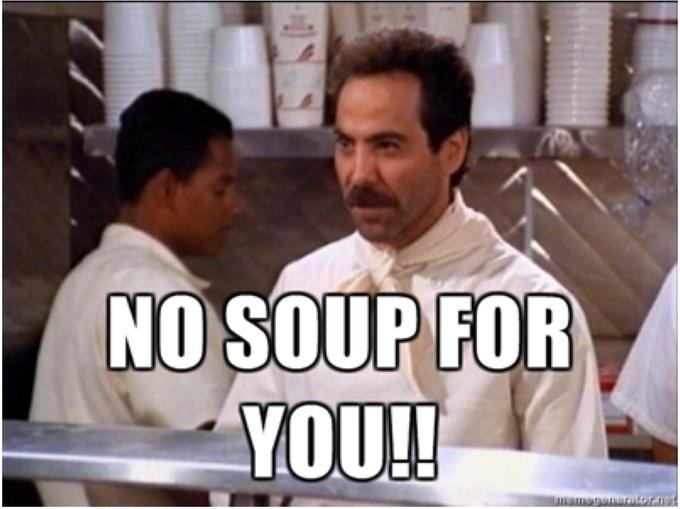 Almost all of them.

You’re wrong, and not from a big city.

Tell me curb your enthusiasm is bad and we fite

You guys don’t understand the purpose of sitcoms. They’re supposed to be mindless and formulaic, these are weekly comedies not Citizen Kane. If they make you chuckle a few times per episode they did their job. Most of the sitcoms listed were good for a few laughs so I have no complaints. That said, sitcoms that did not meet even this minimal threshold are: Ellen, Will and Grace, and that new Blockbuster show on Netflix.

On 8 Simple Rules was when she legitimately really hot. She was older on Big Bang Theory