Hope this piece of shit burns in hell 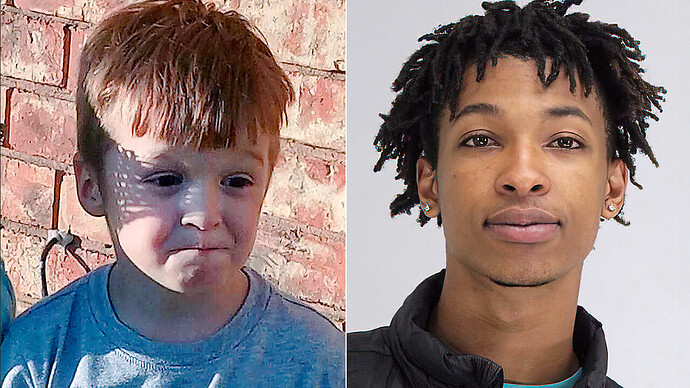 The Texas man accused of kidnapping 4-year-old Cash Gernon from his Dallas home last month has been charged with capital murder in the child’s death.

The Texas man accused of kidnapping 4-year-old Cash Gernon from his Dallas home last month has been charged with capital murder in the child’s death.

Darriynn Brown, 18, faces the new charge after lab results revealed new forensic evidence that linked him to Gernon at the time of the child’s death, Dallas police said late Wednesday, without going into details.

Brown already faced kidnapping and theft charges after surveillance footage from the home where Gernon was staying appears to show him taking the boy from his crib and carrying him away from the camera’s view before his death. 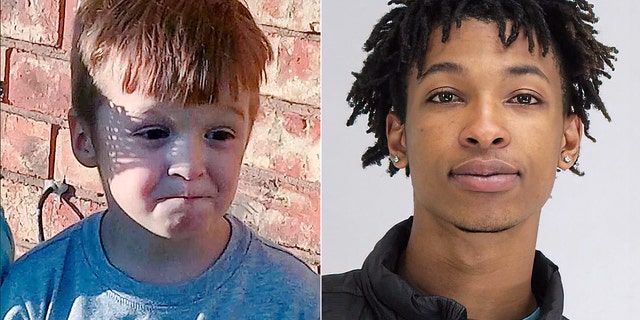 A jogger found Gernon dead in a street in the southwest Dallas neighborhood the morning of May 15.

“I remember looking at his poor body and I remember seeing ants on the bottom of his feet,” neighbor Antwainese Square, who discovered the body, told “Fox & Friends First” last month. “I can’t unsee what I saw.”

The Dallas County Medical Examiner determined Cash’s death was a homicide as a result of multiple stab wounds. Police have said it appeared the child suffered a violent death and that “an edged weapon” was used.

His attorney, Heath Harris, told the Dallas Morning News that he was frustrated by the slow release of information from authorities about the case.

“It’s almost a month after this tragedy and I’m still waiting to prepare this kid’s defense,” he said. “We can’t do that till we have all the evidence.”

I’m fine with this guy getting the firing squad ASAP

How would the heading differ if it was a white man killing black child?

What even is that thing? It looks like it cares how it looks and is like a homo or something, but almost not human. Where it get a glamour shot?

The little kid probably called him the magic word.

Hope Texas fries his ass and does it quickly. I still have not clicked on the nanny cam vid. Horrible horrible story.

The little kid probably called him the magic word.

How many of these black on white senseless crimes have we seen just this week? These animals are out of control.

20 years in the electric chair

20 years in the electric chair