Damn, you old bastard. How do you even get out of bed in the morning? Lol.

You’re just a kid yet. You’ll be a year older than my oldest daughter. I’ll be 61 on October 10th. But I still look & feel pretty damn good for my age. Especially after all the abuse I took in the ring. I’m so fucking fortunate, bro because I’ve got two friends here in Buffalo who are actually a year or two younger than I am who started boxing around the same time & went on to have pro careers too who are now in assisted living facilities due to pugilistic dementia.

I worry about all the knocks and shit I’ve taken between starting peewee football early on all the way to high school, rugby, lacrosse, fighting, hard sparring. Definitely lots of brain cell knocked into the abyss and I’m not done yet. I’m banking on advancements in science and mushrooms. If not, I’ll be shitting my pants by 50.

Yeah, I think I’ve read about that. But I’m not sure if it exists yet or if it’s just in development.

In my case, my neurologist has done every kind of scan there is & I’ve taken cognitive tests & there’s no sign of brain damage. And if I had any I’m confident that signs of it would have shown up before I turned 60. According to my neurologist what likely saved me is my short, thick neck & the fact that according to the scans he took my skull is thicker than average. In other words, I have a really hard head. Lol.

Opposite end for me besides having a thick neck. I have a long neck and a small head. Not built for combat but I do it anyway 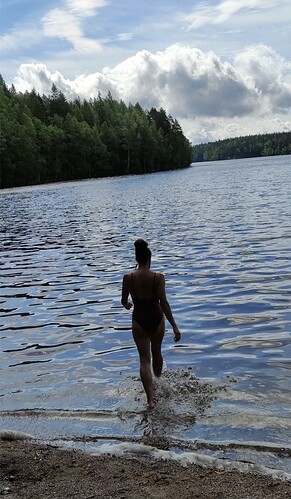 Have a nice weekend guys! 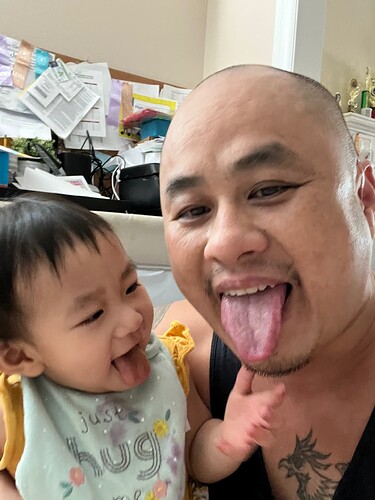 Not the most epic romoshop of me. But still good. The best is still with highmount on a bike with training wheels 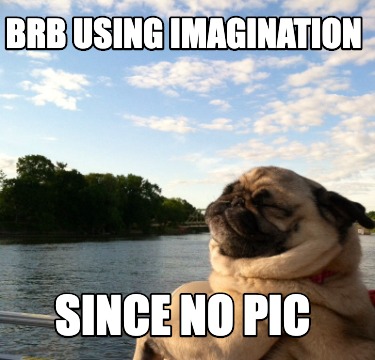