I had a death wish so I sold mine, it was an 06 KLR. I felt like I had pressed my luck for long enough. It’s taking all my self control I have to not buy another dual sport though. 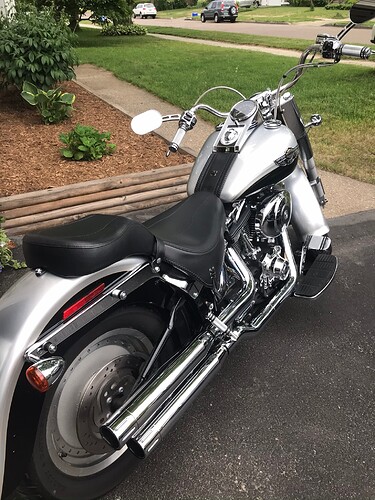 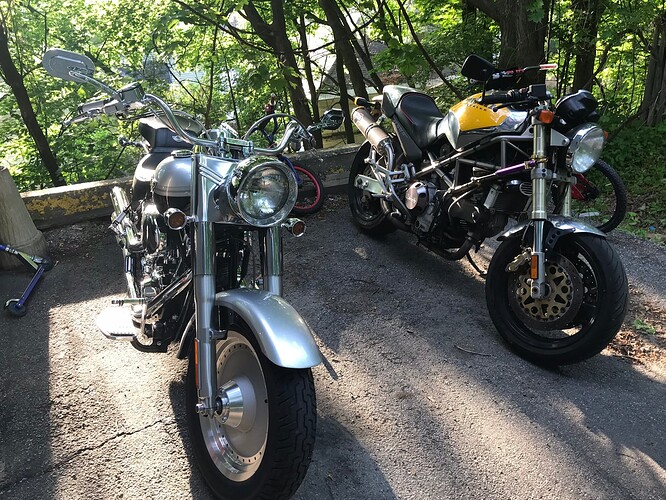 This is from ~1985. I owned both the scooter and bike. The scooter is a Honda Gyro; a 49cc ‘trike’ that had a pivot in the middle that allowed you to lean in corners. It was not fast in a straight line, but it had really good grip around corners. The bike is a 1982 CB900F Super Sport. It would be considered vastly underpowered (and overweight) by today’s standards for liter bikes, but I got it brand new out of the crate for pennies on the dollar. 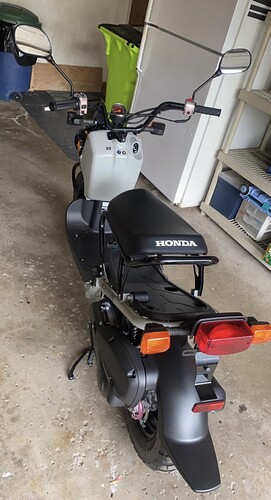 I’ll see myself out of this thread

I sold mine last year because I was tired of fixing it. So I’m looking for something to replace it now. There’s a 2005 Suzuki C50 near me with less than 10k miles I’m thinking about getting. I’ve never owned a Suzuki before, any OGers have an opinion? 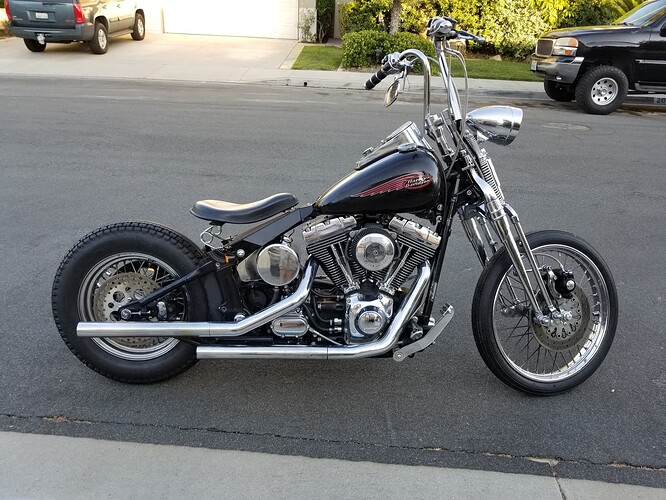 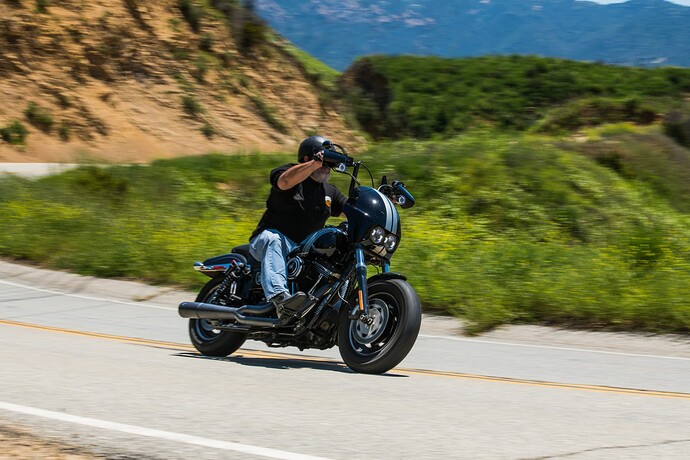 My brother absolutely loves Suzukis. He’s got several bikes, but his Suzuki Is one of his favorites. He says he’s sell his HD and his Triumphs before his Suzuki. He swears he’ll have a Suzuki until he dies. 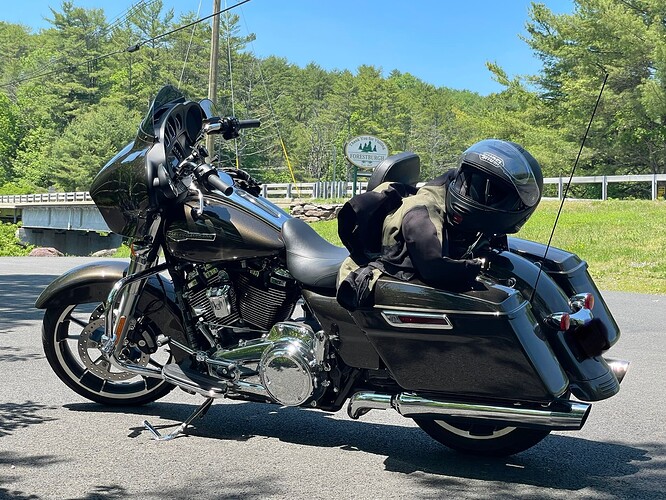 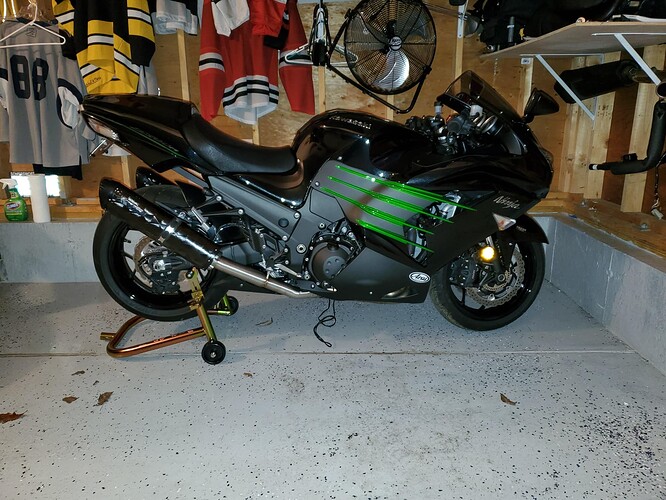 from a friend’s mom

on my profile pic

I remember the gyro. It was a bit faster than other mopeds because it had two speeds, like the Suzuki FZ50, iirc.

My buddy rides a Boulevard. For as long as the metrics are good, they’re good. I would recommend getting the shop manual for it or bringing it to a dealer to make sure all services are up to date. I would also research the bike’s Achilles heel (every vehicle has one).

This isn’t just some asshole Harley owner ragging on metrics……as I’ve already posted, I own a V Star and I rode the living dog shit out of that thing with ZERO issues. The problems only start when you have to begin tracking down hard to find replacement parts or getting services done that are beyond your mechanical level. When you start talking big dollar figures to upgrade most metrics or to fix them, a brutal reality quickly sets in that there’s basically nothing you can do to avoid losing money, as the bikes don’t inherently hold their value, and then any time you evaluate something, it becomes a mathematical exercise to either minimize your losses or accept that the value won’t age well. If you don’t care about any of that shit and just want to ride, then I would just buy the damn bike. You don’t have to lose your shirt to get a decent metric bike that is more than capable of riding around town, touring, or doing whatever else you want to do with it for many headache-free miles.

One big selling point for me with HD is the huge dealership support network and ease of finding parts. You’re never more than 75 or 100 miles from the nearest dealership on most occasions, so it’s good peace of mind to have.

But my Yamaha was and is a fucking tank. Just make sure you do your research on the Suzuki and check out forums related to it. That is a pretty common metric bike, so you shouldn’t have much trouble finding info. 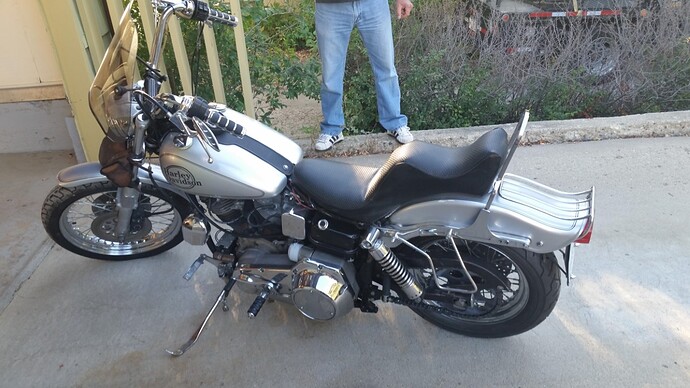