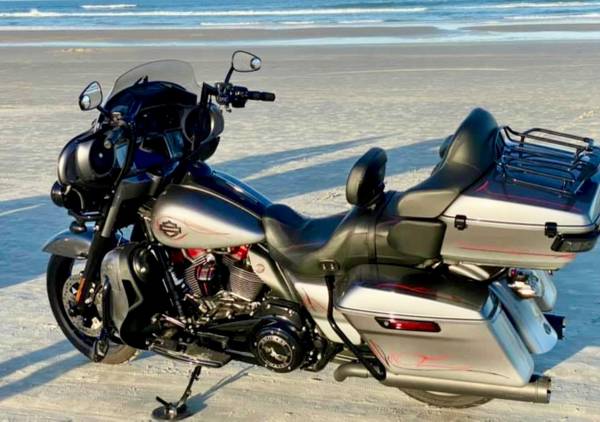 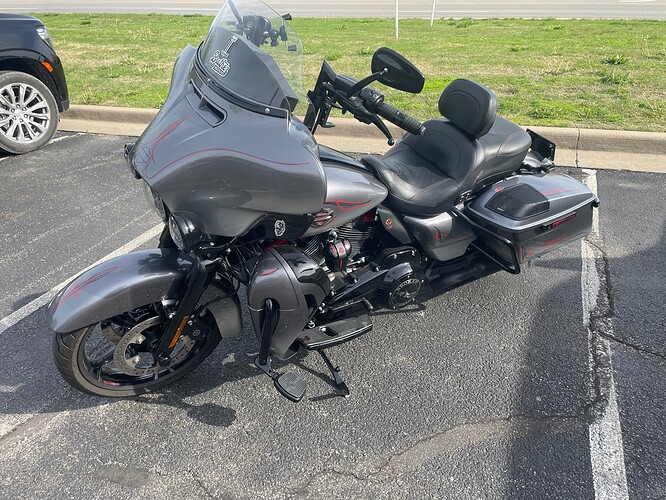 That’s a gorgeous bike. I usually don’t like the lights, but on that bike they look sick.

Out of all the bikes over all the years.
I miss this one the most.

Thing was a wheelie machine and just screamed with even the stock muffler.
Like a bicycle that wanted to fly. 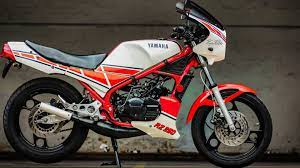 I had a race ported RD 400 Daytona with Toomi pipes. The bike would wheelie when it hit the power band at 90 mph in third gear.

Nicknamed Rapid Death it almost killed me more than once…

I remember my first time riding a 250 2 stroke. It wasn’t stock and damn near came out from under me at the power band. Luckily I was warned about it dropped the throttle as soon as I felt it lifting up.

That was the only time I was legit scared on a motorcycle. I had a V45 Magna going 135(those bikes have no business being as fast as they are), been on ZX14s, climbed hills on dirt bikes, 90 mph wheelies, weaving wheelies on a super moto. Nothing scared except for that RM. All those other things you know what you’re getting into. That thing was a complete animal that was almost impossible to tame. One of my buddies has this Husky big CC two stroke(can’t remember exactly what it is but it has a COA with it since it was a limited run) and it’s not the handful that yellow monster was.

I remember my first time riding a 250 2 stroke. It wasn’t stock and damn near came out from under me at the power band. Luckily I was warned about it dropped the throttle as soon as I felt it lifting up.

I was 18 when I got my RD. I would always make the mistake of taking off from a stop light in first gear while making a left hand turn and right in the middle of the turn the power band would hit and I would slide the rear end almost all the way out… 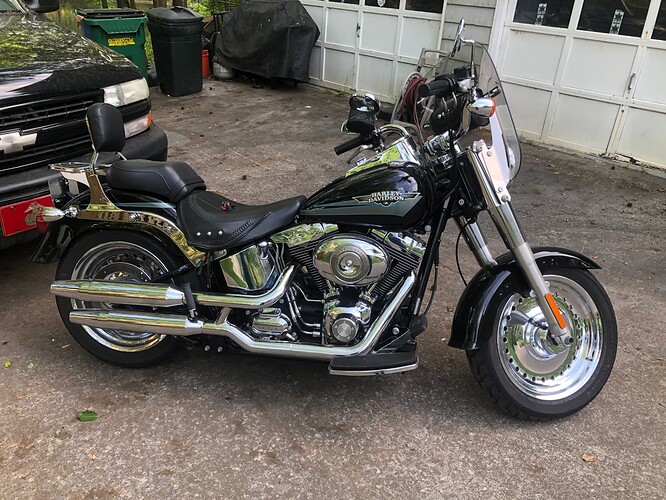 Just picked it up. Already took the sissy bar and wind shield off. Thank the lord for quick disconnect.

That’s a sweet bike, bro. Congrats! You enjoy riding without the windshield?? I have done it, but I don’t like it at all. I can’t even imagine how guys did that on long rides back in the day. My eyes bother me almost immediately.

Thanks! My dad gave it to me. It was his then he got an Ultra Classic LEO edition and said I could have this. I have wanted a FatBoyMsince I was a kid and first saw one.

I’ll be riding it to work mostly, if it’s too much I’ll just snap it back on.

His bike. We’ll be going in rides soon. 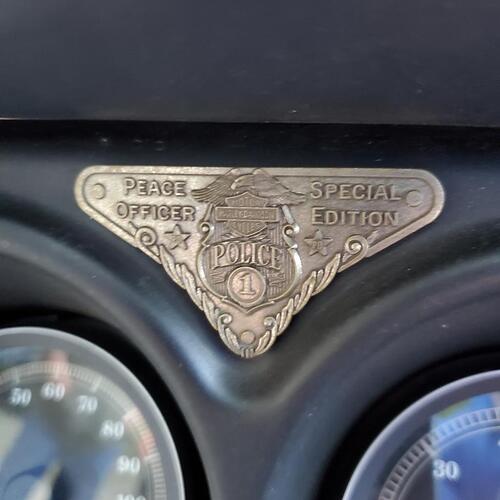 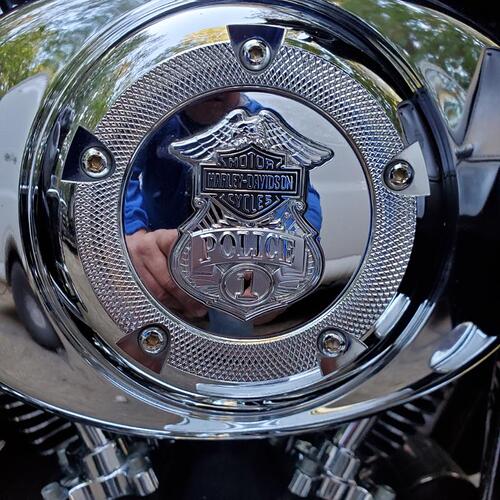 That’s really awesome bro. Truly. There are a ton of different opinions about riding on this board- almost all are legitimate and come from a good place whether they say to ride or not to ride, but for me, riding is the best gift I’ve ever given to myself. I try and ride at least 3-4 times a week. When I’m busy with work, it usually drops to 1 or 2. They may be short rides of only 15-20 minutes each, but it clears my head and makes me happy. I don’t ride too fast, either. Even on the highway (always with at least one other bike), I only get up to about 65-70mph. That’s enough for me. I’m not a lane changing race bike type of dude. I just cruise. People are crazy out there, though, so be careful and keep 2 down.

Omm, is your Dad former armed forces?
That is a clean ride.

Thanks man. It’s been about 10 years since I’ve been on two. I still wanna get a spor bike, but something late 90s early 00s. I like the styling so much better than new bikes.

Yes. Marine Corps straight out of high school, LEO straight after that.

Tell him it shows.

That’s actually something I would be looking at.