Mosiman’s brother pulls some laps on it and he hauls on it… cheers.

Lol I just bought it a couple months ago. Only rode it maybe 5 times so far since its still been cold and snow and rain here. But thursday looks nice so I’m gonna shoot for a good 50-60 miles ride through the mountains. I had a cruiser with a windshield before this so getting used to the wind has been a little challenging. I could 100+mph and tuck in behind that windshield, barely feel a thing. Now doing like 70 feels like a struggle to hold on as the wind blows me back haha.

I have had a few people say this is the bike to replace the R1 with for adventures.

I’ve heard similar things from several people as well. Plenty of people saying it is the one bike they always regret selling. I never really knew anything about them until I just bought this one, but I saw it for sale while I was searching for a bike to buy so I decided to give it a try and see what everyone is talking about. I’m looking forward to putting some serious miles on it this summer.

See that is odd, it is track guys saying it is a great afternoon.
Going to look for one myself now or go test ride one.

I like that era too, but if cruisers and road bikes.

I’ve never been on a track, don’t think there’s even one near me. I ride on twists and turns through the mountains. And also on long straight roads through farmland where you can go as fast as you have the stones for. If it turns out I don’t like this bike for that I can always sell it and go back to a cruiser. But I saw it for sale so I figured I’d give it a shot.

The same dealership that had the Smokin Joe has this too. 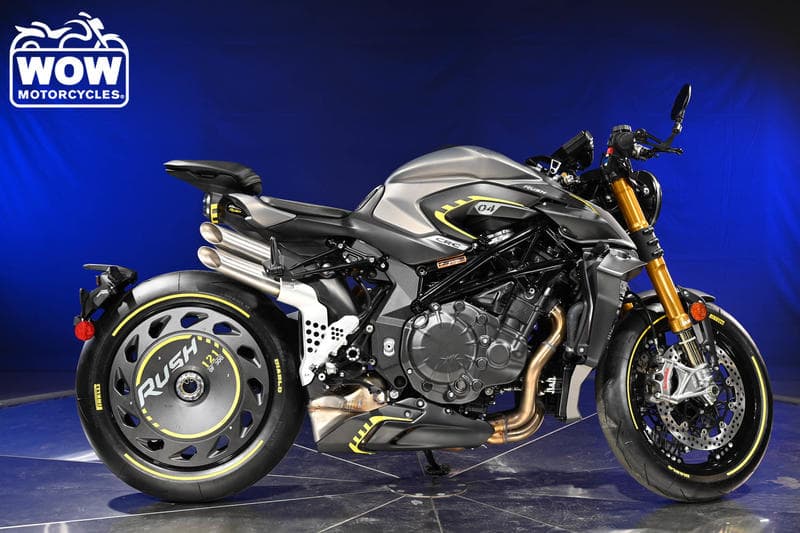 People are crazy out there, though, so be careful and keep 2 down.

I like to keep it up on one, having fun in the sun on the run with a gun… 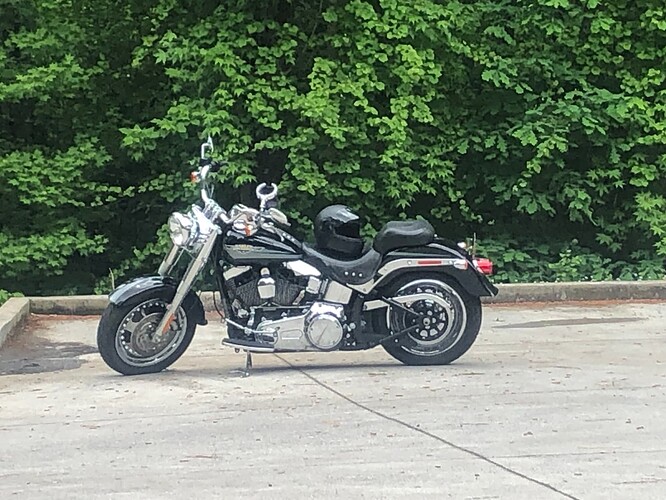 Windshield and sissy bar delete make it look so much better.

The weather here has been fantastic lately. I’ve been riding to work 4 or 5 days a week. Already put 600 miles on the bike I got 2 weeks ago. Makes commuting fun, not to mention much quicker what with being able to use the carpool lane and not needing to wait in slow traffic if I don’t want to.

I don’t know what that means. Laugh out loud! I wanna drop it, but it scrapes boards already. 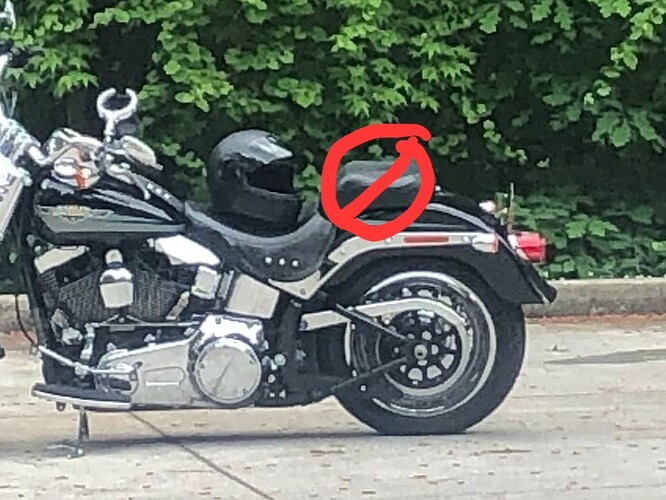 I took it off at first, but it needs to be buffed and polished underneath it. When I have time to do that I will.

Couple good deals on Comm systems right now. They are kenwood branded units but are identical and compatible with Sena.

and the one without the camera is on sale for $69

Anyone ride any of the newer Aprilias? Especially the 2020+ Tuono? I’m becoming very interested in seeing if it deserves all the hoopla. I passed on buying a 2015 model about a year ago. It didn’t fit me properly and the guy who owned it had it overly modded and was also asking too much $$ for it. He was of the opinion that “mods = more value”.

I’d also read that generation had some niggles that have since been smoothed out. I do all my own work, but even for me a pre-owned Italian bike might be too much pay to play.