Anyone ride any of the newer Aprilias? Especially the 2020+ Tuono? I’m becoming very interested in seeing if it deserves all the hoopla. I passed on buying a 2015 model about a year ago. It didn’t fit me properly and the guy who owned it had it overly modded and was also asking too much $$ for it. He was of the opinion that “mods = more value”.

I’d also read that generation had some niggles that have since been smoothed out. I do all my own work, but even for me a pre-owned Italian bike might be too much pay to play.

I have a 2013 RSV4 and you probably made the right choice. I don’t know about the newest ones though. What bikes do you typically ride?

When I was young and poor, I rode shitboxes.

The last 10 years, I have owned several unremarkable sport touring type bikes. Then I took 3 years off of riding and recently started again. First with a 2011 speed triple as an inexpensive dip of the toe back into riding and into the nakeds. Then just recently swapped to a 2019 Speed Triple RS which is just fantastic. My first bike with all modern tech.

I really like the naked segment as I ride both to commute and for fun. Modern nakeds are way out of hand.

Put a deposit on a bike today they said should be in within 3 weeks, a bike I’ve been eyeballing for years…… XR650L

Grew up on dirt bikes racing motocross and had a couple street bikes, last one was 7 years ago, a ninja ZX6R.

Figured the dual sport would be more useful I can ride it wherever the hell I want, and to work… and the XR650 is a proven beast, I saw the 2022 model and it spoke to me. 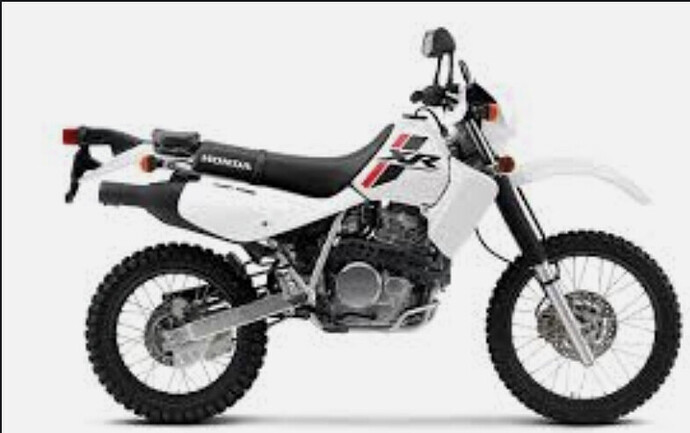 I had a TW200 long ago and that thing was a fucking blast. I bet that thing is gonna be like sex on two wheels! 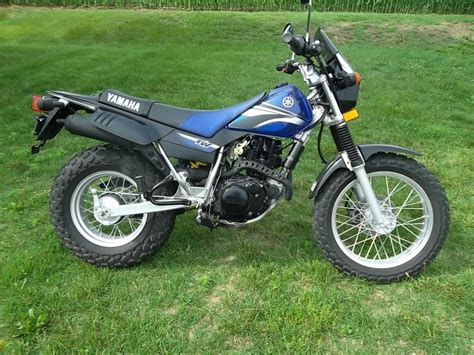 This isn’t it, but it looked just like it.

Hell yea man, been without a bike for too long…. Riding to and from work become fun lol 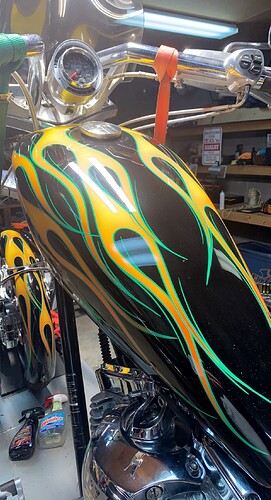 Are the orange and green things, tassels???

Are the orange and green things, tassels???

The tank looks pretty sick. Check out “RoosterTheChopper” on Instagram. Some great pics and videos there. He likes that style of tank and art too.

Went to a grand opening of a new location of my local pre owned dealer and had good time, and fat man got himself a new jacket. 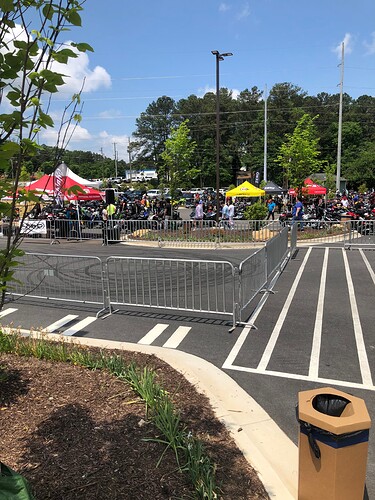 Maybe those will load…, 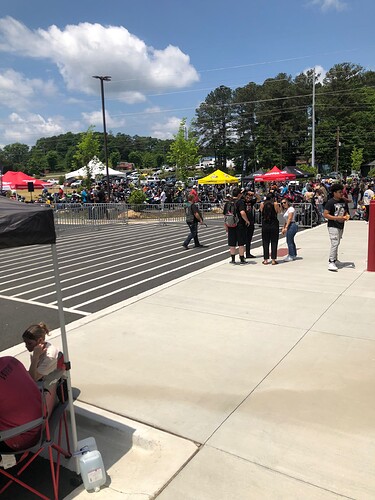 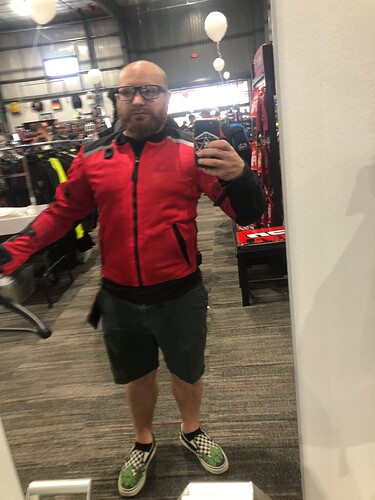 Rhino, what do you trail ride with?

Lol i have the same, but gas tank is white, still doesnt get it, where to use this type of motorcycle? good fuel economy, over 60mph becomes kinda scary to drive, feels very weak, same time a bit heavy, is it just for cruising around? Changed even the tires, rainy day in forest? You can easily slip and crash

Went to a grand opening of a new location of my local pre owned dealer and had good time, and fat man got himself a new jacket.

What state ? Or must be a heavily populated area.