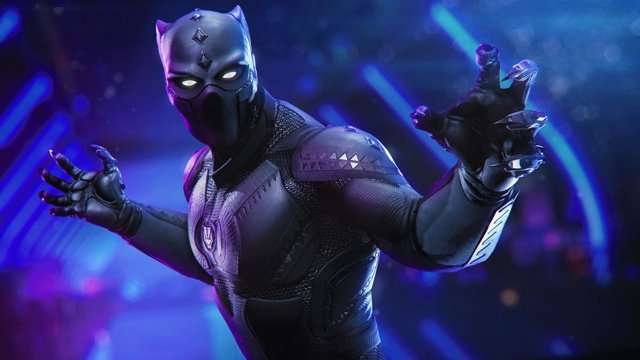 Black Panther 2 Spoilers and Plot Leak Are Potentially Out There -...

Here are the Black Panther 2 spoilers and plot leak information. This explains Wakanda Forever's story, including Namor and Atlantis.

BP’s gonna be a strong, gay, pronoun of color.

No woman no cry

Riri Williams lol…young black queer female to replace older white hetero male womanizer Tony Stark. They almost got every box checked with that one! They get to swap T’challa with Shuri too making sure to get another female in a lead role. 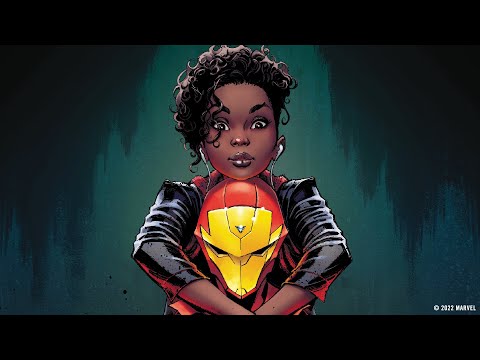 According to Daniel Richtman (via their paid-access Discord), who has an inconsistent history when it comes to accurate movie leaks, Black Panther 2’s story initially focuses on an original MCU character called Lake Bell, who leads her team of scientists on an expedition into the ocean in search of Vibranium. However, they are wiped out by Namor, Prince of Atlantis, before they can make any progress.

It apparently turns out that the scientists were using tech developed by Riri Williams (Ironheart), who Namor is now trying to hunt down and kill. Riri takes refuge at Wakanda where T’challa passes away from sickness.

Namor discovers that Riri is at Wakanda and asks the Wakandan people to turn her over. The Wakandans refuse and a battle between Wakanda and Atlantis ensues. After her mother dies, Shuri makes an artificial flower to become the new Black Panther. In the ancestral plane she meets Killmonger.

Shuri ends up defeating Namor, but doesn’t finish him off. M’baku is made the new king of Wakanda, though Shuri remains the Black Panther. Nakia reveals that she is having T’challa’s child.

A post-credit scene allegedly features Doctor Doom who is revealed to be the one who sent Lake Bell’s team.

The above summary should be taken with a huge grain of salt, as Daniel Richtman has been hit or miss with leaks. However, the plot does line up with other information we know or suspect about the film.

Riri’s not queer, that’s essentially canon in the comics. There was actually a storyline where Riri’s is shocked and repulsed when another female hero hits on her.

The iron heart shit is so annoying and I cannot see that going over well. I would have preferred the kid from iron man 3 or an alternate timeline Tony Stark.

Riri’s not queer, that’s essentially canon in the comics. There was actually a storyline where Riri’s is shocked and repulsed when another female hero hits on her.

Marvel Reportedly Plans To Make Ironheart Bisexual In The MCU

Marvel reportedly has plans to portray Ironheart as bisexual when she makes her MCU debut in her own upcoming Disney Plus show.

The iron heart shit is so annoying and I cannot see that going over well.

I disagree. The comic book character is pretty solid. Part of the appeal is the character is a young teen and she has to navigate an adult world, which is complicated by the fact that she’s generally the smartest person in the room, so people assume she’s an “adult”.

To be clear, Ironheart as a solo comic book lasted about 2-ish years. That’s not bad in today’s market. But to your point, that’s not “Iron Man” either. So if Iron Man is A-list, Ironheart is B or B-

Assuming Riri is going to be bi, I thought that Disney was leaving Marvel alone to do what Marvel does - which means this might be a Marvel decision.

But regardless of who came up with the idea to make Riri bi (assuming it does happen), I don’t see how that can be anything other than indoctrination and grooming.

Is a real life actress

“T’challa passes away from sickness”

You couldn’t have the character die in battle? You mean the powers T’Challa gained didn’t enhance his immune system to help fight off any sickness?

I get this is referencing Chadwick’s dying from Cancer, but still. Wakanda is supposed to be so advanced that they don’t have advanced medicines? They couldn’t have him die in battle with Namor during his initial attack?