My nephew wants a gaming PC, but lacks any ability to build one on his own. His budget is max $2,000. What’s the best option for him?

There are some decent brands on Amazon. I was going to help my nephew build one but at the time the video card 3060 was nearly the same price as a prebuilt with the same video card. 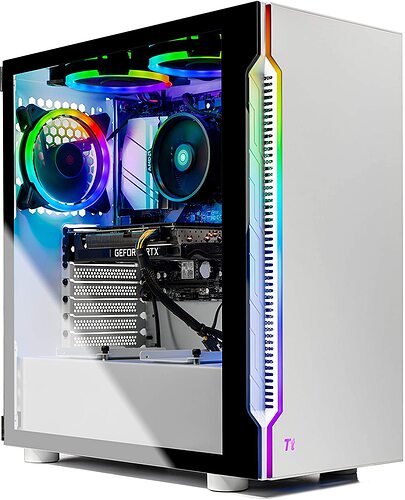 Motherboard kind of sucked and had only 2 memory banks, cooling solution also sucked. We upgraded the motherboard and cooling. Memory, cpu and powersupply were decent. Pulled out the Ryzen 3700x, sold on ebay for 200 and bought a 5800x for like 250.