I blame the owners. My bear dog is a delight with children, chickens, and cats.

I want a teacup bear dog...where to buy ?

I'd rape that thing to show dominance.

heard it battled some apex prehistoric cat for supremacy 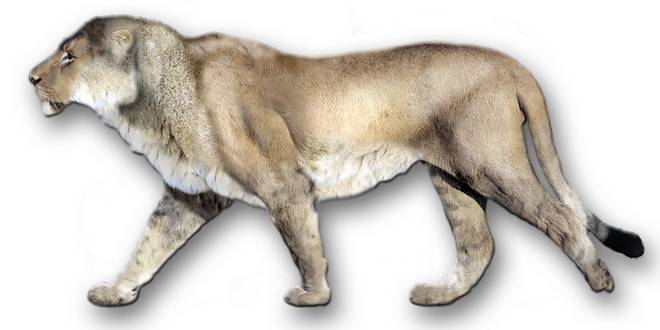 Jesus. There are so many terrifying animals that I'm glad are extinct. I bet people in the future will say that about many of our animals now.

heard it battled some apex prehistoric cat for supremacy

With the size difference not being huge I'd take the cat over the dog, but not sure how much bear is in it, and how tough bears are.

A leopard versus a similar size bear?

Don't know if it's the same animal as that bear dog, but supposedly bears and dogs split off from a common ancestor. They surmised that the bear/dog ancestor died out because the bear line the was developing were more powerful, and the dog line that was developing was quicker.

I'm surprised that Tony Hawk's shadow agreed to stand next to these animals.

Looks like the dogs in the first Ghostbusters movie