Predator (one of my fav movies) 🦂

Have you guys seen the latest Predator film titled “Prey” coming out this August?

Yeah I just got back from August. Nowhere near as good as the original. But an entertaining film.

.
.
.
.
I’m sorry for being a smartass. If you ever find out it’s been leaked let me know please

This reminds me of a joke about time travel I was going to tell you guys, but you didnt think it was funny

This reminds me of a joke about time travel I was going to tell you guys, but you didnt think it was funny

I’ve read a couple of Predator novels that would make great films but it seems like the studios are taking pieces from the novels I read. 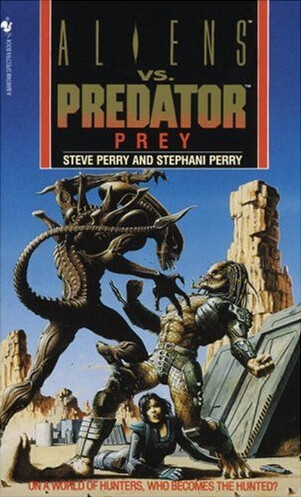 Aliens vs. Predator: Prey is a 1994 novelization of the first Aliens vs. Predator comic book series, written by Steve Perry and Stephani Perry and published by Bantam Spectra. In the story, human colonists on the planet Ryushi are caught in the crossfire between a band of wayward young Yautja and the Xenomorphs they are hunting. In order to save the survivors, the colony’s leader Machiko Noguchi is forced to team up with a Predator she christens Broken Tusk in order to put an end to the carnage. 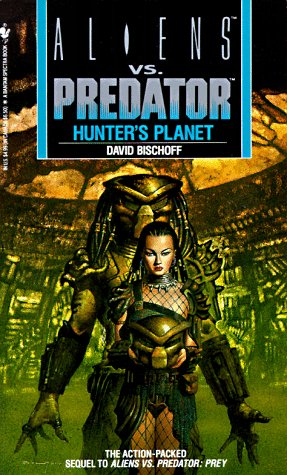 Aliens vs. Predator: Hunter’s Planet is a 1994 novel written by David Bischoff and published by Bantam Spectra. A sequel to Aliens vs. Predator: Prey, the book finds Machiko Noguchi bored with her life as a low-level corporate employee on a quiet colony world, having left the Yautja pack she joined following events on Ryushi. Her fortunes change when wealthy businessman Livermore Evanston offers her employment dealing with the Xenomorphs that have begun mysteriously appearing at the private hunting colony he owns, but after accepting the job Machiko discovers Evanston is harboring an even more terrible secret of his own.

Aliens vs. Predator: War is a 1999 novelization of the comic book series of the same name, written by S. D. Perry and published by Bantam Spectra. A sequel to both Aliens vs. Predator: Prey and Aliens: Berserker, the novel follows the survivors of the events in those stories as they are united on the jungle planet Bunda, where they find themselves in the midst of a fierce confrontation between the deadly Xenomorphs and the fearsome Yautja that hunt them. 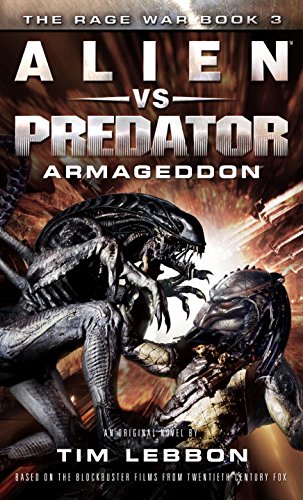 Alien vs. Predator: Armageddon is a 2016 novel written by Tim Lebbon and published by Titan Books. A sequel to Alien: Invasion, it sees the war between humanity and the Rage reach its climax, with the Rage launching a direct assault on the Solar System. In the face of total annihilation of mankind’s home, Isa Palant and Liliya come up with a final, desperate plan to try and end the slaughter.

ha awesome. I was looking at this one (below) and laughing the other day. Thinking to myself the next “my fav movies” thread. I hope @macgregorpics makes one.

A TV series of the first 3 novels would be awesome! The character Machiko Noguchi becomes a member of the Yautja clan thanks to being Blooded by the Predator “Broken Tusk.” Noguchi goes on numerous missions with the Yautja so you would get to see how the Predators operate for the first time on screen.

Is there any possible BIG spoilers, from the books, for what might be the “Prey” movie?

some gay boys were doing that in Boys Season 3 thread…

Guys that had read the comics (I never even knew it was based on a comic) were saying what happened to main characters & how shit ends in the comic.

No, those novels have never been adapted to film. I was just referencing them because I see things that they have taken from those novels.

They took the female being blooded by a predator for AVP movie… that and there are aliens in the film… thats about all they have taken from the AVP comics… why they failed.

RIP RoboCop 2 kid. He died doing what he loved. Money, bishes and corrupting Detroit politicians as a minor. 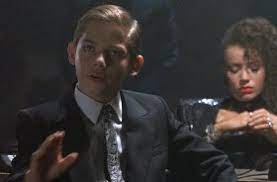 RIP RoboCop 2 kid. He died doing what he loved. Money, bishes and corrupting Detroit politicians as a minor. 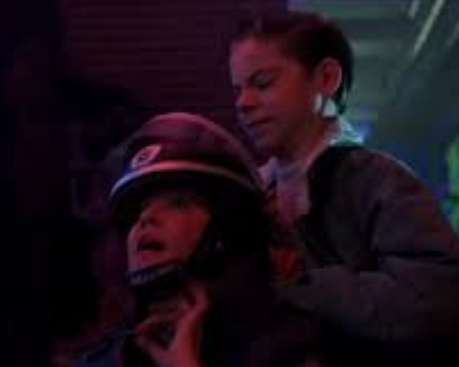 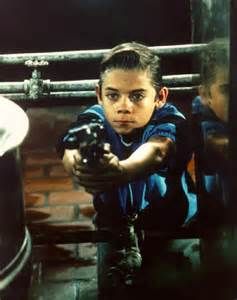 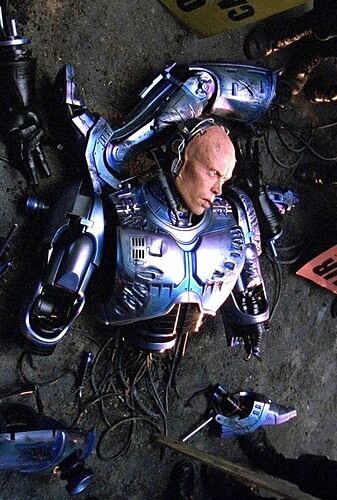