Be careful what you wish for liberals. This took a couple hours

Excuse me sir, I’d like to speak to your manager about a pie I received… 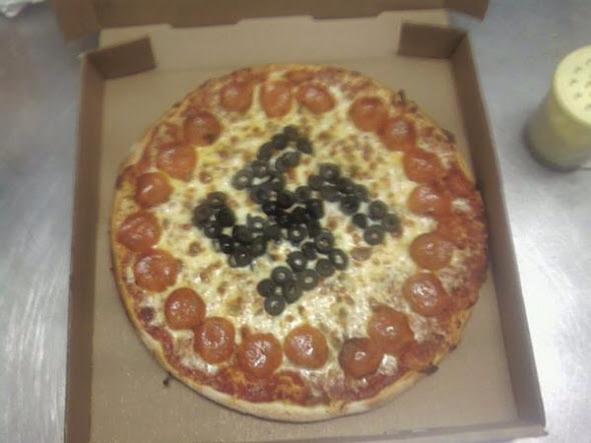 put that apron on and get back behind the counter, slice boy

Dude, you need to move. ASAP.

Get ready for a spike in crime and homelessness

Sounds like you got yourself a lot of tolerant loving people. Just let love win man

Being a white-supremacist-denier is racist.

When you pander to dumb, biased, exploitative people, they don’t stop on their own. Either they are forced to answer to their stupidity or they take it all the way until the inevitable catastrophe. And in that catastrophe, EVERYONE loses.

This is actually the mentality of many of these “new age” progressives. They absolutely hate this country and want to build a new one in its place.

And the white man will be relegated to the bottom rung of humanity since they are responsible for all the evils in this world.

Our city council, who is super liberal, is angered by this. One council member who is black and liberal has already called for her to step down. I think we may be finally reaching point where progressives in this country are going so far off the rails that Dems have to separate themselves

My friend’s wife who I’m friends with has been lifelong liberal . She just ran for school board in her town and was so disgusted by what she experienced campaigning she told me she’s all but flipped to a republican.

This is a black liberal who isn’t having it…

Initially, City Council Member Spencer Thibodeau thought Sheikh-Yousef could apologize and move on from the statement.

“I was a little surprised that someone who ran on the idea that they are open to listening started in less than a few hours with a statement of exclusion and I find it abhorrent.” Thibodeau said.

But after she repeated the claims, Thibodeau now says she should resign.

“I think in order to protect the integrity of the charter commission process, I don’t think you can start out on that foot,” Thibodeau said. 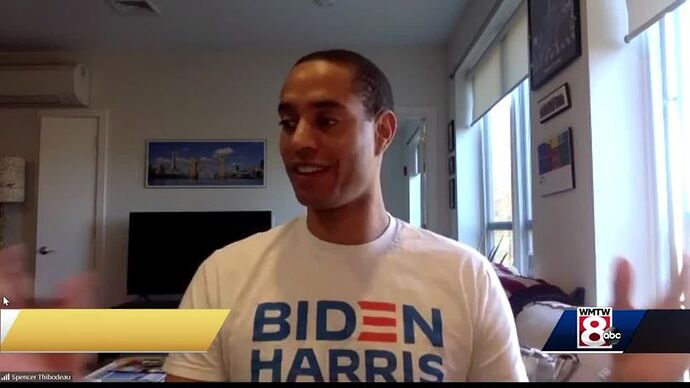 Holy fuck. Any person with Sheikh or Yousef in their name should never, ever be elected.

Looks like BOTH Portlands are gonna be Lefty hell holes. 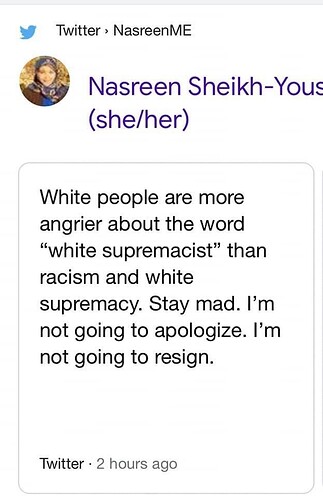 I would make a joke but I’ve been living thru this retardation here in Austin. It’s always been liberal here, but progressives have just gone full retard. They are trying to spend every fucking dollar on homeless losers and defunding anything police related. I hate it. I bought land just outside Austin and I’m slowly preparing my move there over the next couple years.