Proof the earth is round for flat-earthers..

22 It is He who sits above the circle of the earth,
And its inhabitants are like grasshoppers,
Who stretches out the heavens like a curtain,
And spreads them out like a tent to dwell in.

Circles are 2D and flat.

Round earthers thinking they all smart again.

Did I misunderstand the thread title? Do you mean this is their proof that the flat earth is circular as opposed to rectangular?

The earth is definitely flat. If it weren't for all those giant sea monsters swallowing ships you'd see tons of pictures of the world's edge!

Not that ksacs revenge thinks the earth is flat, but your thoughts were the same as mine. Most flat earthers believe its a flat circle.
AVClub April 26, 2017, 7:02pm #8

If it's the book of Isaiah, probably written at the time of the babylonians. Therefore, it's talking about flat earth.

Thank you. Dumb people can't seem to think about context, both atheists and fundamentalists. It's obviously a cool prediction. 1,500 years before Columbus too. For some reason, many atheists that I have encountered have had a strange need to mock Christians. I think it's most likely due to insecurity from their beliefs.
CRE April 26, 2017, 7:47pm #11

Flat Earth is a circle, fuckface.

Spitz - I have read that the word for circle and sphere are the same in Ancient Hebrew. Can anyone here verify if this is true?

You're wasting your breath, OP.

Just for the sake of argument (but not for defending flat earth nonsense) and in keeping with a rational, fact-based argument:  The King James version of the bible was written between the years 1604 - 1611 c.e. (A.D.).  It is not an 'ancient book'.

It was translated from the Greek, Hebrew, and the previous English (the first English) transcripts.  The Greek and Hebrew transcipts were copies, of copies, of copies etc. which contained thousands of variations (omissions and additions) in the text, and were also subject to interpretation, both grammatical and contextual.

The King James version is considered the most poetic and colorful of all English translations and therefore is subject to poetic license on the part of the authors.

These factors make the King James version (if not all other versions) invalid as proof that the earth is a globe and, - Even if all versions from the original on down to today mentioned the earth as a sphere, it would be faith based reality not scientific proof.

I'm really not sure what's more absurd. Using a book of make-believe about a magic man in the sky to prove an easily verifiable fact, or that people feel the need to try to belabor a point with a vocal minority of mouth-breathing cretins something oft-proven and accepted for centuries as reality because one of their minoins read a revelation on facebook and now it's gospel. 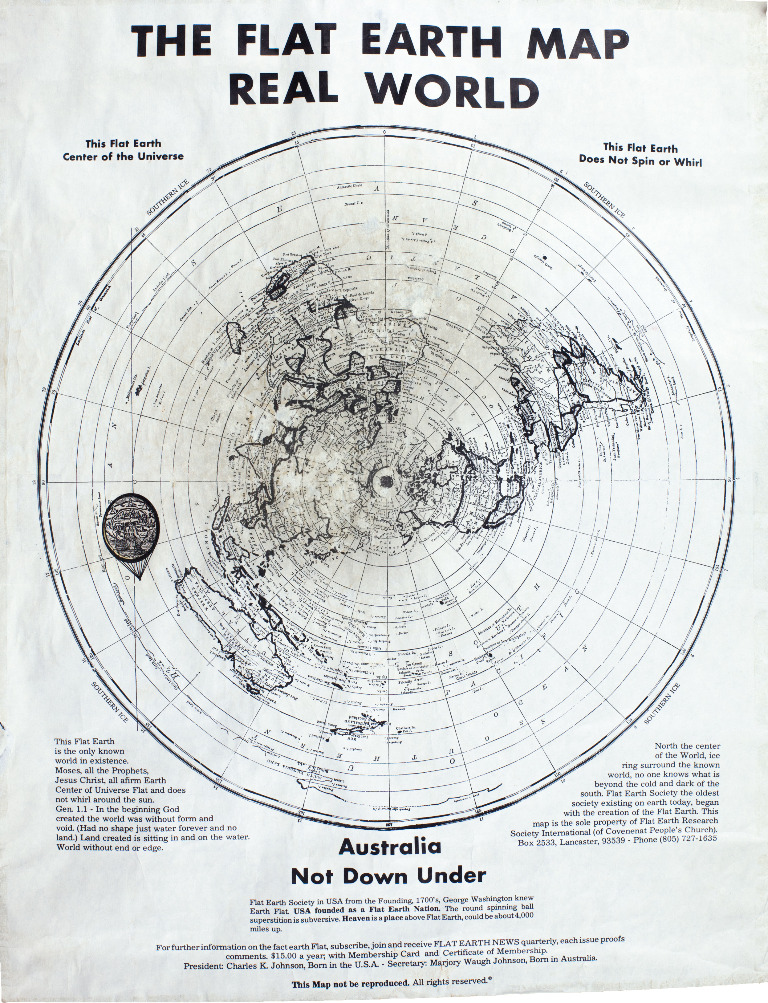