President Vladimir Putin stopped boxing as a child because his nose was broken in training. He spoke about this at a meeting with Russian athletes who participated in the Tokyo Olympics. The broadcast was hosted by the Russia 1 TV channel.

“My nose was broken during the third or fourth training session,” Putin said.

According to him, he “did not go anywhere, to any doctors,” but at the same time he could not touch his nose. After that, the president decided to take up the wrestling.

Putin told this story in 2019, speaking to boxers in Nizhny Novgorod. Then he said that his nose was adjusted, and everything “took a long time to grow together.”

Putin is a master of sports in judo and sambo. The President has been engaged in wrestling since he was 11 years old. The Kremlin’s website says that his mother Maria did not approve of this occupation. “Every time I went to training, she said: “going to your fighting again”, Putin is quoted. But the attitude towards this sport in the family changed when his wrestling coach came to Putin’s home and talked about his successes. 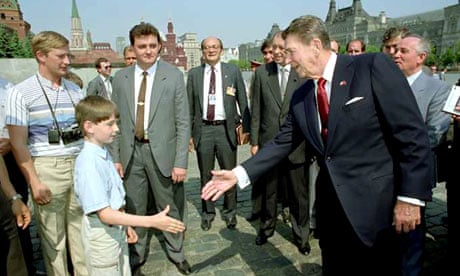 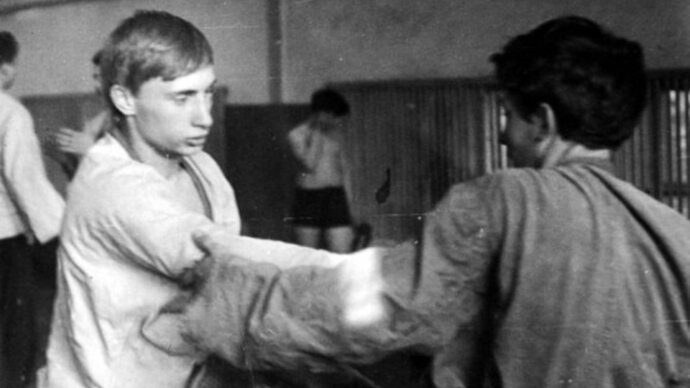 What connects Vladimir Putin and associate professor Oleg Sokolov, who killed and dismembered a graduate student?

The famous stuntman Nikolai Vashchilin says that in the 1970s, criminal structures formed in Leningrad, which included both athletes and people involved in cinema. Both the future president of Russia and the historian-reenactor who recently committed a brutal murder worked at the Lenfilm studio. And this is far from the first crime with which people who participated in filming during Soviet times are associated …

Master of Sports in Sambo since 1966, Vice-Champion of the USSR in Sambo in 1967, winner of the Leningrad Sambo and Judo Championships from 1965 to 1974, Nikolai Vashchilin was familiar with Vladimir Putin, Arkady Rotenberg and other young sambo wrestlers who today manage politics and finances of Russia.

The section where Putin and Rotenberg studied was taught by Leonid Usvyatsov, a felon with two convictions (gang rape and currency fraud). “Lenya the sportsman” spent almost 20 years behind bars. It was he who went with Putin to the law faculty of Leningrad State University and beat him off from going to “Burevestnik” in 1974. Usvyatsov had good acquaintances at Lenfilm, and thanks to him sambists, including Putin and Rotenberg, earned money in sports extras. In his memoirs, Vladimir Putin warmly recalls his mentor, who died in 1994 in a criminal showdown. “I died, but the mafia is immortal,” is written on Usvyatsov’s tombstone.

In 2017, the Dozhd TV channel dedicated the Piterskie cycle to little-known pages in the biography of Putin and his friends. Nikolai Vaschilin also took part in this investigation. He published autobiographical books about the stunt profession and gave several interviews about Putin’s youth and his entourage in the 70s. Nikolai Vashchilin says that Western journalists often distort his words. “I told the New Yorker that Putin and his friends were hooligans and shot balloons with slingshots. But he did not understand and wrote that they threw themselves at the demonstrators!”

In 2016, Nikolai Vashchilin talked about his acquaintance with Putin in an interview with Radio Liberty, and now he says that readers could get a false impression. “When asked if Putin was connected with the bandits, I replied: “No, he caught them,” but after that I laughed. They had to write : (laughing), but they didn’t. So the impression was that in an interview I tell him what a good policeman he was."

Putin, Rotenberg and his friends all had a favorite joke: spoil the air on the bus when they were returning from training and jump out. And people sit and look with their eyes: “Who did that?” Putin has always been an impudent courtyard kid, fought with frenzy, and remained the same, only grew inexpressibly from permissiveness. I understand why he wanted to become an intelligence officer, to work in the KGB. He himself writes that once they punched him in the forehead so that sparks flew from his eyes. And he realized that he needed to look for some kind of strength that could help him. And only the KGB was such a force in the USSR. 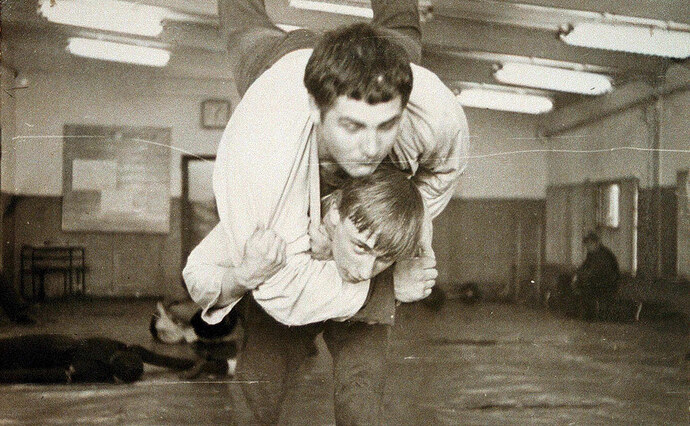 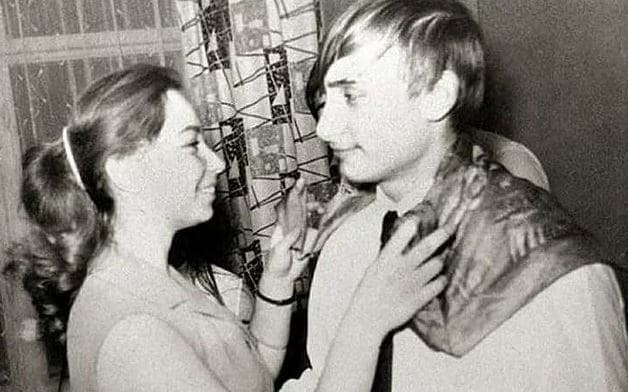