Putin orders call-up of 300,000 Russians up to age 65, ends flights out of Russia for military-age men

Lots of problems with rapid mobilization, they ended their active reserve system years ago and many of the soldiers who would be trainers are stuck in Ukraine: 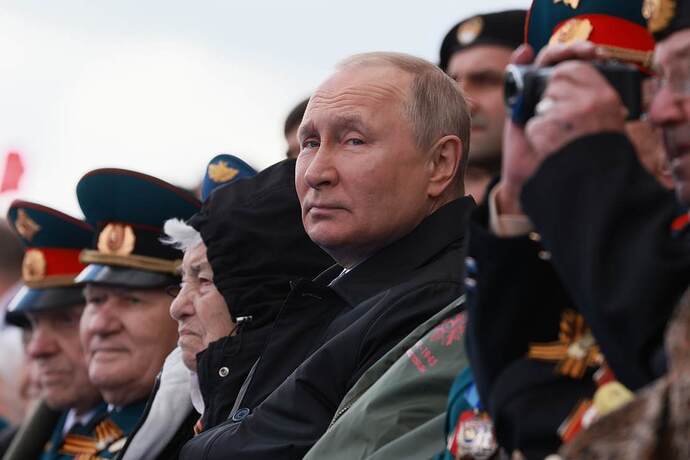 Prepare for a long Ukraine War, as Russian strongman Vladimir Putin announced the mobilization of 300,000 more men — and darkly reminded Western nations that he has “lots of weapons to replyR... 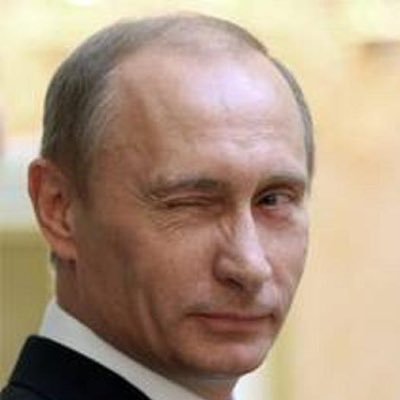 They announced Putin would give a special speech a couple of days ago, cancelled it, then just did it a few hours ago…so things going on behind the scenes.

Impossible to have an honest convo about this shit on this forum with all the repulsive fucks on here who don’t give a shit about the Ukrainian death toll.

The vast majority of deaths on the “Russian side” have been Ukrainians. It’s a civil war that’s been waging for 8 years. Russia was supporting the militias in eastern Ukraine.

They are going to annex eastern Ukraine. They are mobilising troops and the gloves are coming off. A lot of lives are going to be lost over the this pointless shit all because people think it’s acceptable for western nations to run proxy wars off the blood of innocent Ukrainians like this

It would be interesting to know the actual number of lives that have been lost so far in this war.

From the sounds of it, its around 6k Russian troops. I think they are excluding the Ukrainian deaths on their “side” though, that everyone is counting as a Russian death. I think they also ignore the deaths of the Chechens. Ukraines numbers are immense. So who knows the full number, but its horrible.

And like clockwork, in comes one of the most repulsive fuckers on this forum cheering on all the death and destruction like the LARPING faggot he is from the comfort of his own home 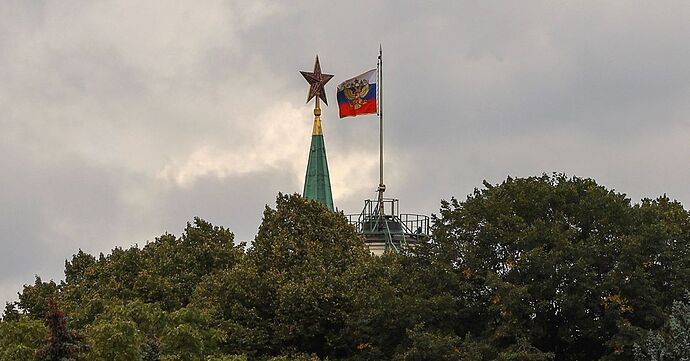 Explainer: What does Vladimir Putin's 'partial' mobilisation mean for...

President Vladimir Putin on Wednesday ordered Russia's first mobilisation since World War Two after suffering a major battlefield reversal in Ukraine, an attempt to turn the military tide in what he has cast as a defining East-West clash. 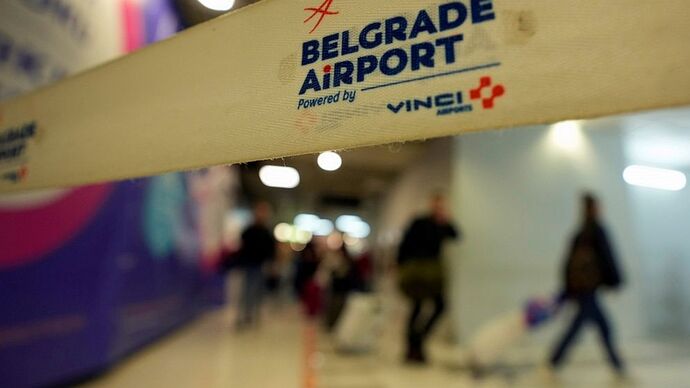 Russians rush for flights out amid partial reservist call-up 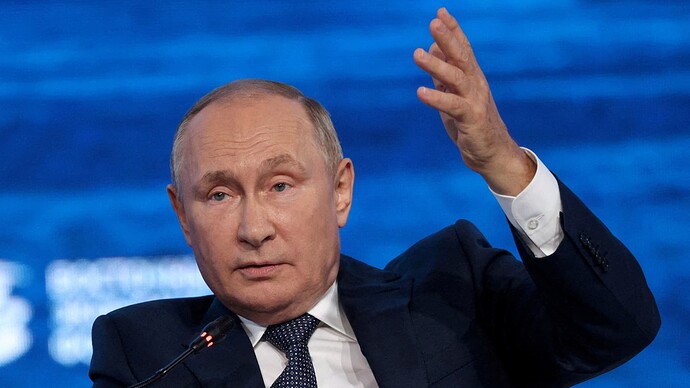 The cost of flights departing from Moscow skyrocketed after Vladimir Putin announced a “partial military mobilization” in a televised address. 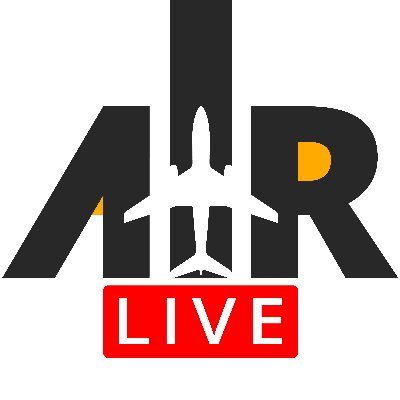 Russian airlines have stopped selling tickets to Russian men aged 18 to 65 unless they can provide evidence of approval to travel from the Ministry of Defense.

All flights from Russia to available foreign destinations were sold out Wednesday after President Vladimir Putin declared a “partial” mobilization of the country’s 25 million reservists.

Flights from Moscow to the capitals of Georgia, Turkey and Armenia — which do not require visas for Russians — for Sept. 21 were unavailable within minutes of Putin’s announcement, according to Russia’s top travel planning website aviasales.ru.

By noon Moscow time, direct flights from Moscow to Azerbaijan, Kazakhstan, Uzbekistan and Kyrgyzstan had also stopped showing up on the website.

When a government starts drafting people older than me, it’s a sign that things aren’t going well.

Anyone seen Touch, he’s been a bit quiet, has he been called up?

What airlines are still flying in/out of Russia?

zelensky mobilized 10 billion into his swiss accounts for the eventual exodus.

Cause they have no strategy, and only about 7 people smart enough to fly a plane