It is. I found it on meetup.com. Check it for jams in your local area.

So it came in a day early and arrived today. First impressions…I should not have bought this thing.

It needs to be set up properly and the strings they shipped it with are not right. The F# is fret buzzing everywhere. I mean…I bought the least expensive 8 string guitar on the market so maybe it’s just a case of getting what you pay for.

Why did I get it? I’ve been talking to a drummer friend about doing a two-piece and thought it would be cool to get the bass end without using pitch shifting. In retrospect, I think pitch shifting is a better option than an 8-string. But we’ll see.

I might feel different tomorrow. I contracted the Rona yesterday so maybe I’m just irritated.

I started playing when I was 12 and played professionally for many years. I’m 70 now and during that span of time I taught a bunch of people who were at varying levels of proficiency.

Unlike most of us in this thread, beginners are really lucky today because there are so many great free resources online. I’d search for chord charts and tabs to find new things of interest. I’d also work on 3 string chord progressions and their inversions, just to get your fingers moving in various new configurations. You can also challenge yourself with some of this:

Pebber Brown is a guitar teacher. He taught a young Buckethead (among others) and he’s pretty strict but can be funny with some of his brutal comments (e.g. “If you can’t sit and practice this one simple exercise for 10 minutes every day then you should just quit and sell your guitar. You’re a loser”. He’s very dry but takes things slow and easy. Once you get the hang of it you can practice while doing other things (Reading the OG etc.) 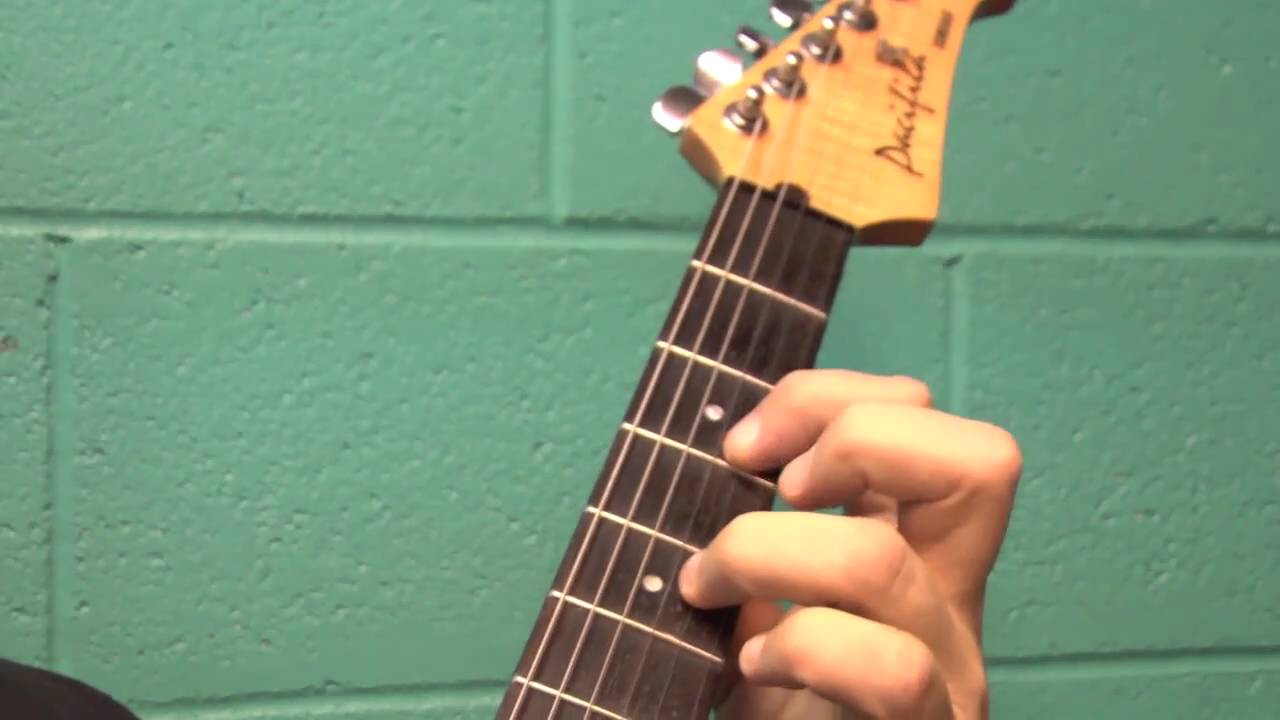 I really enjoyed learning a bunch of this guys stuff. Fun stuff you can sound good solo with. 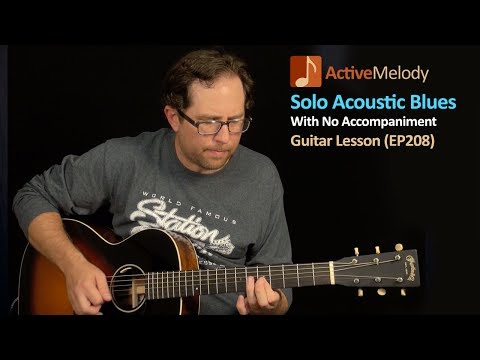 Yo for drumming I use playlist with familiar stuff of different types of beats: shuffles, 8th note, 16th note etc and diff tempos

Then use a drum book called future sounds or another one that has unfamiliar stuff and try that very slow. The books have different paradiddle drum beats and linear stuff that I would never think to try on my own, don’t know if it’s the same for guitar but it’s tough to branch out to other stuff the longer you stay playing the same thing

If you subscribe it has a play through with all tab, breakdown, etc. best I’ve found online for my personal enjoyment. 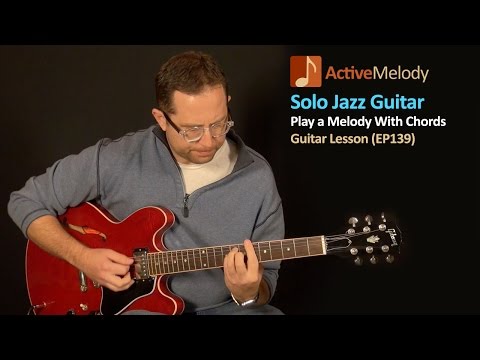 This may sound dumb, but try playing the whole song instead of only the guitar parts, kinda like Tuck Andress. He’s probably above your and my level, but you get the idea…Tuck Andress "Man in the mirror " - YouTube

Learn full songs at a level you can play. Don’t bite off more than you can chew and frustrate yourself learning something too difficult for your skill level. Learn easy songs, then gradually and slowly ramp up the difficulty.

At one time, I kind of looked down at cover bands, but I will say that I became a MUCH better guitarist when I started playing in them and had to learn dozens of songs note for note. It was much more fun than I would have expected too.

Does this qualify as Travis picking? 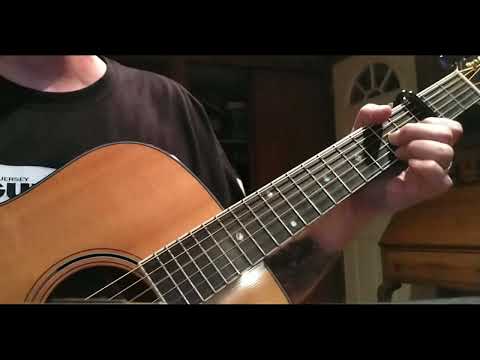 Other people may think differently, but it’s typically done using thumb and index. It’s sort of like a piano, where the thumb does a bass line and the index picks melody. It can be very simple or complicated. Old blues guys often did the same thing. Lots of “pinching” two strings and strumming thrown in too.

I guess it could be called plain old fingerstyle or fingerpicking. You can use monotonic bass or alternating bass, more melody fingers than just the index too. It’s not perfect for the banjo, as there is a drone note as opposed to a typical bass note, but it’s fun to play that way on a banjo if you already know guitar. Banjo is typically clawhammer (old timey) or Skruggs style.

Smoke on the water

I’ve been playing drums on and off for about 22 years. There were times when I was really good. Perfect timing, double bass like a machine gun, and just overall dialed in. Now that I have little to no time to play, I struggle through stuff I had no issues with in my prime.

I could play the entire Scenes From a Memory album by dream theater when dialed in. Right now I struggle through everything. My double bass is sloppy, my fills suck, etc etc.

Hopefully once my kid gets a little older and doesn’t require constant attention I’ll get some more time to play. I’ve been listening to the new Lamb Of God album a lot lately. That’s gonna be my first goal when I get back into playing.

When you feel stuck in a rut on a instrument it is most often because your idea’s are more advanced than your ability. Time to woodshed. It feels plain and boring and repetitive because it is. To keep improvisation fresh you need freedom and freedom on an instrument is achieved via technique and muscle memory.

Do it. Playing linear is just a habit. You can start learning the drums by playing linear. Think of it this way: every time you hit your kick do you really need to hit the hats in unison? By separating the foot and using that independence it opens up a lot of possibilities. I can’t not play linear, it just happens because its habit. I have to concentrate to play a standard 1/8 note rock beat

Going through the basic stuff right now, like you say it seems more economical and some stuff just sounds cooler with it, Tony Royster linear groove is one I’m trying to get to sound good from YouTube, the future sounds book gives stuff where it mixes it up where it will be linear with 2-3 limbs hitting every so often and it’s tough to make it sound good, what bands or channels do you go to for linear stuff?