Rachel Zegler is a detestable person

Since it was announced that this POS who I have never heard of in the acting world (because she isn’t an actor) was going to be playing Snow White in the live adaptation I have been seeing some really disturbing things about her. Let’s put it this way, she is on par with or worse than Pedro Pascal with her outrageous rhetoric.

I found this cool twitter user “Dataracer” that puts together the tweets of these psychopaths exposing them for the fucked up people they’re.

This is who Disney cast to play Snow White. Rachel Zegler says:

•Bullying of Gina Carano over pronouns. 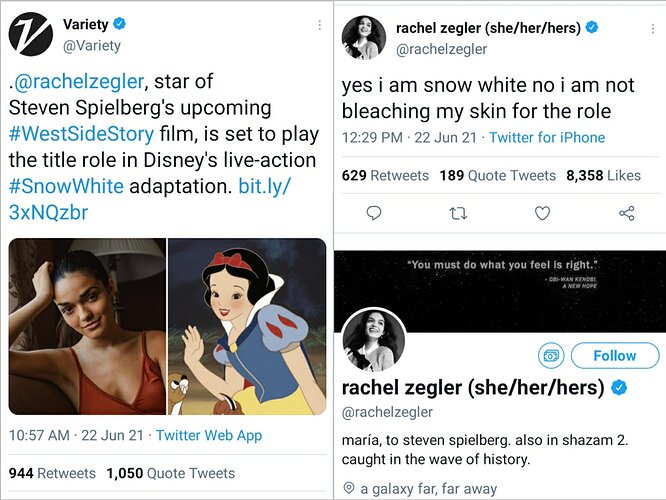 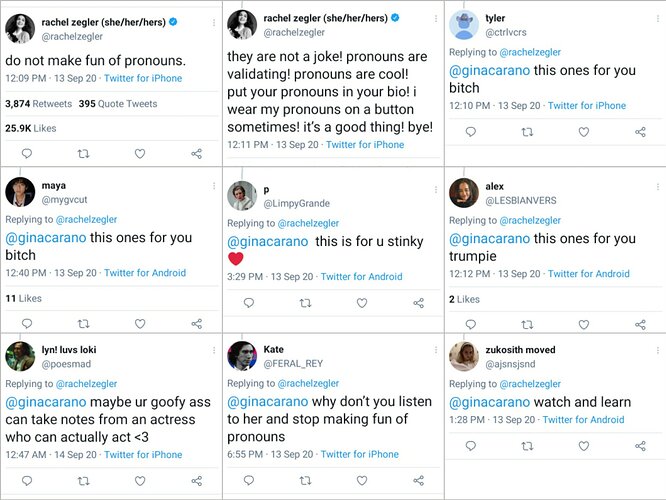 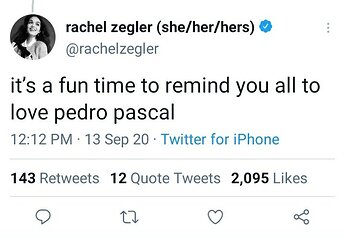 She’s already deleted this tweet, and calls everyone racist that has objections to Disney race swapping characters in live action.

This is who Disney just hired. 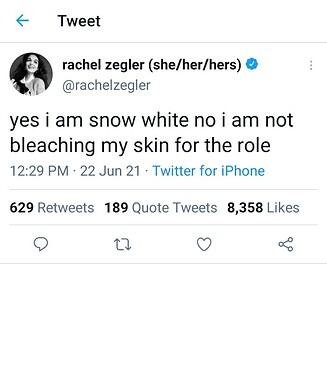 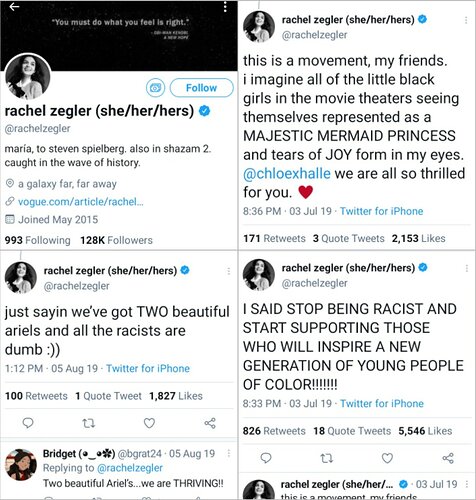 This nobody has a deep-seated hatred for Jeremy Renner.

She is so brave. 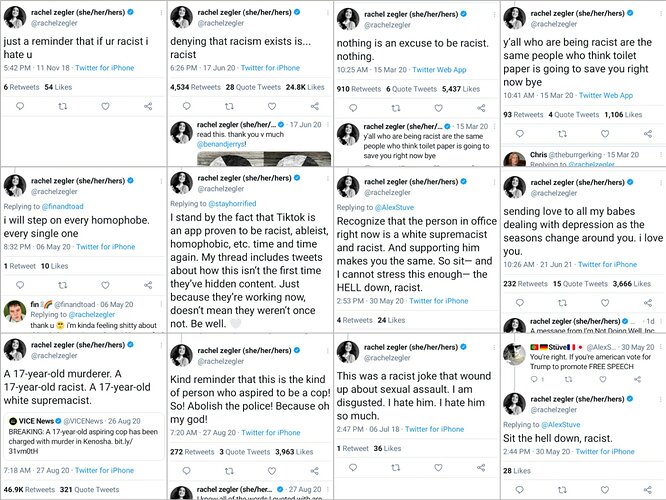 Here she is going after J.K. Rowling and trying to set women back 100 years. 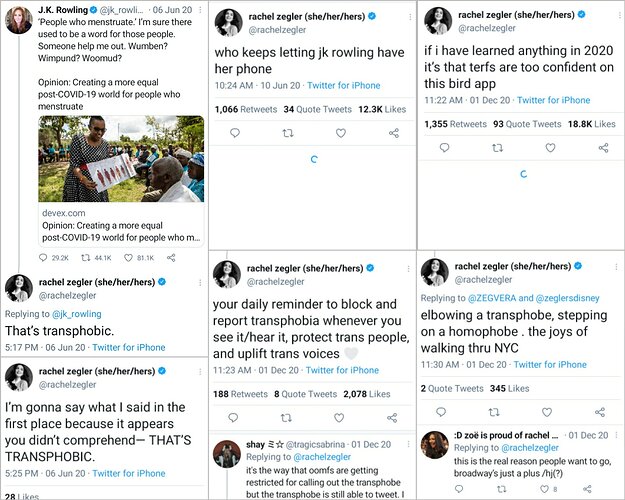 Let’s hope that this Snow White film never sees the light of day!

Do you expect anything different from Disney. They are at the front lines pushing this whole gay/trans/hate white people movement.

noun
the process of teaching a person or group to accept a set of beliefs uncritically.
“I would never subject children to religious indoctrination”

I don’t judge young people the way I do older adults. She’s a product of the indoctrination by the media and she was exposed to it non-stop in her most formative years. I do judge the media and mature adults more severely.

Since Hollywood is going to phase out white people from roles I hope they at least get some good looking females of “color” unlike this ugly bitch.

It is disturbing though seeing these people extreme obsession with race and gender etc. It’s like it’s their whole existence.

Goddamn it was nothing like this when I was growing up it seemed like nobody gave a fuck. Now it is an extreme national obsession “people of color!!!” and some people’s entire identity. Pretty sad.

So we’re going back to before movies ?

She seems like she’s a happy, content, powerful woman who will enjoy life free of mental illness……

Zegler? Is that not a German name?

German reparations are in order…

Social media bro. That is 90% of the problem.

I know, she isn’t even physically attractive yet alone a princess.

Social media bro. That is 90% of the problem.

She seems like she’s a happy, content, powerful woman who will enjoy life free of mental illness……

This. And stable. Very stable.

Yeah, their obsession with racism or calling people racists or trans phobes —it’s a mental sickness . I really do not understand it at all but they seem completely oblivious to it.

All those tweets is what got her the job with Disney, they love her kind.